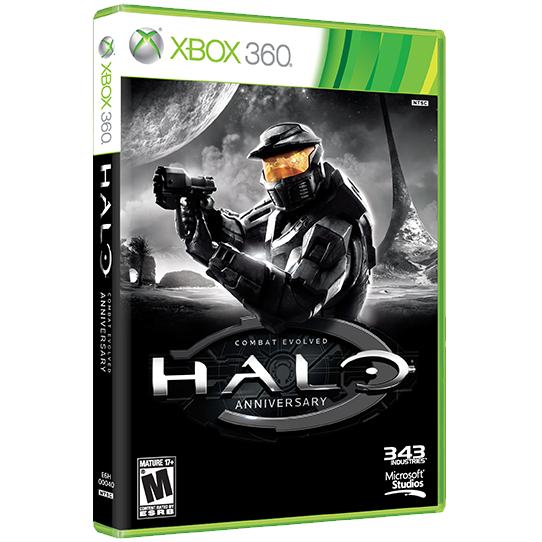 Developed in a partnership between 343 Industries, Saber Interactive, and Certain Affinity, Halo: Combat Evolved Anniversary is a spectacular remastered version of the original game, created to celebrate the 10th anniversary of one of the most beloved first-person shooters in gaming history. Bundled with seven of the most popular multiplayer maps in Halo history ready for Xbox Live, Halo: Anniversary includes a bounty of new features including cooperative play over Xbox Live, Achievements, new challenges, and new fiction to uncover.

Toggle between original and remastered graphics, and experience one of the most beloved franchises in gaming history. With a revamped multiplayer and two-player cooperative play campaign available locally and over Xbox Live, Halo: Anniversary opens new doors for players. Attach an Xbox Kinect and broaden the single-player experience via voice commands. 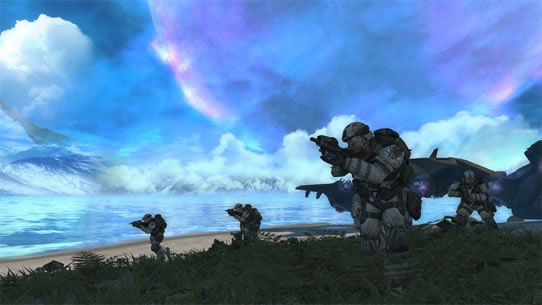 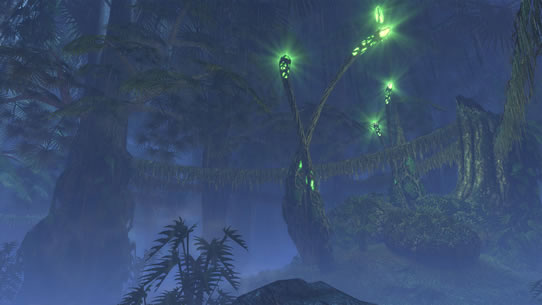 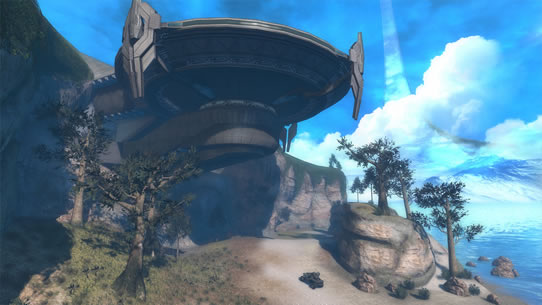 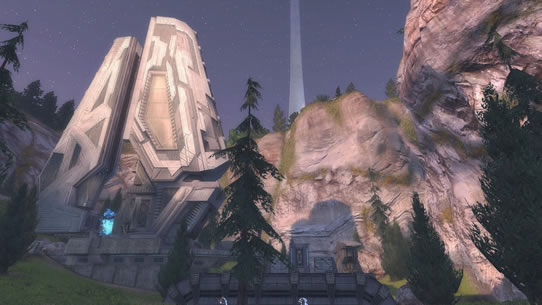 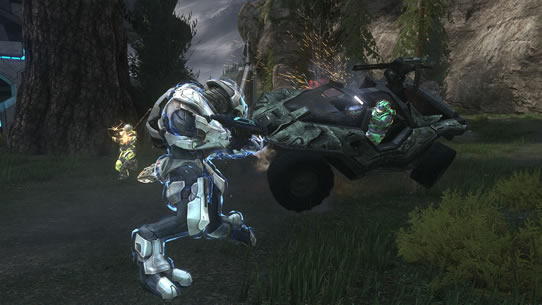 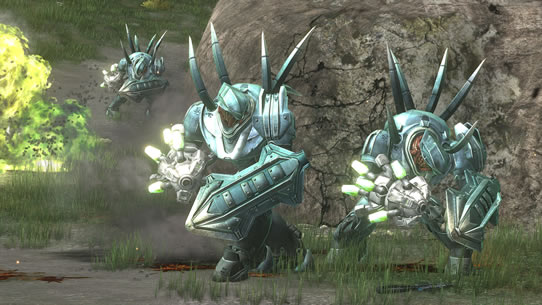 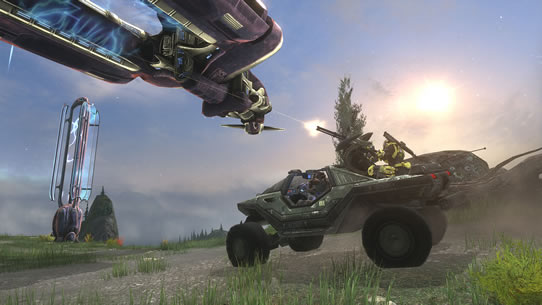 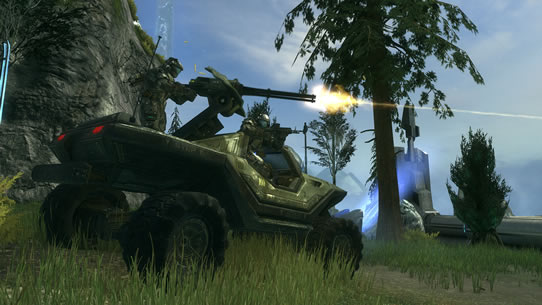 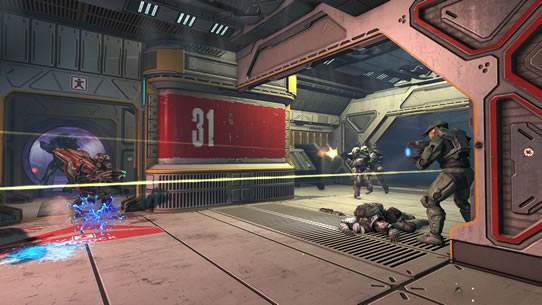 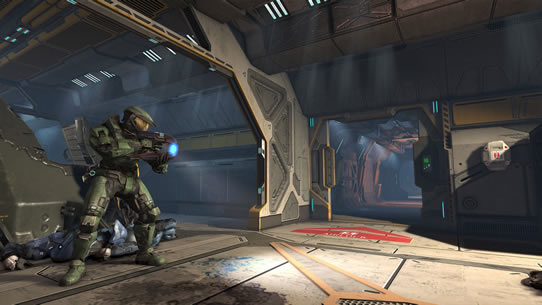