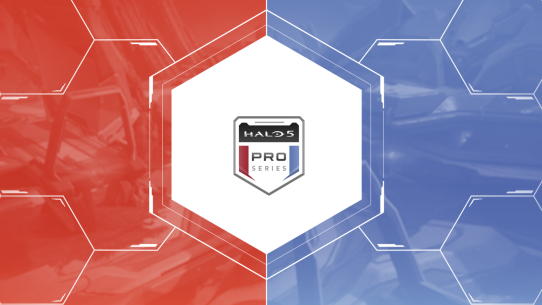 Introducing the Halo 5 Pro Series – a series of online Halo 5 tournaments for Pro and aspiring Pro players alike! Assemble your squad and prove yourself against Halo's best! Regional competition kicks off on September 26th. 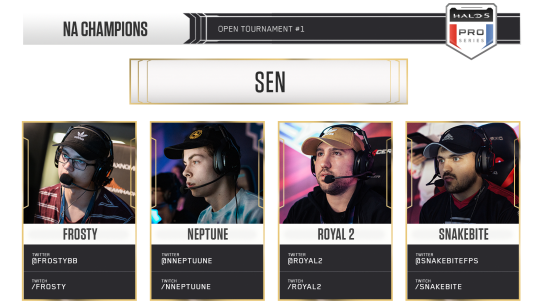 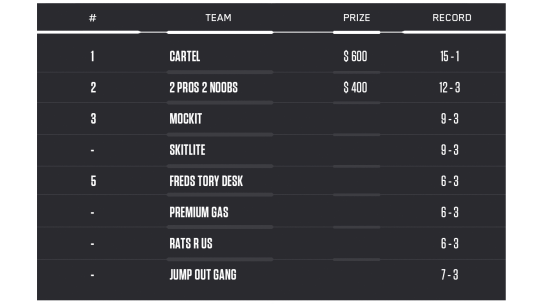 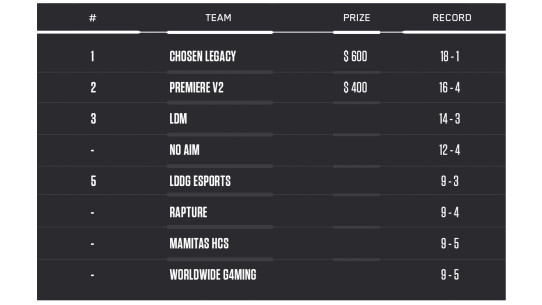 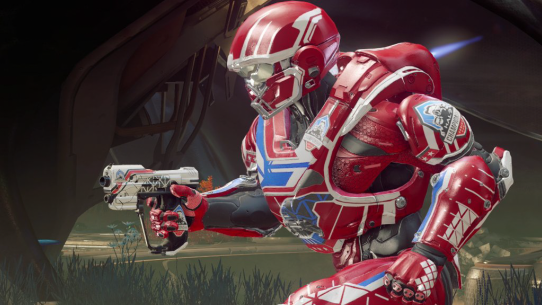 Battle through the Gauntlet

Following the 2nd Pro tournament of each season, we will hold a championship for the Top 8 teams! 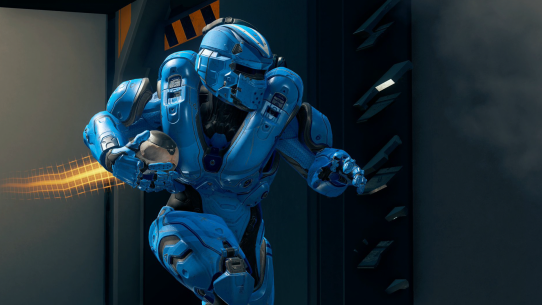 The Halo 5 Pro Series Season Championships will be broadcasted live to Twitch and YouTube! Join the HCS cast and crew on November 7th and December 12th as they break down the $10,000 tournament action.

To catch the games during the Open tournaments, head to aka.ms/Halo5Streams. 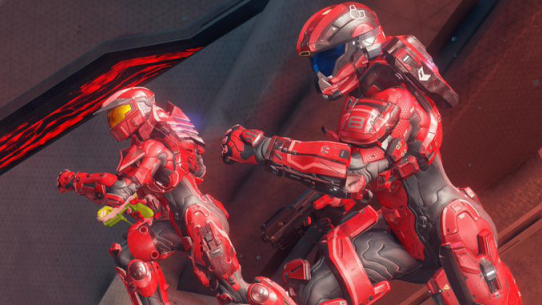 In addition to the North American based Halo 5 Pro Series tournaments, the LATAM, ANZ, and EMEA regions will also have their own regional tournaments!

FORMAT FOR LATAM, ANZ, AND EMEA