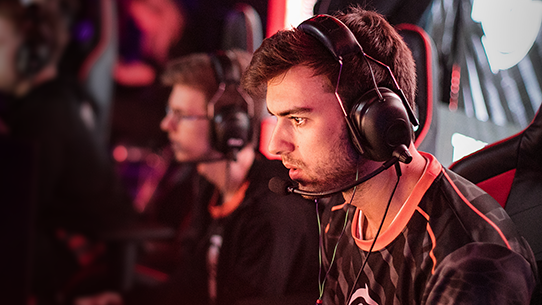 Live from the Gfinity Arena, the Halo Championship Series makes its way back to London but with new competitive settings, new teams, and new formats. For the first time ever, HCS London will be region unlocked and will play host to the best teams not only from Europe but also North America, Australia and New Zealand, as well as Mexico.

The weekend starts hot as Friday will feature not only open bracket play for aspiring players but also group play for invited pro teams from around the world. On Saturday, group play concludes and Championship Bracket kicks off where only the best teams will move on. Finally, it'll all come down to Championship Sunday. Only one team will be crowned champions in London - will Splyce continue their dominant streak, or will the likes of TOX and others finally dethrone them? 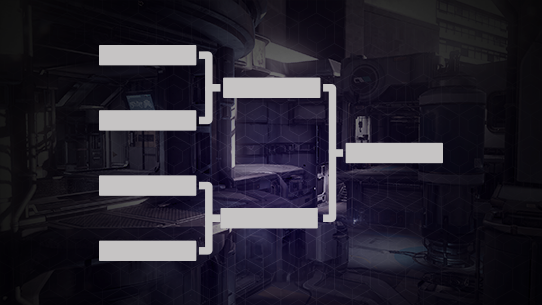 On September 14-16, the HCS community will head into London where Gfinity will host the first ever global open event on international soil. The format for this tournament will be very similar to New Orleans featuring a 16-team group stage, an open bracket, as well as a final championship bracket to crown the champion. Some key differences are:

A team from Latin America and a team from Australia and New Zealand will still receive travel coverage for this event. 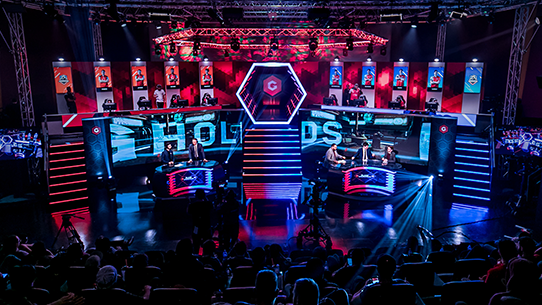 The HCS London 2018 event will be the destination for world-class Halo esports action. For the first time ever, the Gfinity Arena will host the very best teams from around the world including Splyce, TOX Gaming, Renegades, Team Reciprocity, and more! Feel the intensity of the players, the gravity of the moment, and the hype of the crowd - tickets are on sale now! 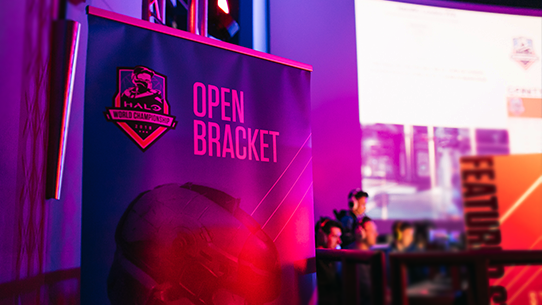 With all the incredible Halo action on display, there’s no way you’ll want to miss HCS London 2018. The stakes are as high as the competition level, with a $135,000 4v4 prize pool, the highest in European Halo history! Once again, we invite all lone wolves to participate as free registration will be available for players to compete for a piece of the $5,000 prize pool.

All attendees at HCS London 2018 will be eligible to receive the HCS Live Event emblem for use in Halo 5: Guardians. Make sure to provide your main Xbox Live Gamertag at time of registration/ticket purchase, and you’ll receive your emblem within the weeks that follow the tournament. 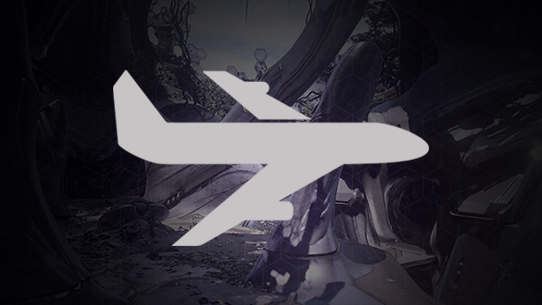 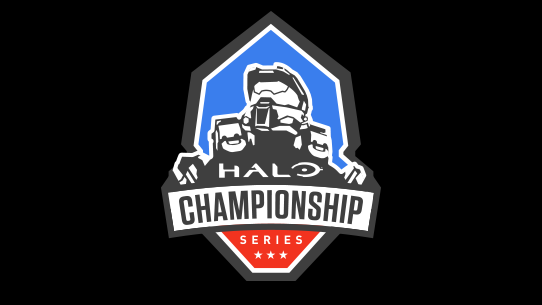