Welcome to another weekly MCC matchmaking update! This week, we’re following up on the hardcore hype from DreamHack Dallas with some competitive quality-of-life improvements for matchmaking. We’re increasing the rank delta that can match in two of our playlists to make matches easier to find while maintaining reasonable skill matching requirements. Afterwards, we will dive into the next game update we are targeting for Tuesday of next week which will bring several quality of life fixes to games in MCC as well as a look into some of the future updates and what they look like in play!

Today’s Playlist Updates
Looking Ahead
Next week is E3 and with it comes an update to MCC currently slated to go live on 6/11. This will include many bug fixes, behind the scenes additions of maps and modes for future playlists to be brought online, and some other goodies we won’t talk about just quite yet. Below is a full list of things you will have available to you along with bug fixes across the titles when it goes live. Enjoy! 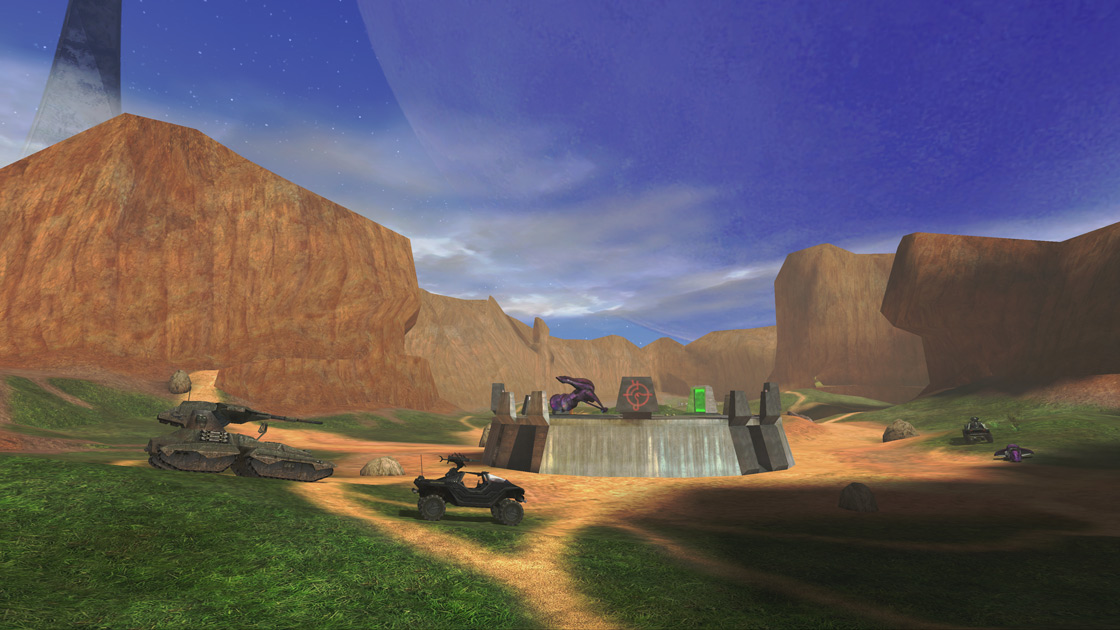 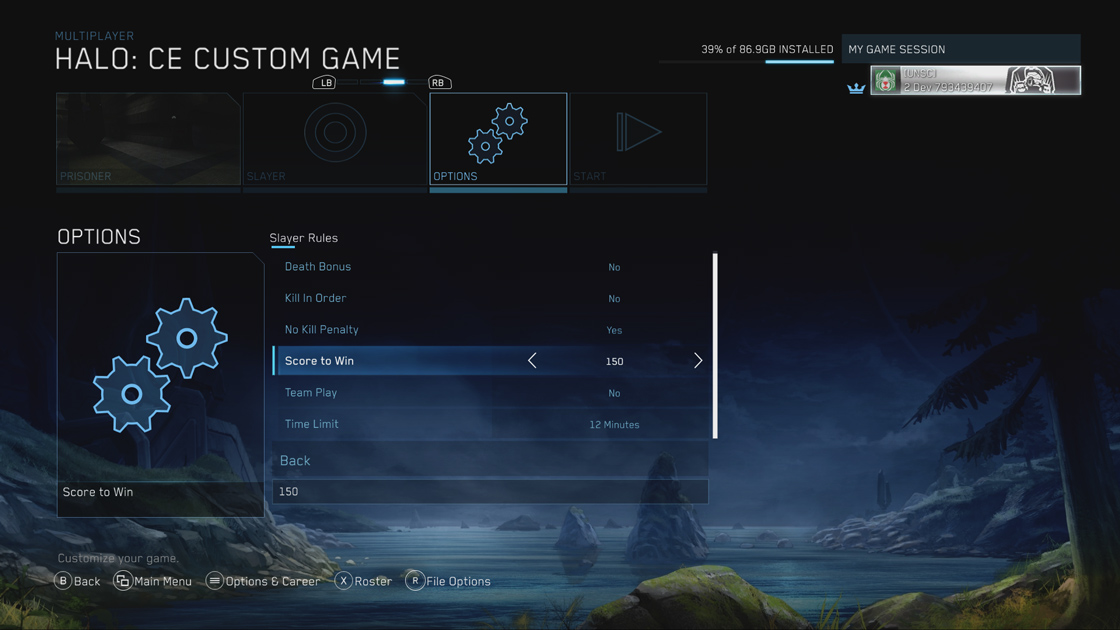 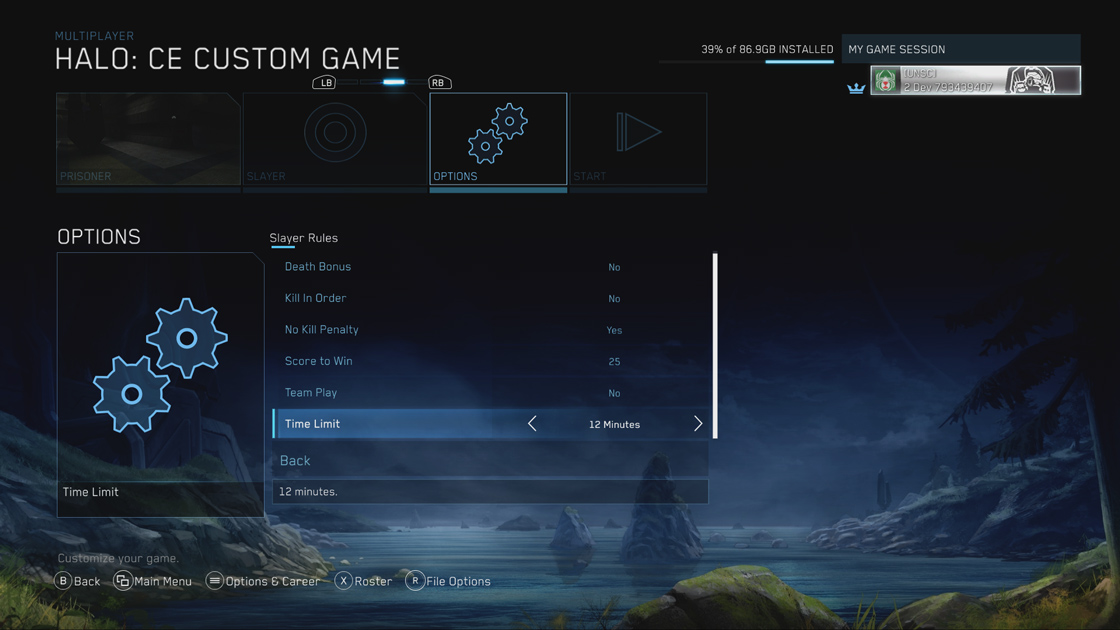 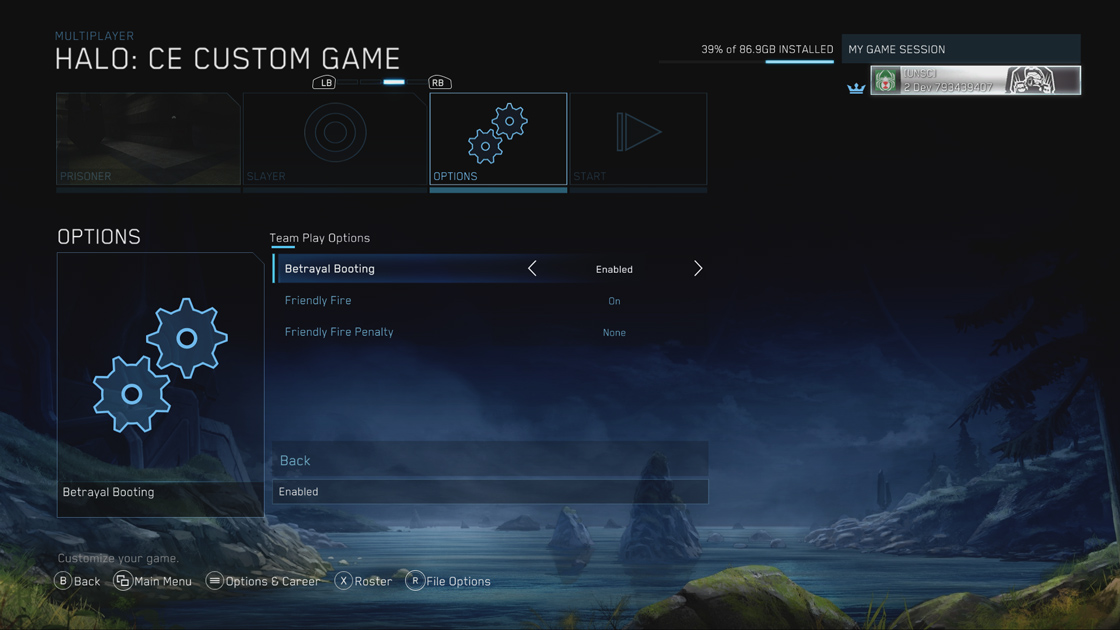 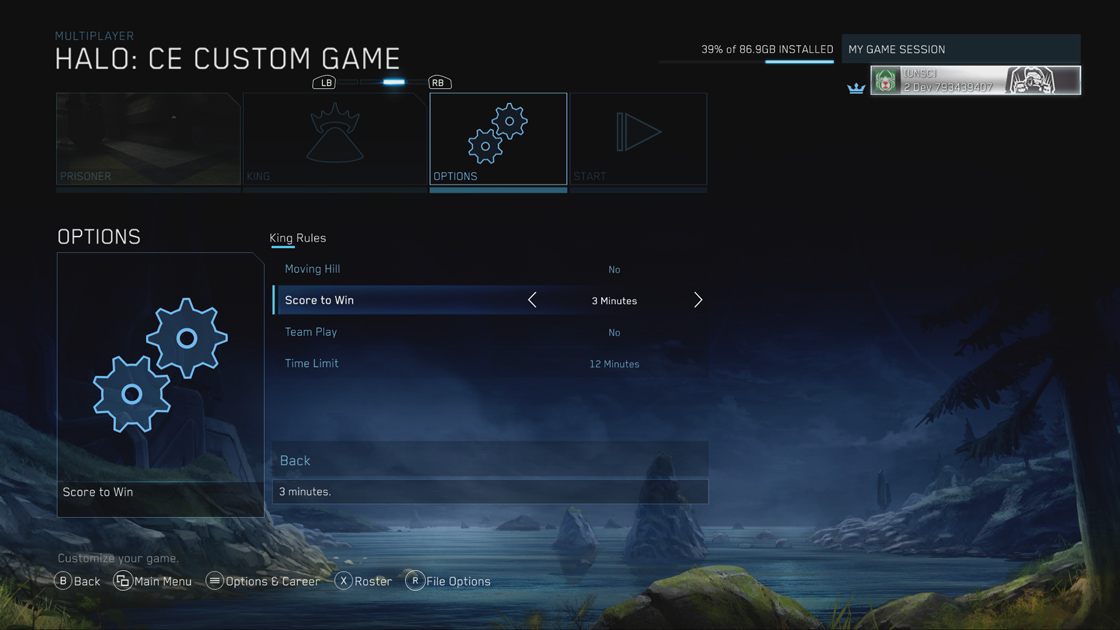 Among these changes include a fix that has been a request from the HCE community for some time. Scoops has spent countless hours in HCEs code, and for this fix has isolated the auto-aim specific code for rockets. After looking into various solutions, a solve was put in place that has returned the rocket behavior to mirror the original HCE behavior on Xbox.

The results of this is that the reticle will no longer turn red when aiming at opponents and the projectiles it fires will no longer bend to hit them. The previous behavior was resulting in rockets being pulled towards opponents (and away from where they were aimed). It’s flight path now aligns with the original Xbox version of CE rather than the PC version.

Halo 2: Classic
Halo 2 Classic has received many playlist updates and the addition of skulls to MP recently, but we are bringing a couple of bug fixes that the community has requested heavily. Kill trading and the game’s Luminance output being not identical to OG.
For kill trading, we have identified an issue which resulted in it occurring in scenarios it was not originally intended and therefore being much more frequent in MCC than in legacy. We’ve rectified the issue to return kill trading to its legacy behavior. For the game’s luminance, we have adjusted the engine’s gamma settings to be as close to the original settings when Halo 2 first released as allowable. The result is the game’s luminance being much closer to the original than it was previously.

Halo 2: Anniversary – Looking Even Further Ahead
Last year, the community over at ForgeHub held a contest for Halo 2: Anniversary that they dubbed the ForgeTacular. The maps that won this contest are being brought into matchmaking this month. This comes after a lot of investigation and updates to our pipelines for bringing content players make into MCC for H2A. So, keep on the lookout for this playlist update later this month. I heard that there may even be some Infection updates around these changes coming down the pipe!

Emblem Fixes
We have conducted a pass across emblems that were not aligned or appearing properly and addressed several of them. Here is an example of a fix we made for the Black Widow emblem where the backgrounds were not aligned appropriately. This content will be coming to you in the game update next week! 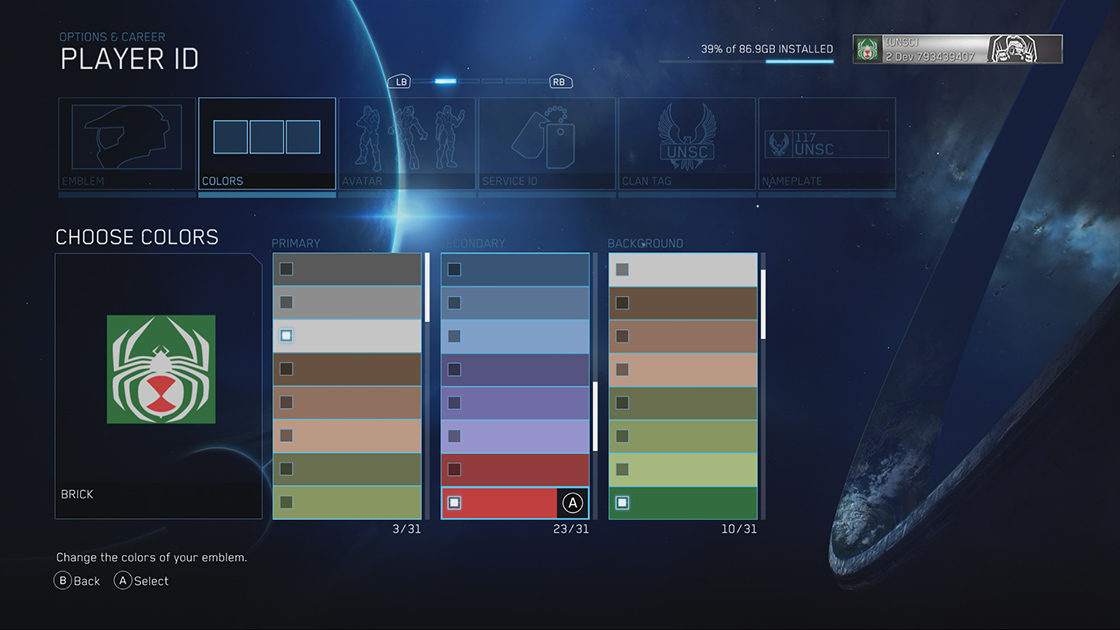 Thanks everyone for taking the time to stop on by and as always, we will see you online!