The next time you log into Halo: The Master Chief Collection, you will be prompted to download the latest content update, which is 523 MB. This particular content update addresses a number of matchmaking issues, fixes various bugs related to UI and the party system, and also improves overall stability.  While this update contains a variety of improvements, we continue to work on additional content updates that will be rolled out to address further issues that you have called out. Below, you’ll find a summary of the updates that are included in today’s update.

We have more information on Achievements and the LASO playlists here. As mentioned earlier this week, we have additional updates on the way in an effort to further improve your experience with Halo: The Master Chief Collection. We thank you for your continued feedback, patience, and support. 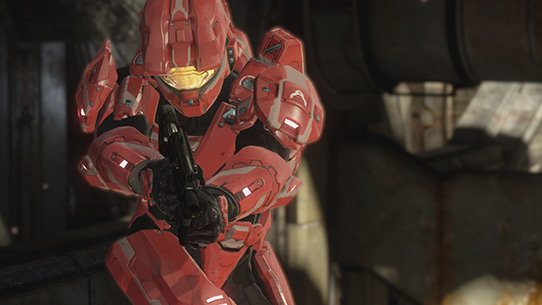 A Status Update From Bonnie Ross

A Status Update From Bonnie Ross on Halo: The Master Chief Collection