It’s been just a few short weeks since we dropped Warzone Firefight, Halo 5’s latest and largest free content release. In that time, the community has banded together to battle round after round of alien enemy, taking the fight to Covenant and Promethean opponents alike. Back at the 343 mothership, we’ve been carefully monitoring your feedback and play data in order to continue evolving and improving your Halo 5 experience.

In that vein, earlier today we flipped the switch on a hotfix to improve your experience in both Warzone Firefight as well as on Tidal, our brand new Forge canvas. Let’s take a quick look at what’s been improved with this hotfix update.

“Hey all, during the Warzone Firefight beta earlier this year, you generated an almost incalculable amount of data from your in-game efforts on Escape from A.R.C. In that short period of time we had more coverage on that map and those objectives than the entire development of the mode to that point. For that, we thank you. Your efforts helped make Warzone Firefight a better experience for everyone. Now that the full release across six maps is out, the amount of data you’re generating has grown exponentially.

In general, we’re pleased with what we’ve seen regarding the conquering of those pesky AI foes. However, that data, alongside feedback gathered from a variety of internet locales and social media, helped us identify a few objectives that were not playing at a difficulty appropriate to the round where they exist.

Below you’ll see a more complete list of the changes you can expect to find in our new hotfix in Halo 5: Guardians. Please note, there are some additional under the hood changes in this release that should improve your in-game experience now and help set up further updates as we continue to fine-tune Warzone Firefight in the future.”

“For Forge our focus was fixing the light bake (generating lighting) issue on Tidal. Ironically enough, the issue arose in relation to a change we made in how we structure the map internally – a change that we thought would actually optimize the map a bit more. Unfortunately, it actually ended up causing everything in the sky box to re-light bake unnecessarily, resulting in drastically increased bake times. This new hotfix should address these issues and immediately improve players’ Forging experience on Tidal.” 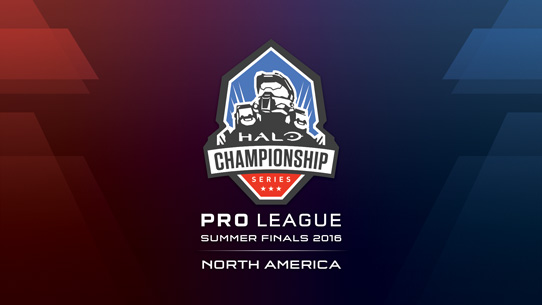 With the European HCS Pro League Finals now in the books, all eyes turn now towards Los Angeles, CA as the top four North American teams descend upon the City of Angels to fight for the NA Summer 2016 crown. The Finals on the Novo Theatre main stage won’t be the only Halo esports action going on however, and the next big winner could just be you. Attendees who purchase a VIP pass to the NA HCS Pro League Summer 2016 Finals will automatically gain entrance into the Halo 5 VIP FFA @ LA Live to... 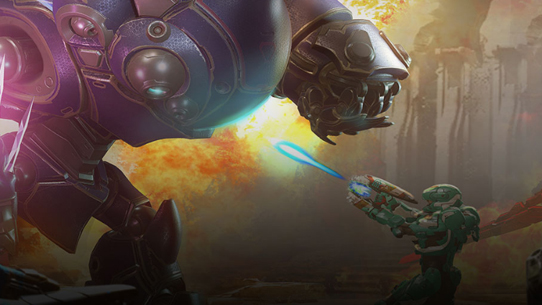 Rack Up Kills, REQ Up Rewards

Wednesday, we launched Warzone Firefight, the biggest cooperative experience in Halo history. In that time, we’ve seen a huge portion of the Halo 5 player base testing the wave-based waters to see how they’re 8-Spartan fireteams fare against increasingly challenging enemies and objectives. While much has been made of the risks you encounter across the mode’s six sprawling play-spaces, today we wanted to chat briefly about the reward that awaits those legendary heroes who are willing to finish...