E3 has come to an end and we’ve been blown away by your support on the show floor in Los Angeles, as well as online around the web. Halo fans and media from around the world have been visiting our booth to experience Halo 5: Guardians.

Last week, we announced that we had been working on Season 2 of The Sprint, the behind-the-scenes video series that takes an in-depth look at the development of Halo 5: Guardians. Yesterday, the new season of The Sprint went live on Halo Channel, and are now available for your viewing pleasure. Halo Channel is available for Windows 8 and Xbox One, and you can watch the trailer for The Sprint here:

Use #TheSprint on Twitter and let us know what you think!

E3 2015 is just the beginning, and you can expect more information, more reveals and more details in the coming months leading up to the launch. As always, for more information on Halo stay tuned to HaloWaypoint.com and follow @Halo on Twitter. 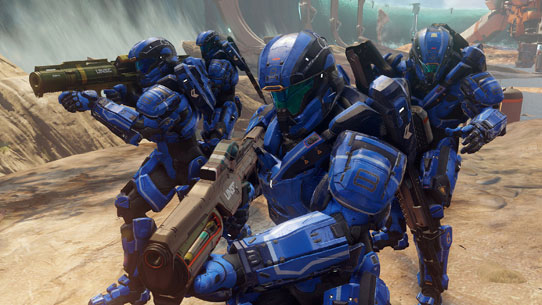 Yesterday, Warzone became playable to everyone at E3 on the show floor. By now, you may have seen some gameplay videos from your favorite community members or media outlets. Greenskull and the Ready Up Live crew have got a full match of Warzone available for your viewing pleasure. 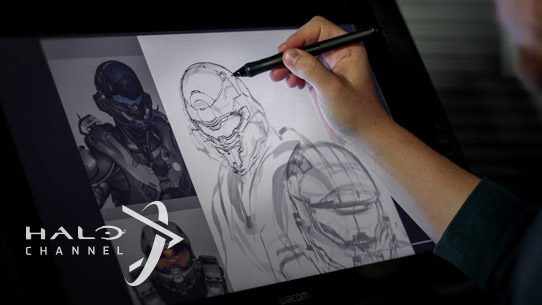 This week it's all about Halo 5 Guardians and E3 2015! Halo Channel starts you off with Season 2 of The Sprint and the road to E3. If you missed the press conference, we have to covered just jump into the News & Community section and catch up on all the latest Halo info with interviews. Wrap up in the Games section with a first look at Spartan Locke's Halo 5: Guardian's Campaign and a behind the scenes peek at the all new multiplayer mode - Warzone! 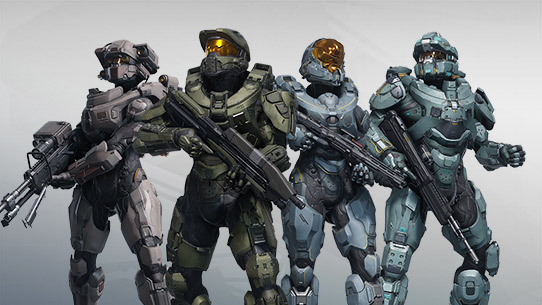 #TeamLocke or #TeamChief? We've got profile and header images for Twitter, so now you can officially show your support for Fireteam Osiris or Blue Team. Choose a side, or mix-and-match! We've also got all-new desktop wallpapers to greet you each time you log in to your PC.