The services and multiplayer teams here at 343 Industries have been hard at work at improving and fine tuning the Halo 5 matchmaking experience. One improvement we’re making affects how ranking impacts matchmaking search times for certain players. Over time, it’s possible for players to get skill values that make it difficult for them to find matches. This was an issue that lead some players to create alternate accounts or party up with people of much lower rank to find matches. We’ve implemented changes in our algorithm to get players at all skill levels even faster matches. This should improve matchmaking times and increase the number of people eligible to match for players at all skill levels as well as players in international regions.

Based on feedback from the community, we are making some tweaks to the Onyx and Champion CSR. Players noticed that it was possible to place into Champion (at least temporarily) simply by being the first 200 people in Onyx to complete their placement matches in a season. We are doing two things to increase the competitiveness for Champions. First, the new minimum CSR to earn a Champion rank will be 1800 rather than 1500. Additionally, we’ve placed a cap on the highest CSR you can earn after your placement matches at 1700. These changes will make Champions a more elite group and reward players that prove they're amongst the top in the world.

Both of these changes rolled out just today (Monday February 1) with the start of the new season), through service side updates, and do not require the download of a content update.

We’ve also been working on additional improvements for players in regions around the globe, and will have more details and updates to share in the very near future. We’ll be monitoring telemetry and feedback closely, so be sure to leave us your feedback here on Waypoint’s forums and @Halo on Twitter.

See you in matchmaking! 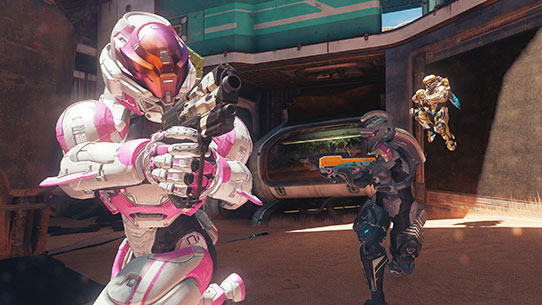 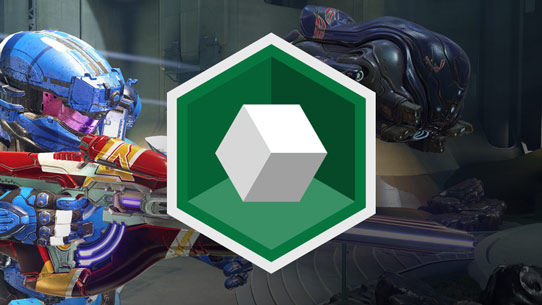 The various teams here at 343 have been monitoring your feedback, as well as carefully studying a variety of match data, and after this evaluation have decided to lower the cost of a small set of weapons. The cost of these weapons was a little high, and we want players to be able to use them more often and without breaking the bank. 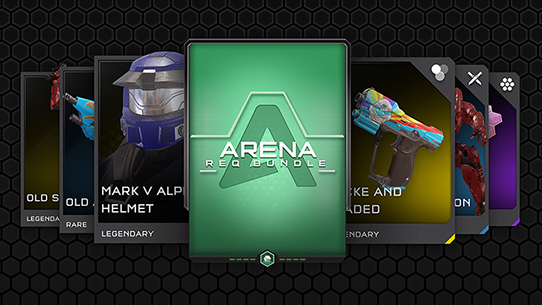 As some of you may have spotted, there’s a new premium REQ bundle coming to Halo 5: Guardians, and this time, it will primarily focus on REQs of the Arena variety. The Arena REQ Bundle will be available in the Halo 5: Guardians REQ Store (as well as Xbox.com, Xbox Dashboard, and retail stores) starting on Tuesday, February 16th. To learn more, read on!