After weeks of internal playtesting, and public playtesting with HCS players that joined us, the settings for the 2018 season of the Halo Championship Series are now locked in place and ready for competition! If you’re just joining us, you can catch up on the entire process:

Last week we announced the final map rotation but here is the list one more time:

With settings now locked, the HCS 2018 playlist will be updated next week so that it’s 1:1 with what will be played in tournaments. Additionally, the custom game listing will also be updated with the very latest next week as well. Until then, you can download and play the official settings using the updated “Official HCS” fileshare.

Before we sign off, we want to offer a thank you to the amazing Forgers who created all of the maps that were testing during this process. Also, a big thank you to HCS Pros and Amateur players alike who joined us in playtests each day – Saiyan, Mikwen, Snip3down, Hunter JJX, Randa – to name just a few.

For all the latest on the Halo Championship Series, follow @HCS on Twitter and keep it locked to Halo.gg. 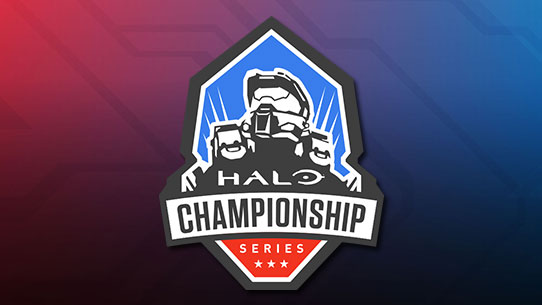 Hey everyone, Tashi here with an update and details on the 4v4 format for HCS London. When we announced HCS London, Pro League and Open Circuit players from North America took notice and asked if they’d be able to compete in the event. Since then, we’ve had lengthy discussions here at 343 and with Gfinity to determine if that was the right thing to do for this particular tournament, and what that format would look like if we did. We also spoke to European players this past weekend in Atlanta...