For the HCS Invitational at SXSW, we’re planning to make some minor changes but we’re looking for your help in collecting data and providing feedback. With Oddball on Guardian and King of the Hill on Construct, we’ve been noticing many “dead man walking” scenarios where, at the end of the game, one team is so far ahead that it’s mathematically impossible for the other team to come back. This is especially true for Oddball on Guardian. For viewers, this often leaves the match in a weird state where some players are still playing, some have put their controllers down to celebrate, and perhaps some have even taken to Twitter to announce their victory. In matchmaking, we believe these scenarios, where the outcome is decided before the game actually ends, is also causing players in matchmaking to quit rather than finish out the remainder of the match.

To alleviate this issue, we’re looking to reduce the score to win for Oddball and King of the Hill from 250 to 200 on both Guardian and Construct.

It’s a minor change that we hope will have a meaningful impact. We’ve talked to each of the team captains attending the HCS Invitational and they’ll be scrimming (practicing in custom games) with the updated settings so that we can watch and gather qualitative feedback. Additionally, we’ll be updating the H3 Team Hardcore playlist in MCC from February 15 through February 17 to get more test coverage and also pull data on how the new settings are performing. Overall, we’re looking for the percentage of games that end on score (rather than time) to increase, as well as a decrease in quit rates.

Based on the data and feedback we receive, we’ll be looking to officially implement the settings update for the HCS Invitational and the H3 Team Hardcore playlist by the end of February just in time for the big event at SXSW. We’ll continue to keep you updated on the progress along the way, so be sure follow @HCS on Twitter for all the latest. We’ve also created a forum thread here on Waypoint where you can chime in with your thoughts and we’d love to hear if you think any other changes to the competitive settings should be considered. 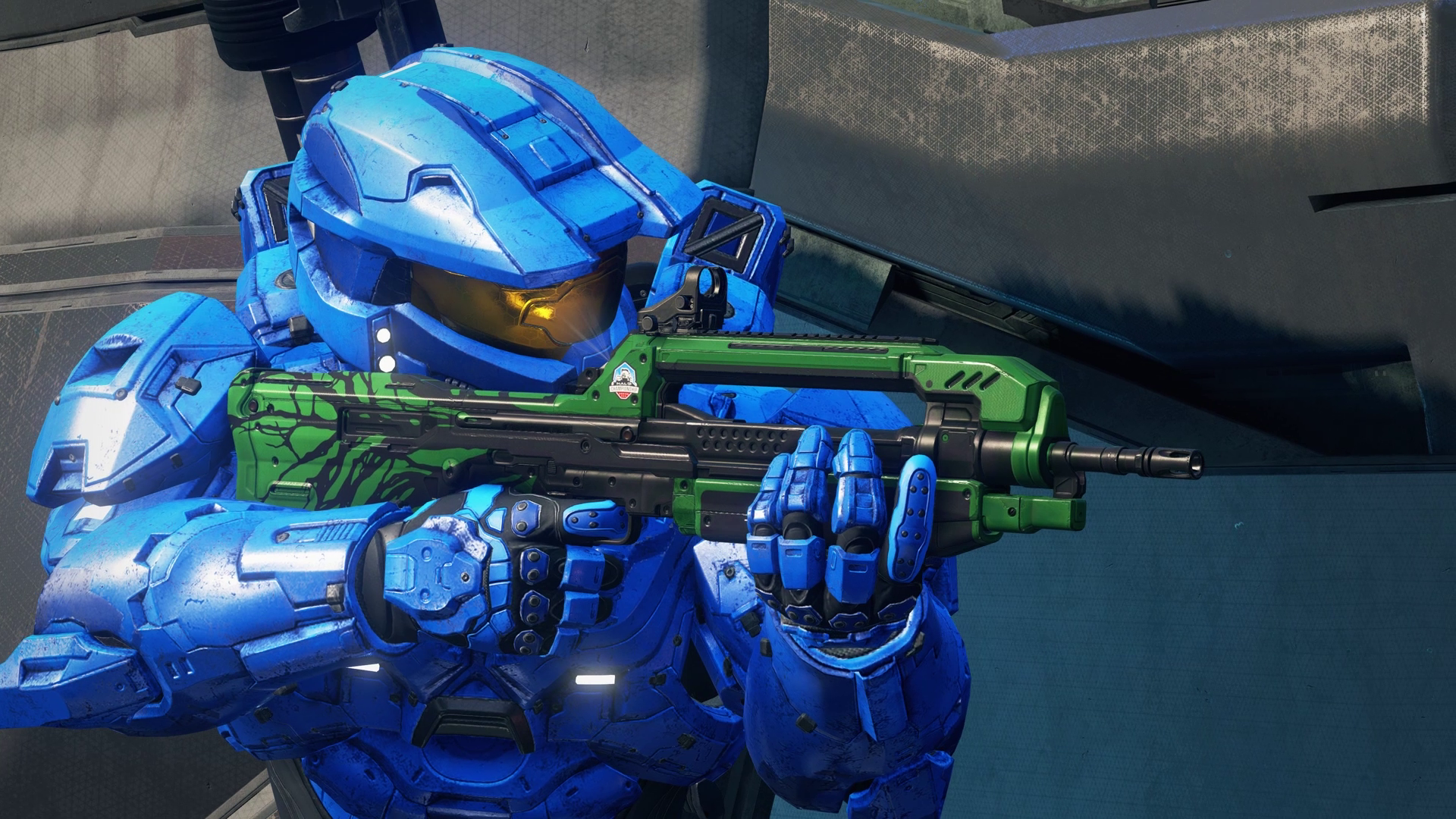 Back in November we announced the HCS Grassroots program for content creators and tournament organizers alike. A few months and over 500 applications later, we’re humbled by the response and reception to the program. We are very thankful for the support shown not only for the program itself but also for the tournament organizer and content creators we have partnered with thus far. The HCS Grassroots program is an important part of the future of the Halo esports ecosystem and we believe it’s...