Today a maintenance update is available for Halo 5 that includes a variety of fixes, tweaks and improvements to various aspects of the game (particularly to Forge). Note that this update doesn’t include any new content, it’s just focused on fixes and some general enhancements.

You'll notice a few changes coming to the Halo 5 sandbox which the sandbox team has been working on in response to player feedback and data gathered across all of the various modes of play offered in Halo 5. These changes are driven by the player base at large but do have a few specific near-term implications to the world of Competitive Halo which we'll talk more about below.

Here’s what you can expect with this update, which is rolling out today for Halo 5: Guardians on Xbox One & Halo 5: Forge on Windows 10:

In addition to all of the above, Halo 5: Forge on Windows 10 will also include:

A big thank you goes out to all the players who provided feedback that helped inform and drive many of these updates and fixes!

And now to kick things over to Tashi for some thoughts on the sandbox changes coming in this update and their implications for competitive Halo:

Thanks Ske7ch! I wanted to provide some added context for the changes coming to Halo 5, and what to expect for HaloWC and HCS.

To start, we’ve long heard feedback about the Sniper Rifle’s aim assist (from top players and amateurs alike), and how easy it seems to hit Snapshots. After discussion with the 343 Sandbox Team, they agreed that it was a little too easy, and for this update, the aim assist has been lowered for the Sniper Rifle, but only when firing from the hip (i.e. a Snapshot or “no-scope”). This update will demand that players be more diligent and precise with both their positioning and accuracy, and we’ll now be even more impressed when Frosty or Snip3down hit insane no-scopes. 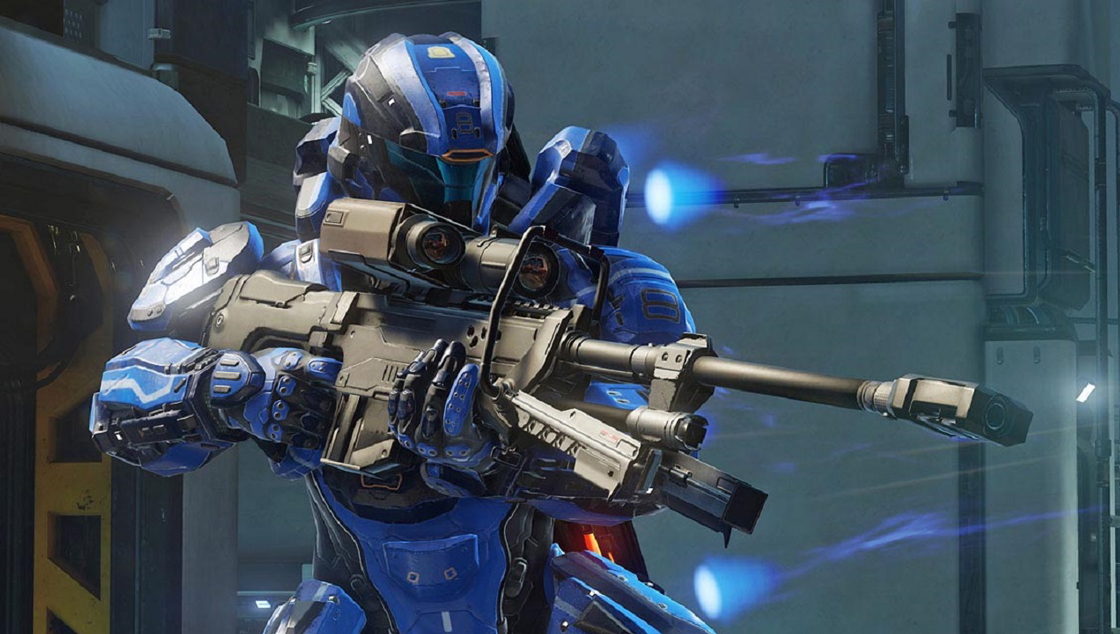 Next up is the Plasma Caster. Like with the Sniper Rifle, we’ve heard a great deal of feedback about how much skill and precision is required to use the weapon. The Sandbox Team agreed that non-charged shots were too effective, but didn’t want to limit creativity and lose what makes the weapon so much fun to use. With this upcoming update, the AOE (area of effect) radius of the non-charged explosions has been reduced, which means you’ll have to be more precise with your shots when taking other Spartans out. It’s important to note that the damage of the explosions has not changed, so direct shots are just as lethal.

HCS players and fans might be asking, “Why not wait until after Halo World Championship Finals to make these updates?” It’s a fair question and we know this is not an ideal release time for those competing, but overall we felt it was necessary to release now due to the Motion Sensor options that are also releasing at the same time, as well as all of the other important updates coming to the game. Additionally, we felt that while the Sniper Rifle and Plasma Caster adjustments will demand a bit more precision with these weapons, their overall impact on the tournaments that follow are limited and isolated, and won’t change strategies, setups, flag routes, etc.

With each season’s map and setting updates for Team Arena, HCS players – both pro and amateur alike - have told us they want more time to test out the new rebalances, and we agree. Having enough time to test updated Motion Sensor settings is crucial and we want to hit the ground running. While those qualified for the Halo World Championship Finals will likely spend most of their time practicing on settings they’re going to compete on, it will give all players an opportunity to spend a good amount of time with the updated settings and give feedback before the Summer 2017 season of HCS kicks off. Feel free to share thoughts and feedback on these changes with 343's Mason Cobb and Vartan Karakashyan.

I hope to see you at Halo World Championships either in person or on Twitch.tv/Halo when we kick things off on March 24th! Now back to ske7ch!

Thanks, Tashi! As always we'd love to get player feedback on Halo 5 and this new update so please stop by our forums and let us know what's on your mind.

Thanks and we hope to see you online!