Over the past few weeks, we’ve been reviewing your feedback on weekend playlists, as well as playlist and modes you’d like to see in the future. We’re currently brainstorming ideas for future weekend and social playlists, and while the weekend playlist poll will return, it will take a few weeks off during the holidays as we rotate in a long-term social playlist and also take time to build new playlists and modes for the future.

This weekend, we’re introducing a new twist on the Breakout game type that we’ve been playtesting and toying around with here at the studio, currently referred to as Arena Breakout. The mode takes Breakout rules, and then merges them with Arena settings on Arena maps, which will feature custom weapon placement for this game type. The result is a fast-paced game of Elimination featuring a Neutral Flag, complete with Breakout player count display and audio, on the maps you’ve come to master since launch.

We’d love to get your feedback on the game type, as well as specific preferred settings, power weapon placement, and favorite maps, so we’re throwing it into matchmaking this weekend, and adding in some increased XP. The playlist will go live this afternoon, and be available through the weekend. 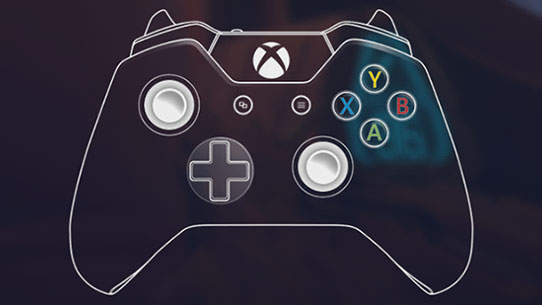 Sandbox Team here with a quick update. We are excited to share with you that as part of next week’s update, we have added some additional options to the Controller Menu that will allow you to further customize your shooting/aiming experience. 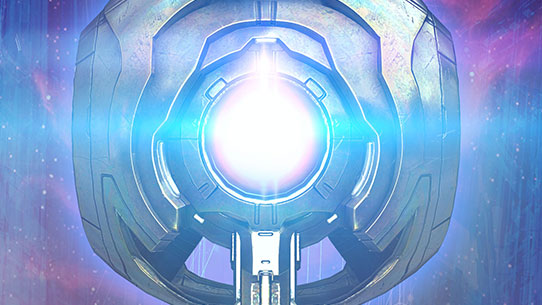 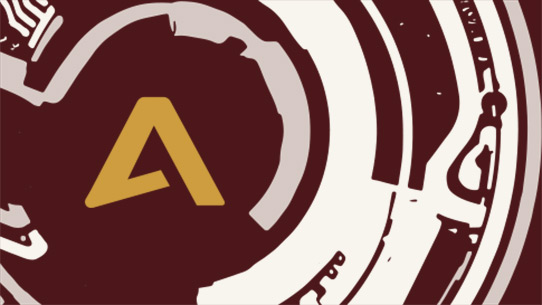 The Cartographer’s Gift update for Halo 5 brings with it the arrival of Seasons. Seasons are a new competitive feature for Arena which will give you a chance to continually challenge yourself in ranked playlists, and also prove that you’ve improved your game since the last Season.