After three months of rigorous competition on Xbox Live and several LAN tournaments around the United States, regular season competition of Halo Championship Series’ inaugural season has come to an end. The following teams and players have accrued enough HCS points to secure an invitation to the Season 1 Finals at PAX East in Boston, Massachusetts.

Through the Battle of Europe Wildcard tournament, one team and its roster will compete against the 8th seed Noble Black to enter the final 8 team bracket in the Season 1 Finals. 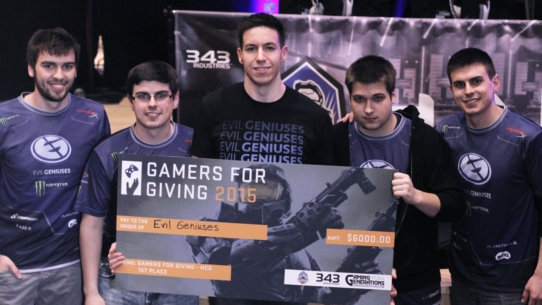 This past weekend, thousands tuned in to watch the final regular season LAN tournament before the Halo Championship Series Season 1 Finals. The gaming community came together for a great cause at Gamers for Giving in Ann Arbor, Michigan. Attendees and viewers raised over $50,000, more than doubling the original donation goal. We’d like to start by saying thank you to all who participated in this event - whether through donation, supporting the stream, or competing at the event. 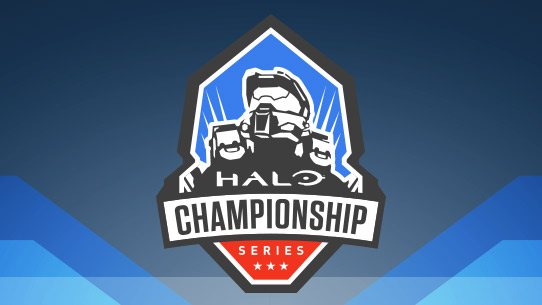 The Season 1 Finals of the Halo Championship Series are coming up this weekend and we’ve got all the info you’ll need to be prepared. Hundreds of teams competed in the first season of the HCS and only the top eight ranked in North America have been invited to compete for a $100,000 in prizing at PAX East in Boston. Across the pond, the Battle of Europe took place in London, and one team came out on top to earn the Wildcard spot in the Season 1 Finals. 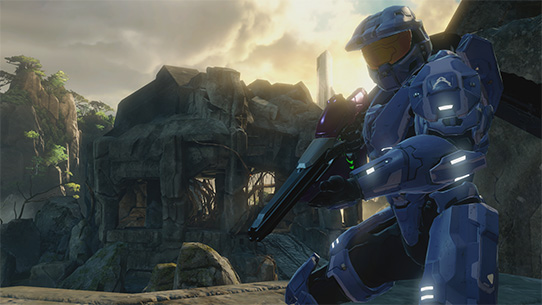 This is it – the final weekend of regular season competition in Season 1 of the Halo Championship Series. This weekend, we find out who will make it to PAX East in Boston to compete on the ESL Arena stage for $100,000 in prizing. We recommend you clear your schedule this weekend and get comfortable because we have two full days of incredible Halo action coming your way.