The road to the Halo World Championship 2017 opened up in glorious fashion with the St. Louis Qualifier showcasing some of the top Halo players and teams on the planet putting it all on the line. Coming off an already-exciting Fall 2016 Season in the HCS Pro League, nearly every team made a roster change during the off-season, leading many to wonder if the HaloWC 2017 run would simply be a fight for “best of the rest” outside of the current top-two squads in Team EnVyUs and OpTic Gaming. Needless to say, the St. Louis Qualifier would completely derail this line of thinking.

When all was said and done, the weekend’s action proved that multiple teams have a legitimate shot at placing first at HaloWC Las Vegas – and perhaps even the HaloWC Finals themselves. It was almost hard to fathom how many matches came down to the last seconds of a Game 5 or Game 7 – in fact, the Championship Bracket gave us a total of seven epic winner-take-all Game 5/Game 7 matches. Without a doubt, the gap between the top teams has absolutely closed up, and only serves to set fans up for an incredible HaloWC Las Vegas – an event you can get tickets to right now.

For an overall recap of all the weekend’s action, we turn to Halo legend Walshy, who proved himself as deadly with a cream pie as he was with a BR.

OpTic Gaming – The #GreenWall is back on top, although it wasn't an easy task. OpTic was pushed to the limits in multiple matches throughout the weekend – but not against the opponent everyone would have originally thought. Clutch, game-saving plays throughout the entire tournament from Snakebite and Lethul kept their team moving forward as OpTic weathered Game 5 matches against Team Liquid (Winners Semis) and nV (Winners Finals), and a Game 7 match against Team Liquid in the Grand Finals.

Team Liquid – Surprising many with their trip to the Grand Finals was the newly-formed Team Liquid. So far, it seems that Stellur, Eco, Rayne and Penguin have finally found the perfect mix of players to propel themselves into the same conversation as the likes of nV and OpTic. 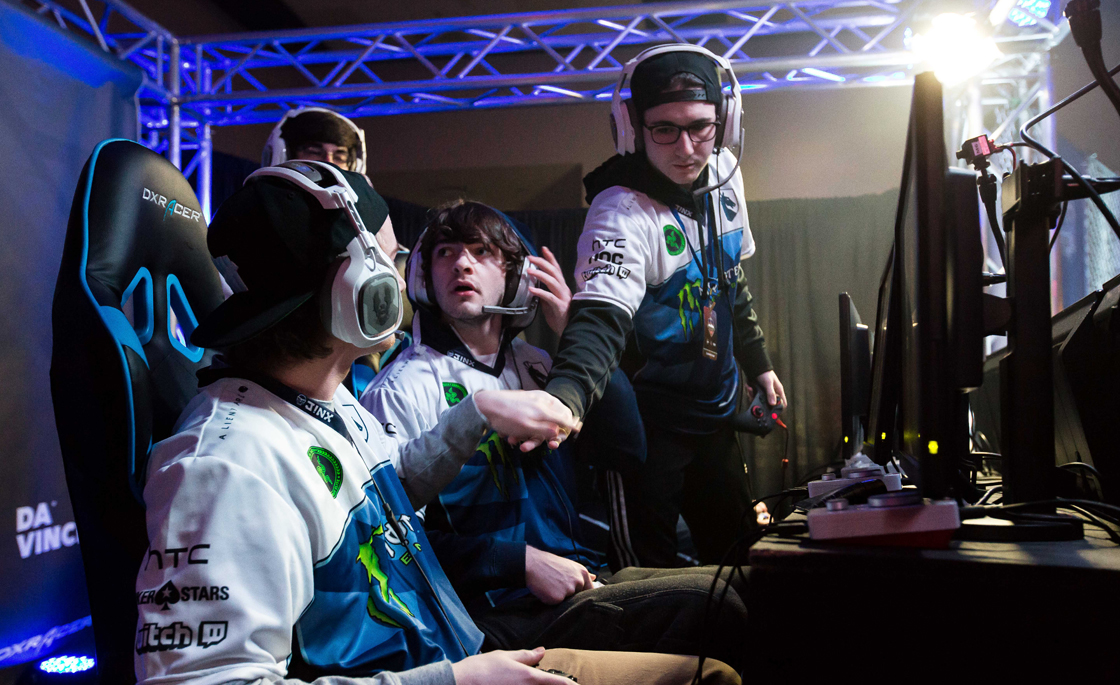 Team EnVyUs – Coming into the St. Louis Qualifier with lofty expectations after their Fall 2016 Finals title, the #BoysInBlue came off looking surprisingly rocky. With their backs against the wall in multiple Game 5 situations, they found themselves unable to close out vital series rubber matches against either OpTic or Team Liquid.

Str8 Rippin – Down 0-2 in the Losers Round 4 vs. the upstart Inconceivable squad, Str8 Rippin’s tournament life seemed all but over. For a few moments, even the players themselves looked as if they felt their tournament run was about to end. Were it so easy, apparently. Bringing the series all the way back to Game 5 Plaza Slayer match, Str8 Rippin set up one of the most intense Game 5's we have seen. Onset was literally casting the match out of his seat alongside Walshy as the game went back and forth – both teams taking turns gaining and then losing control of the Power Ups, Power Weapons and power positions. Not to be denied, Str8 Rippin clutched it in the remaining seconds with an all-out charge to “Loop/Tram” to take down the entire squad of Inconceivable to tie the game 46-46 before winning the game in OT in what was considered by many to be the most exciting match of the entire tournament.

The FFA Grand Final pitted top players against each other in a 12-minute Slayer match on Truth. ST8 Rippin’s own Renegade got off to an early lead with 10 kills over second place – a lead he would easily protect until later in the match, when we saw Ryno slowly sneaking up to close the gap to within just six kills; in the end, it just wouldn’t be enough. Renegade always seemed to be in the right place at the right time, employing aggressive play that paved the way to a strong victory. 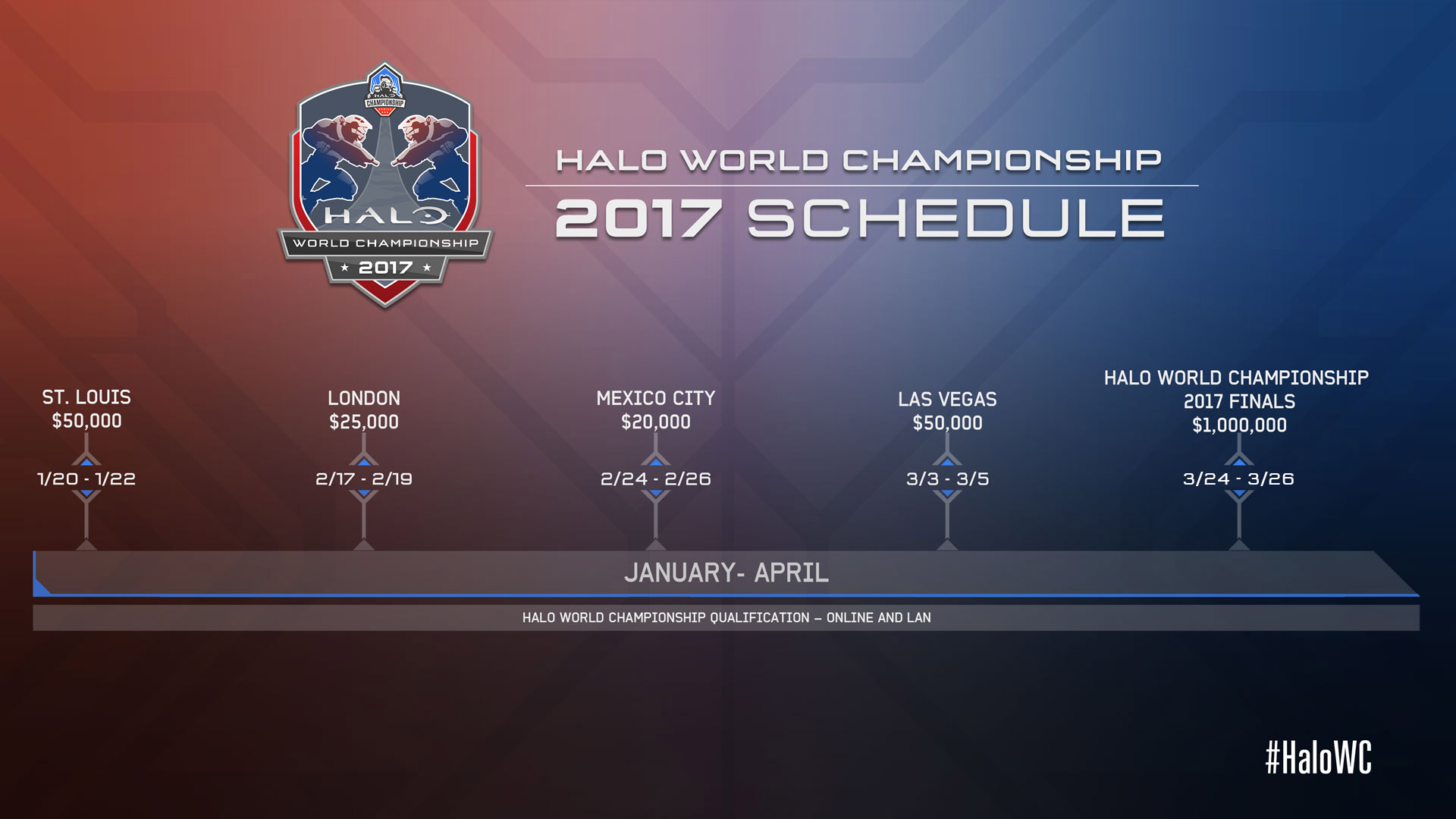 Next up on the road to the Halo World Championship 2017 is the London Qualifier, Feb. 17-19. As always, for all updates on the Halo Championship Series and Halo esports, follow @HCS and @ESLHalo on Twitter, and keep it locked to Halo.gg and ProLeague.com/Halo. 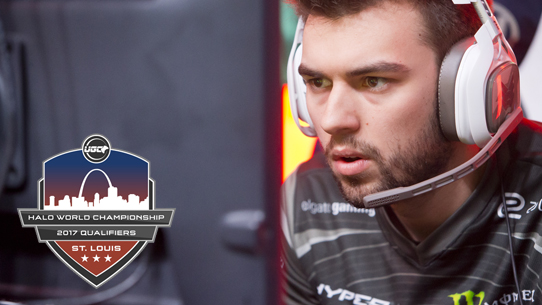 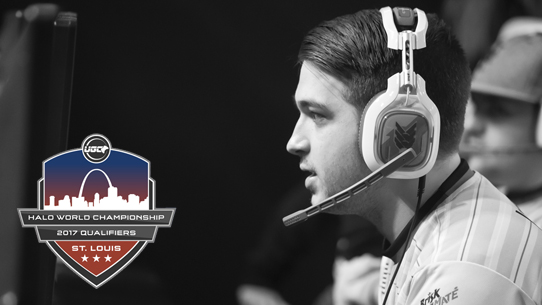 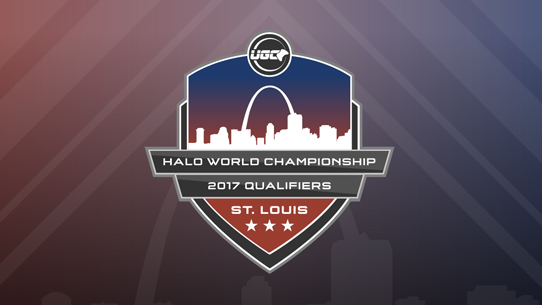