HCS Daytona is officially in the books, and the beach-side battle did not disappoint in the slightest, bringing us a wild weekend of incredible matchups. The sunshine state storylines were infinite and epic, with both veteran champions and surprising new blood delivering some magical moments for Halo fans everywhere, whether they were here at Daytona themselves or tuning in online from across the globe.

Between the group play, the furious FFA, and the Open and Championship Brackets, HCS Daytona delivered the action on all fronts, and stood as an incredible kickoff to the Summer 2017 Season for Halo esports. Let’s check out where your favorite teams landed in the final standings! 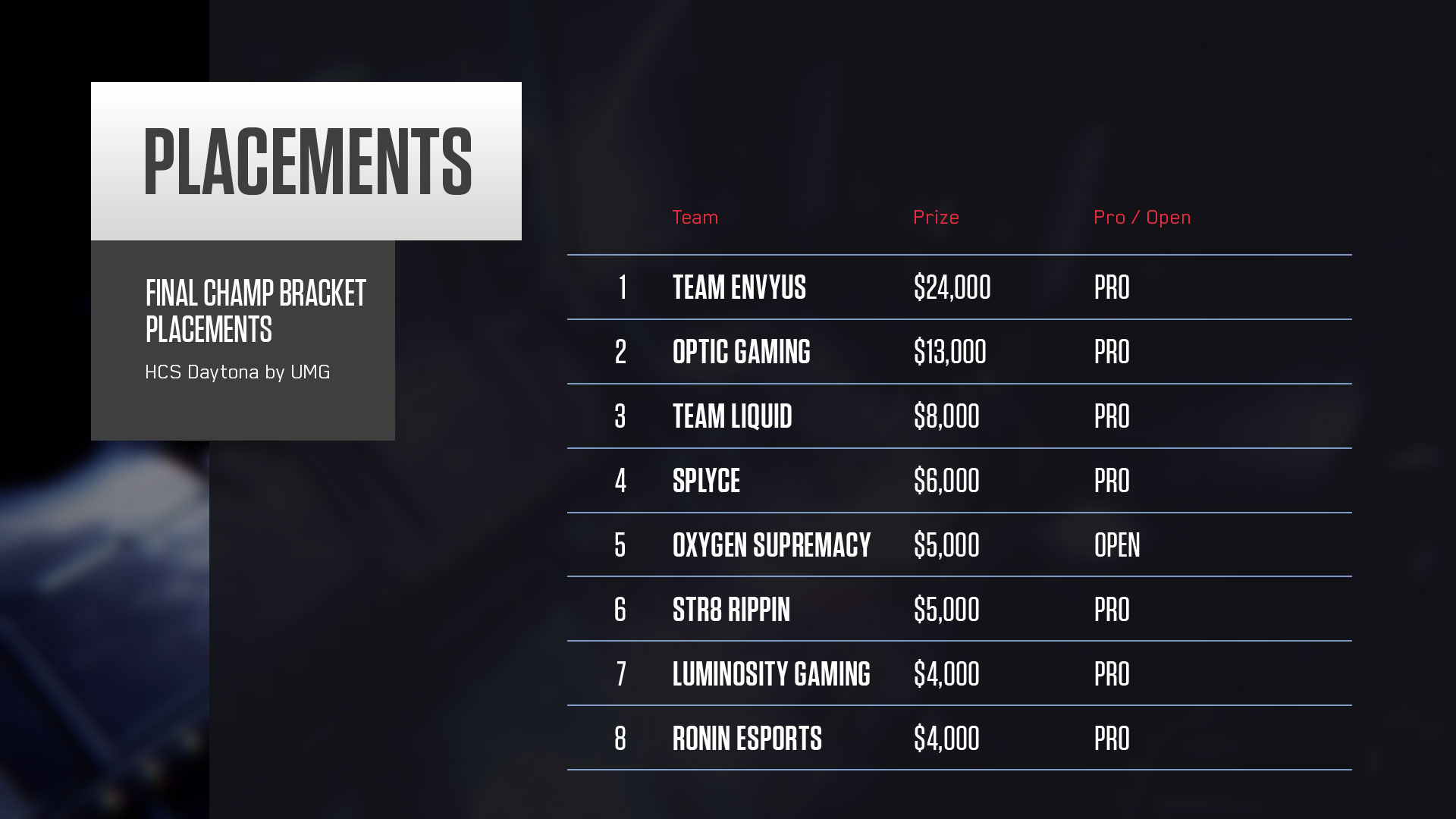 In the end, there could be only one, and the Grand Finals gave us an incredible and memorable showdown between the undisputed two best Halo teams on the planet, #1 OpTic Gaming and #2 Team EnVyUs. In the opening set, nV brushed off a near-collapse to take the first seven-game series and reset the bracket for one final showdown. What followed was a truly amazing display by both teams, with nV winning a brilliant Game 7 on Truth Slayer to upset the defending champs and reclaim their spot at the top of competitive Halo. Congratulations to Snipedown, Pistola, Mikwen, Huke, and Elumnite for taking a truly epic victory - one that will no doubt be remembered for a long time to come by everyone who witnessed it. 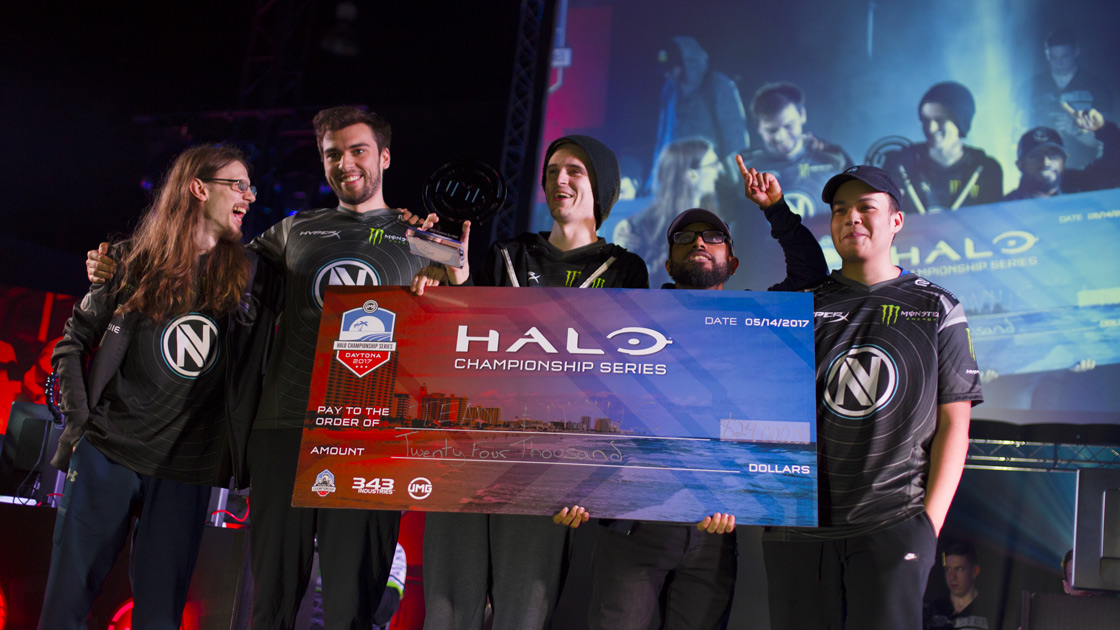 It wasn’t just the HCS Pro League teams – or the Florida sun – bringing the heat. The open bracket featured a fury of top amateur teams fighting for both points and position. Teams like Oxygen Supremacy showed that Open teams can be a force to be reckoned with no matter who they play, as they bowled their way through the Open Bracket, then opened up the Championship Bracket play with a 6-1 record, taking down Luminosity 3-1, and then sweeping Str8 Rippin 3-0. For a full breakdown of all teams and results, check out the final bracket results HERE.

While Championship Sunday saw the crowning of a new 4v4 champ, the day's festivities opened up lone-wolf style, with the Grand Finals of the HCS Daytona FFA tournament. After battling their way through a talented and impressive field, TiZoXiC emerged victorious to take the $2,000 top prize after breaking a 31-31 tie with Juziro in the final second to take the FFA Grand Finals 32-31.

And with that, we close the book on another epic open Halo event – a huge thanks to our friends and partners at UMG, all the teams and players, and to all of you who joined us, whether in person or online! Next up, join us on May 20 for the HCS Pro League qualifier! First HCS Pro League match for the Summer 2017 Season takes place on May 24 – we look forward to seeing you there online!

They say if you hold a conch shell to your ear, you can hear the ocean. These days, we’re pretty sure the same thing happens when you don a set of Astros and hop into some Halo 5 Arena play – indeed, Florida fever has struck 343 with HCS Daytona by UMG closing in on our schedule’s shores next weekend, May 12-14. 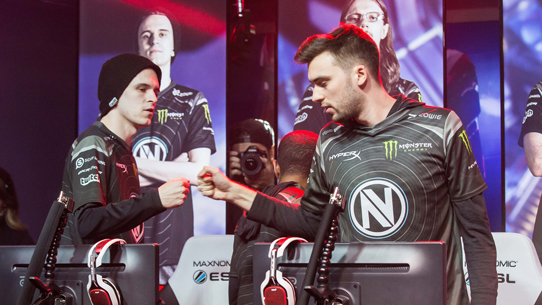 At the Halo World Championship 2017 Finals, a host of eager lone-wolf Spartans took to Burbank battlefields in a quest to claim the latest FFA crown. When the FFA Grand Finals came to a close on Championship Sunday main stage, Rasa Libre stood atop the main stage as a new Halo FFA king. With exciting changes in the Halo esports landscape afoot, we caught up with Rasa to get his thoughts on where he currently sits in his competitive Halo career.