If you’re looking to see who we’ve partnered with so far, you can catch up below:

While we’ve had a tremendous start already, the future looks even brighter and today we’ll be looking at Community Tournament Organizers that will be joining the program. Community Tournament Organizers and the competitions they run around the world are crucial to the grassroots competitive scene for Halo - and their efforts have not gone unnoticed. Thank you to everyone who has submitted an application – we’re still continuing to receive and review applications, and more community tournament organizers will be partnered through the program as the year progresses. Let’s jump right in and meet our newest partners!

With the goals of creating a platform to grow European Halo as a competitive force in the HCS, Europa Halo has been running online leagues and tournaments for over two years. Now partnered with the HCS Grassroots program, Europa Halo will be offering monthly tournaments for Halo 5: Guardians. Here’s a look at the next six months of tournaments with the first kicking off this weekend!

You’ll see promotion for Europa Halo tournaments and broadcasts each month from @HCS on Twitter, and both competitors and viewers will have a chance to receive the coveted HCS Grassroots nameplate and Battle Rifle skin. Thank you to Europa Halo for the continued support of the Halo community!

For over ten years, the Greater Toronto Halo group (GTHalo) have been running consistent competitions and creating content with the goal of growing the love for Halo in Toronto and also fostering Canada’s next greatest Halo players and content creators. Their impact thus far has been immense, and they’ve also begun inspiring other city-based communities to form within North America. A huge thanks is owed to the crew behind the GTHalo, including Martin and Colten for their dedication to the Halo community. Now part of the HCS Grassroots program, we hope even more people will join the cause and participate in their upcoming tournaments:

Once again, thank you to everyone who has applied to the HCS Grassroots program, and supported the people and organizations we’ve partnered with along the way. In June, we’ll be sharing the content creators who have made it into the program in Wave 3. For all the latest on the Halo Championship Series, stay tuned to Halo.gg and follow @HCS on Twitter. 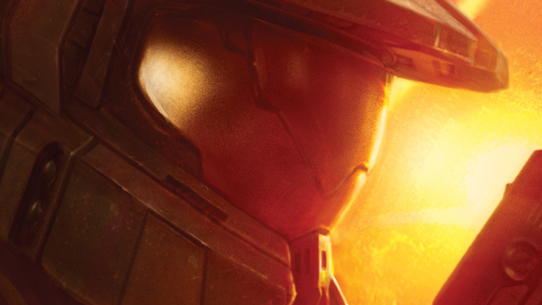