This week, a time-honored Halo tradition will be upheld as players and teams from all backgrounds and locales will converge on Santa Ana, CA for HCS Orange County – an epic open live event that will showcase top talent up close and in-person.

Recently, we previewed the format details for both the Team and FFA tournaments, and from the very outset, it was clear that the event was shaping up to be something special. With top teams and players from both the HCS Pro League and HCS Open Circuit joining the fray, let’s take a look at some of the top competitors to keep an eye on throughout the weekend.

The HCS Pro League teams will have a strong representation at HCS Orange County, with Allegiance, Enigma6, and Team Liquid joining last season’s title-winning squad – now under the OpTic Gaming banner – and current first-place holders Team EnVyUs. Though no HCS Pro League points are on the table, HCS Orange County could potentially prove as valuable experience to bolster these teams already strong resumes as they head into the rest of the Fall 2016 Season.

Scores of Open Circuit teams will be joining the action at HCS Orange County, all looking to not only score a Top 4 spot and automatic invite to the HCS Open Circuit Finals in Las Vegas later this year, but also to make a name – and money – for themselves by taking on, and potentially taking out, one of the HCS Pro League teams.

Two of the teams to watch for in this division are 3sUP, and tournament “superteam” Ego Rangers. Currently the #1 seed in the Open Circuit, 3sUP won the Open Cup Qualifier Cup #2 as well as Legendary Cup #2, which has Rammyy, Munoz, Monster, and Prototype eyeing the top spot in the Finals at HCS Las Vegas. Looking to cut that goal short will be the Ego Rangers, a team made up of top young talent and veterans alike such as Str8sick, Randa, Aries, and TireIron.

One of the most exciting aspects of HCS Orange County is certainly the bracket for the Halo 5 FFA Powered by ASTRO Gaming, which will offer the opportunity to see some of the absolute best Halo players in the world go head to head, with every Spartan for themselves. Will it be a legendary MLG champ like Str8sick, or perhaps a lethal FFA specialist like Hoaxer? Or perhaps it will be a recent FFA tournament winner looking to repeat, such as Halo 5 RTX FFA Open winner Rammyy, or the Halo 4 Global Champion himself, Ace? Anything can happen, and anyone can win – all we have to do is sit back and enjoy the epic action as it unfolds!

HCS Orange County takes place Oct. 7-9 in Santa Ana, CA, and you can watch it live beginning at 11 a.m. PT each day on Twitch.tv/esportsarena. 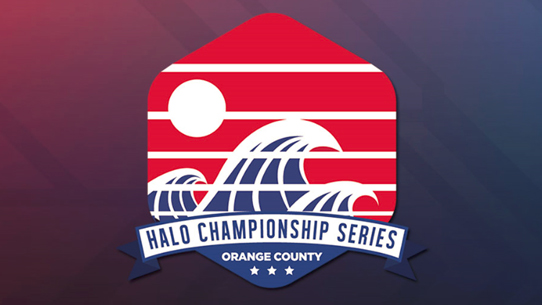 The first live event of the Fall 2016 Season opened up full of expectations – both from the players and teams looking to carve out their place in the competitive Halo hierarchy, and from the fans and spectators, who were all eager to see how their favorites would perform under the glare of the live lights. When the final shot was fired, HCS Orange County saw several of those expectations met and exceeded, including by the event itself. With an atmosphere as exciting as the gameplay on display... 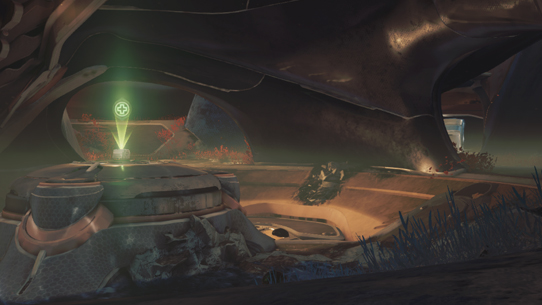