Based on ongoing concerns around spawns and overall gameplay flow, which were corroborated by pro survey results this week, we have decided to remove Oddball from the Halo World Championship 2018 lineup. This change is effective immediately and Oddball will not return in HaloWC online qualifiers or upcoming events. For further details please check out this forum post.

We’ve been working closely with HCS Pros to get their detailed feedback on Oddball to tweak and update, and we’re currently in the final stages of testing. At the moment, we’re gathering remaining feedback on two separate variants with some key differences in Oddball carrier traits:

Testing will continue through the new year until final settings are locked on January 5.

We’ve made a few changes to original map and mode list based on pro player surveys and other player feedback. Additionally, we’ve reduced the list of maps there were being tested Oddball from six to four based directly on player feedback to focus on providing the best experiences for Oddball.

Slayer on Eden has been benched from competitive play for the Halo World Championship 2018 season, and will be evaluated for a possible return in the seasons that follow. Teams can begin practicing on these map and mode combinations starting today, with all map and mode variants available the “Official HCS” bookmarks:

We’ve also made some key changes to some map and mode settings which are currently in play in the HaloWC Preview Playlist and on v4 maps and modes in the “Official HCS” fileshare.

Sniper Rifle ammo has been reduced from 12 total bullets to 8. This change was made to reduce the “snowball” effect that allowed teams to swing a match in the favor and accelerate their advantage throughout the remainder of the game.

SPNKr Rocket Launcher ammo has been reduced for 4 total rockets to 2. Much like the Sniper Rifle, this change was made to reduce the “snowball” effect on the maps it was present on. These new changes should still give the wielders an advantage, but limits the window of time in which they’re dominant on the map.

We can’t wait to kick off the Halo World Championship on January 13, and are excited to watch new strategies develop for Oddball in the coming months. On January 5, we’ll be providing a final settings update which will be available to download from the “Official HCS” fileshare. 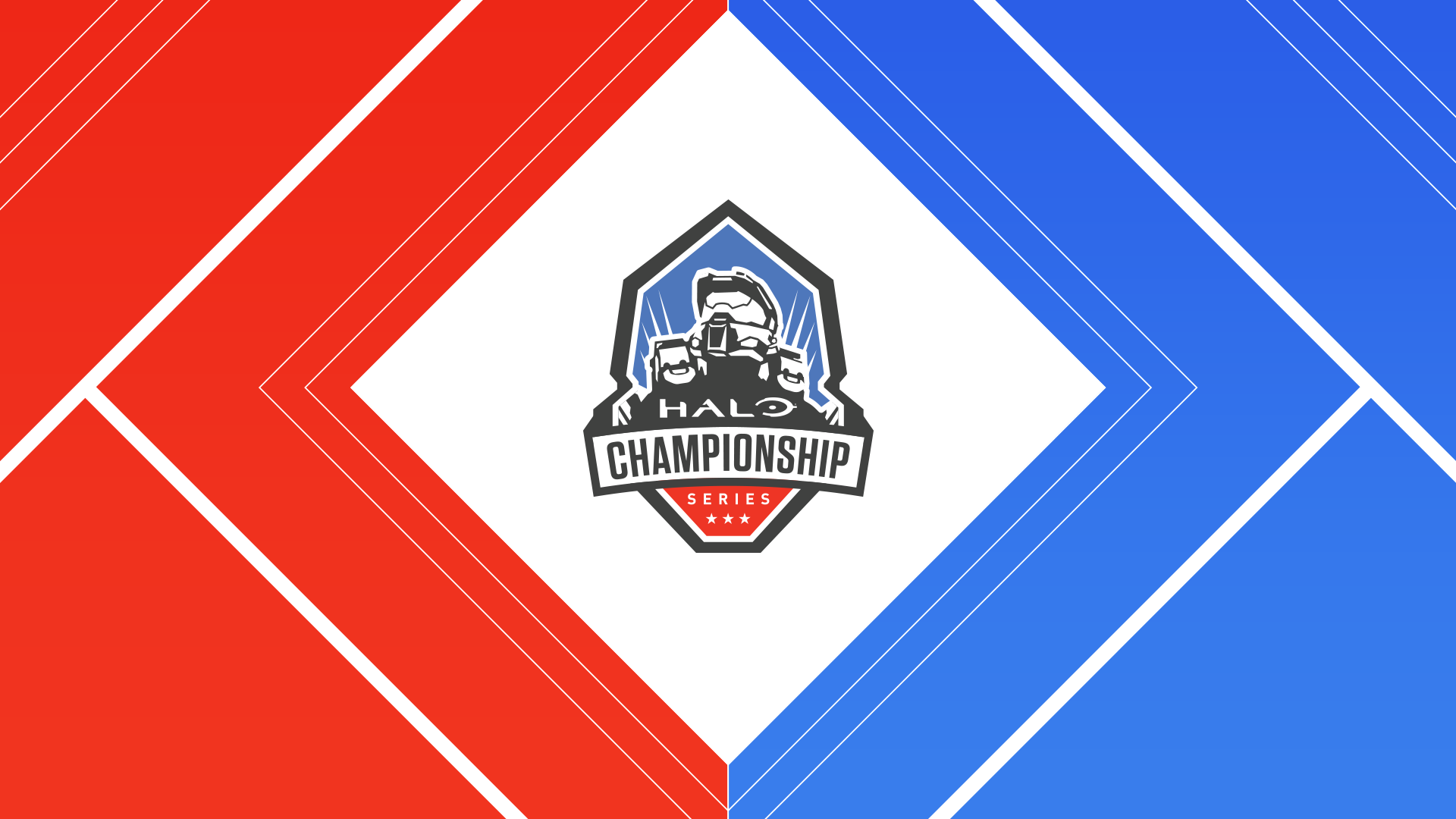 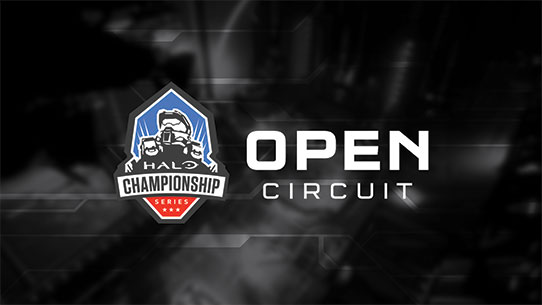