The Winter 2020 Arena Season has arrived and brought a brand-new ranked experience along with it! 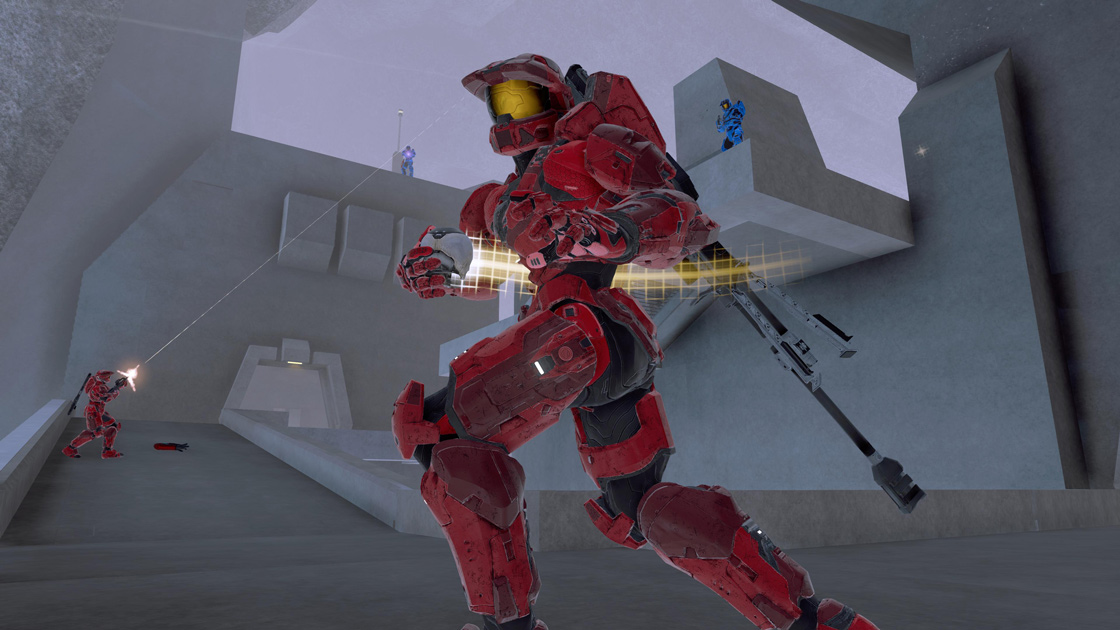 Mythic Arena is a hybrid between new and old Halo experiences, evoking memories of the past while maintaining a modern feel in a fun and competitive setting. By partnering closely with the community, we were able to build out six new maps and five Mythic variants of beloved game modes for this playlist: Assault, Capture the Flag, King of the Hill, Oddball, and Slayer. As a result, we've created a fully-fledged new ranked experience for Halo 5 players to enjoy this season.

Perhaps the biggest differentiator between Mythic and our other modes is its changes to movement. With its finely-tuned adjustments here, players will see base movement speed, strafe acceleration, and jump height increased. In terms of Spartan Abilities, only Thrust and Stabilize remain with a few reductions in their effectiveness. Be mindful of these changes as they will greatly influence how you need to approach traversing around each of the maps.

Because the movement and scale of the maps is smaller than the typical Halo 5 map, we found that two-melee kills were becoming too powerful during our testing. As a result, we've opted for a three-melee kill system that should bring more depth to close range engagements. This damage reduction still allows melee to be effective in with common CQC strategies like the 3-shot beatdown and the 1-melee + 1-headshot combo, which still both result in a kill.

Keeping to follow Halo 5's precedent, Power Weapons follow a static timer. This means they will spawn at regular time intervals, regardless of when they are picked up. Also in keeping with Halo 5's weapon properties, power-ups and non-power weapons will continue to have dynamic respawn timers. Additionally, please note that some weapons' ammo and energy have been altered for balancing.

For a full breakdown of weapon respawn timers, see below:

Now that you know what to expect from the game modes, let's take a look at the maps you'll be playing on!

These Mythic Arena maps were built specifically for its tailored movement settings and provide a truly fresh experience for Halo 5. The creators of these maps inteded for them to not only play well for this hybrid mode, but also draw from Halo: CE's more simple aesthetic. All Mythic Arena maps support all of Mythic Arena modes, but below we've included our recommended pairings below. 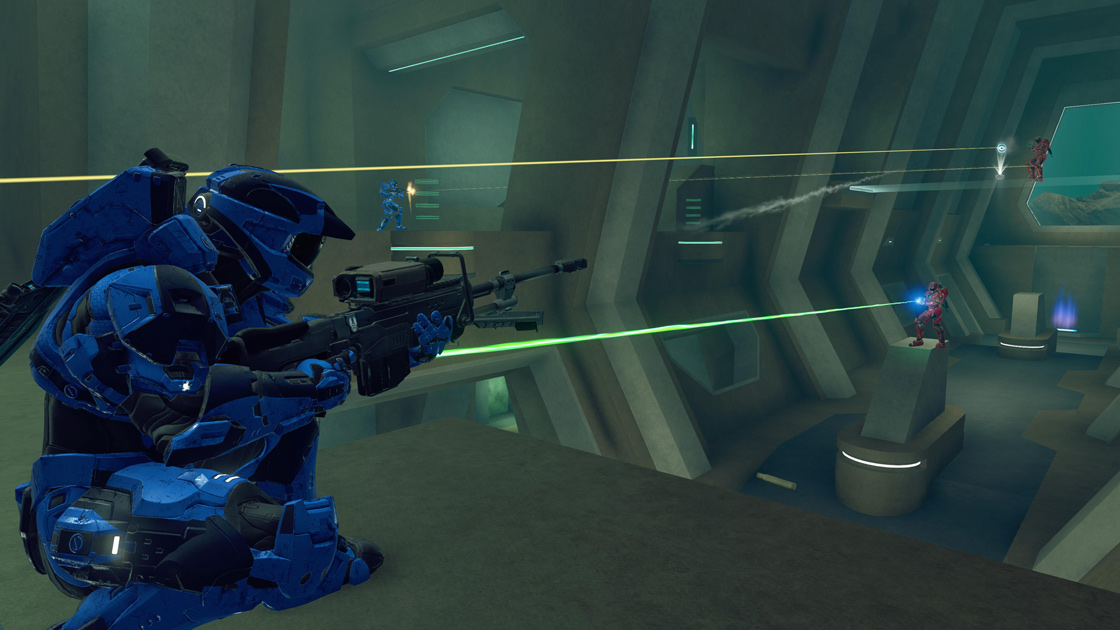 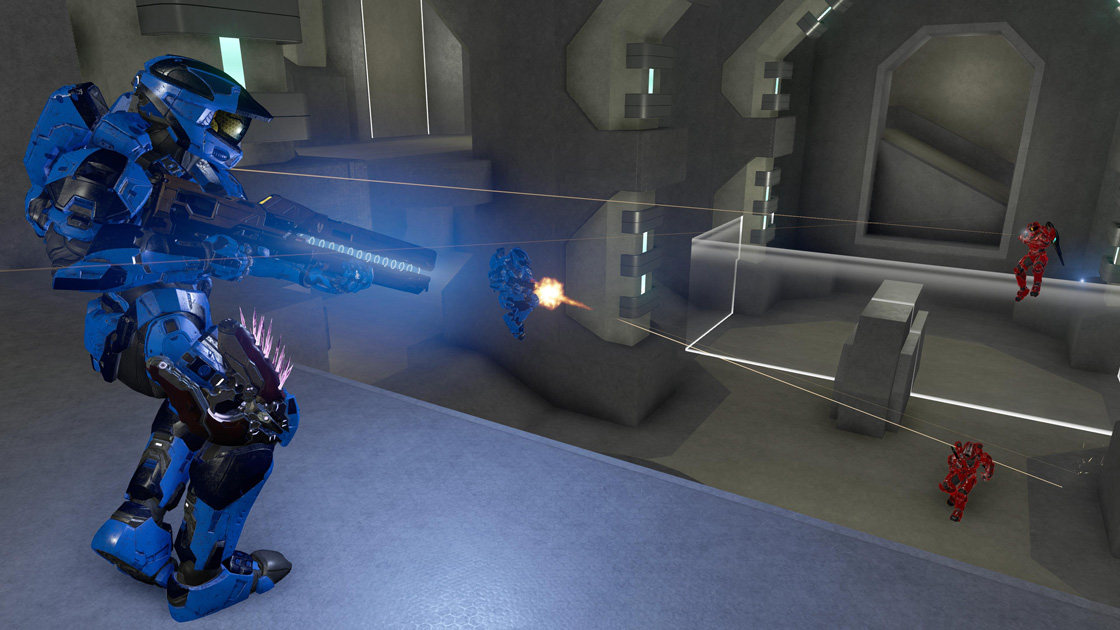 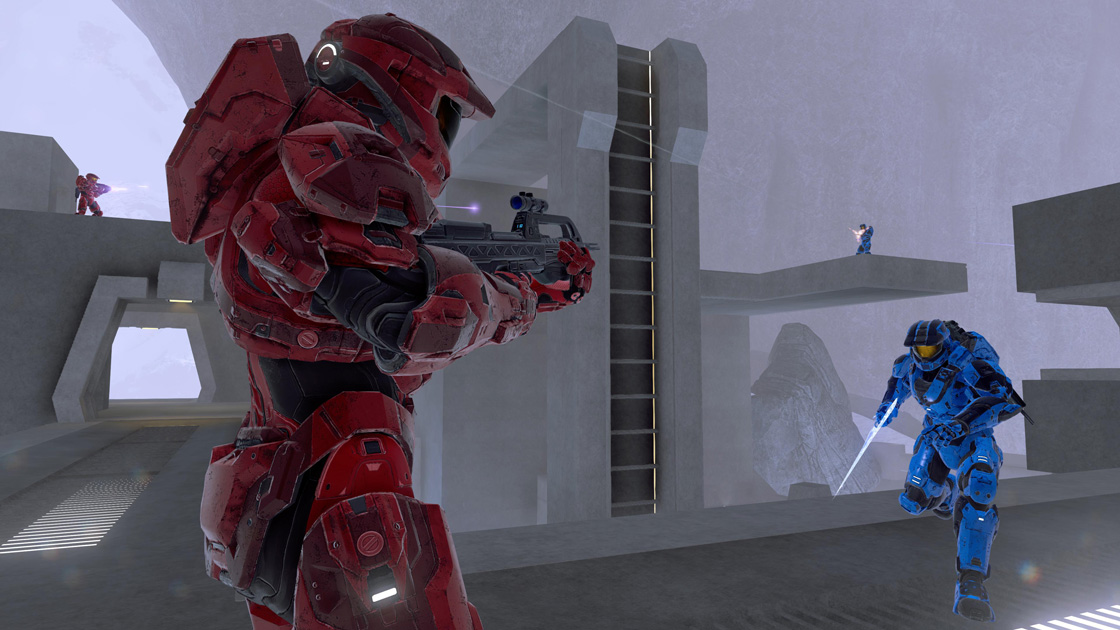 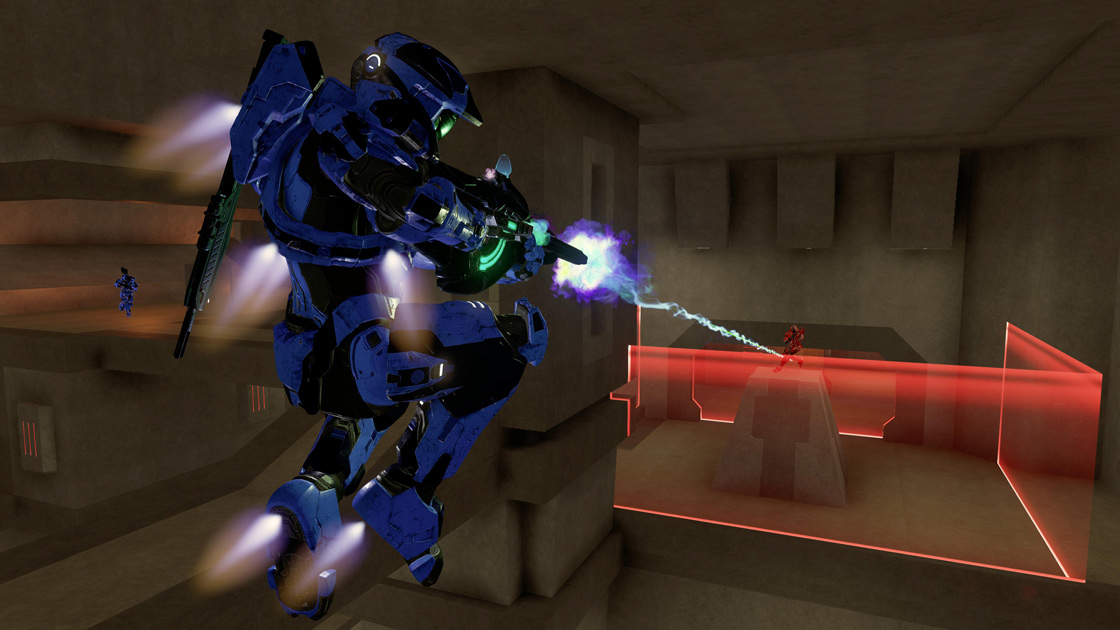 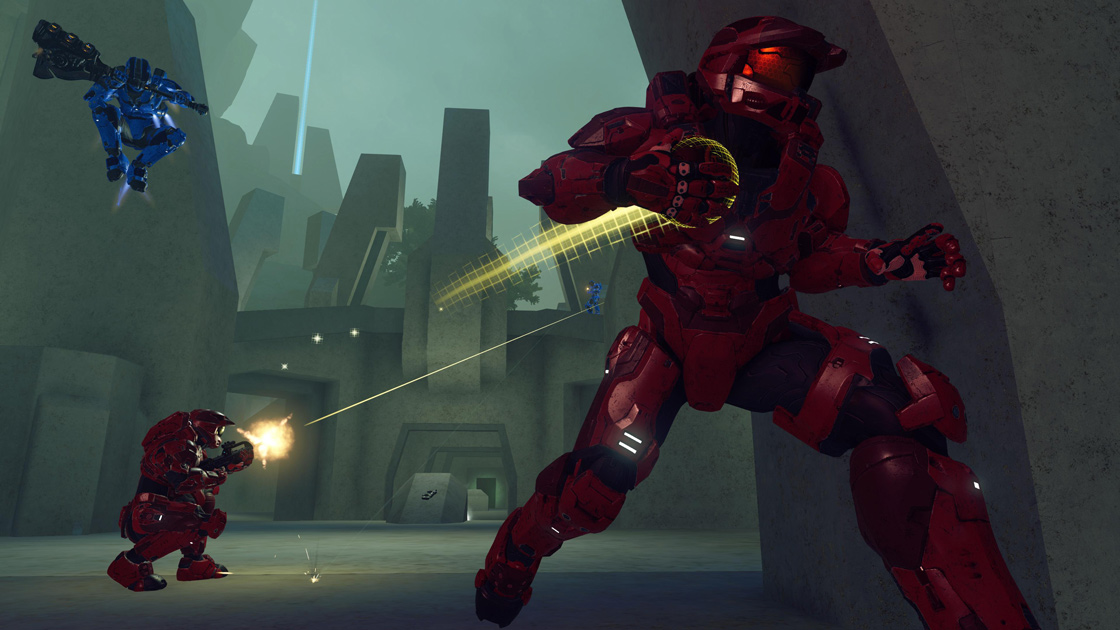 Top-down Overview | Modes: Capture the Flag, King of the Hill, and Slayer 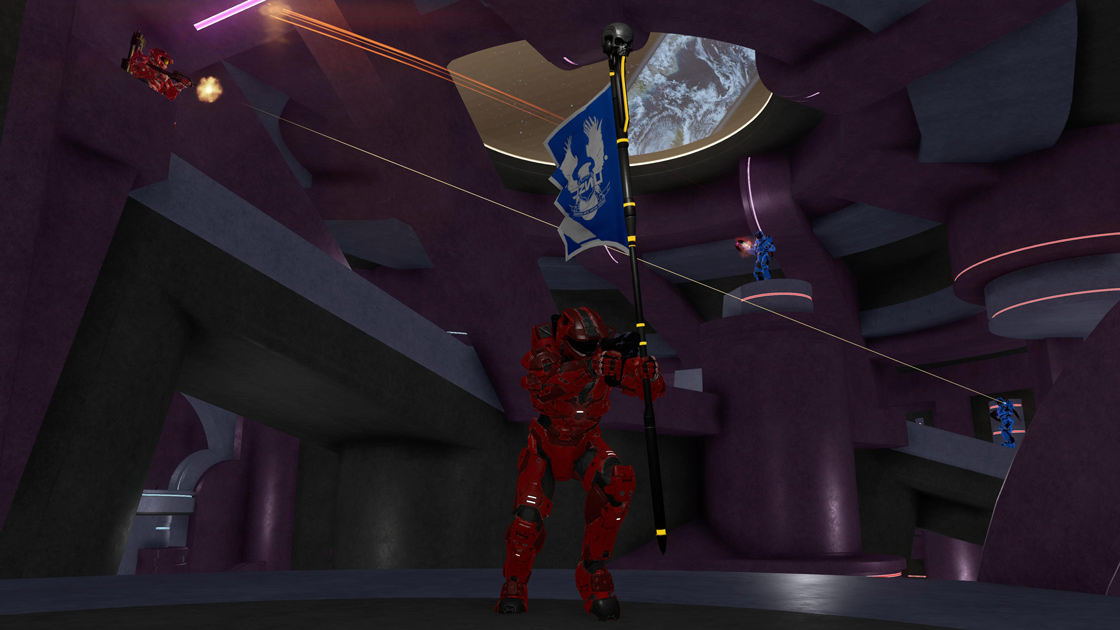 Working with community members on this playlist was a privilege and we wanted to make sure we acknowledged their contributions. As always, Blaze and Randy 355 of the Halo 5 Sustain Team coordinated the 343-side of things, while Hex Reapers and Sgt x Slaphead jumped in and led the charge on the community-side. To help with the scripting required for each of the modes, Captain Punch, runNOKYARDrun and Yumudas all lended their expertise. To put the finals rounds of polish on the maps, Hex Reapers, Foge, and runNOKYARDrun shared their years of Forge experience and helped get them ready for matchmaking.

Now, it's your turn to give this fun and competitive playlist a try with the launch of the new Winter 2020 Arena Season. GLHF! 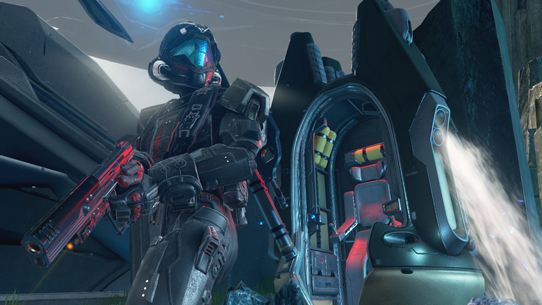 To help celebrate the upcoming 10th anniversary of Halo 3: ODST, we've launched the brand-new ODST Slayer playlist in Halo 5! We hope you get a chance to drop into this playlist with friends and enjoy some Halo 3: ODST inspired festivities. After all, as the saying goes, "You know the music. Time to dance." 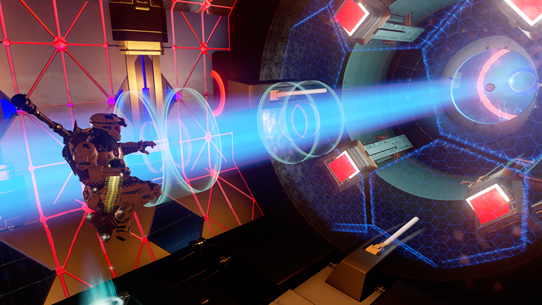 We've worked with the community to find, create, and polish brand new maps and modes for the Action Sack playlist. After weeks of collaboration, we are happy to say that they're ready for prime time. Don't just take our word for it though, jump in to Halo 5 and take a look at all of the new minigames today! 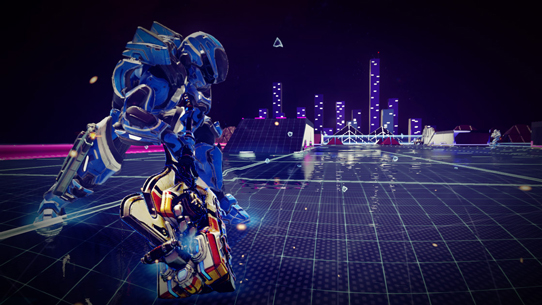