Today we released a new trailer for the upcoming documentary, “Remaking the Legend – Halo 2: Anniversary,” which debuts on Friday, October 31! You can watch it for free on Xbox Video, the Halo Channel, or at twitch.tv.com/Xbox at 11:00 a.m. PST.

Check it out below, and read more on Xbox Wire. 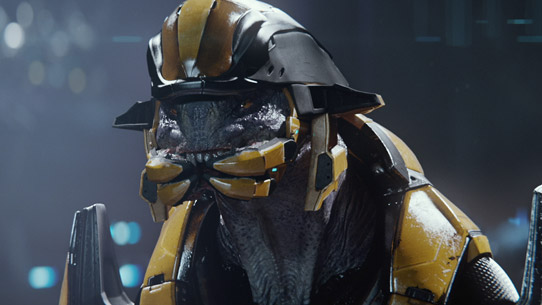 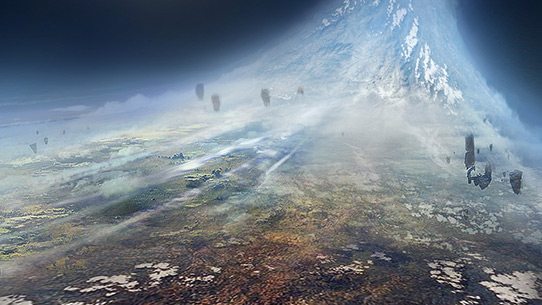 In anticipation for this weekend’s Launch Invitational, we are providing you with a way to show some love to your favorite teams. We’ve got 1920x1080 wallpapers showcasing Halo 2: Anniversary Spartans decorated in their respective team’s colors. Which team is your favorite?