Update: The 1.19.15 content update is now available. Full details are below.

The next time you log into Halo: The Master Chief Collection, you will be prompted to download the latest content update that focuses on UI, matchmaking, game-specific multiplayer and campaign, controls, and stability. We continue to work on additional content updates that will include added improvements for matchmaking, parties, and other top community items. Below, you’ll find a summary of the updates that are included in today’s update: 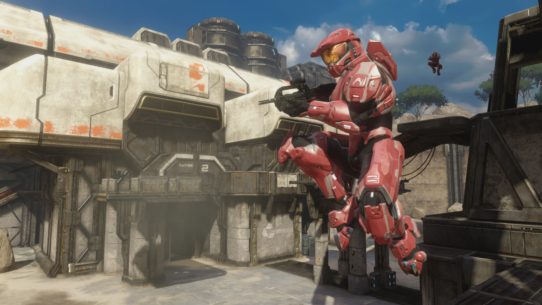 In recent weeks, we have been conducting extensive internal testing of an upcoming content update for Halo: The Master Chief Collection. Given the scale of the update, which includes changes to the matchmaking experience and party system, we are expanding testing to include select members of the Xbox One Preview program to ensure the official release is the best possible experience for all players. 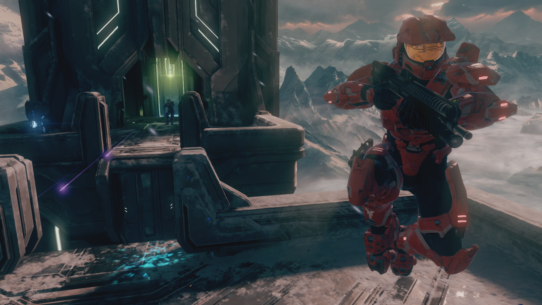