We know this is something a lot of duos, partners in crime, and couples have been asking for, so we wanted to make sure we had it ready for Valentine's Day. Sara "Bartleby" Stern and Eric "GH057ayame" Hewitt drove this refresh, and have provided some insight into their decision making process. Read up on the changes that you'll see in Team Doubles as part of this Valentine's Day Refresh below! 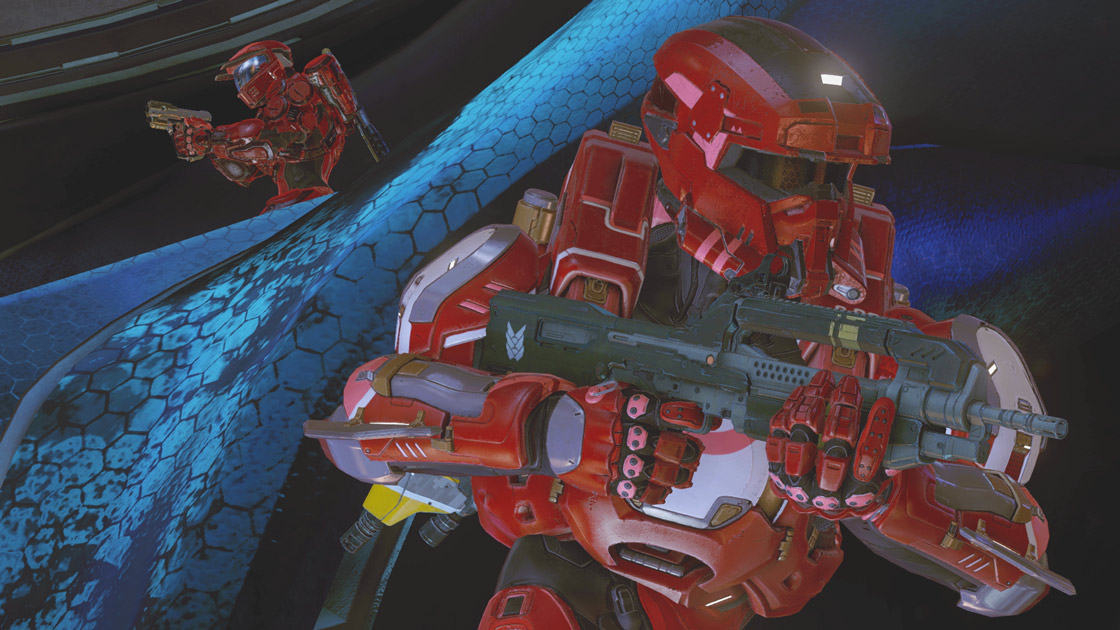 The respawn timer on Doubles has changed from an 8 second respawn to a 5 second respawn. Player feedback indicated that Doubles players spent a lot of time alone trying to defend themselves after they lost a teammate. We saw that these long respawn times would lead to numerous 1-on-2 situations, which would cause games to 'snowball' out of control due teams getting stuck in a weird spawn cycle. Decreasing the respawn wait time allows teams to recover faster from losing a player, keeps more Spartans on the map at once, and should give Team Doubles a much better flow.

This refresh will improve Team Doubles gameplay while also introducing a few new weapons and weapon attachments into Arena matchmaking. That said, all DMRs in Doubles maps have been upgraded to COG DMRs. When using Smart-Link on the COG DMR, a player is able to see the shield strength and health of the Spartan they are targeting. Adding this weapon attachment to the DMR increases its value on a map, especially when the maps all have fewer power weapons on them.

In addition to that, Tactical and Gunfighter Magnums are prevalent across many of the maps. Going forward, we’d like to experiment with more weapons attachments and weapon variants in Arena maps to provide additional gameplay variety.

As mentioned earlier, and as you've come to expect in a refresh, all of the maps have been updated as well. We heard the feedback loud and clear, and have now revised the maps to better account for 2v2 gameplay. A major part of this change is the significant reduction of the amount of power weapons on every map in the Team Doubles rotation.

Note: Each map now uses the latest HCS updates as their base, so weapon locations should more closely match the weapon locations in Team Arena, but do have some exceptions specific to Doubles gameplay.

The major change to the map is the removal of the Rocket Launcher at Yellow Tower, as player feedback indicated that Rockets caused snowballing matches in Doubles. And since the map had Rockets and Sniper Rifle, it made for an incredibly powerful map for only four total players. The other additional weapon adjustments were made to give players more tools when battling an opposing player with a Sniper Rifle.

The previous version of Mercy Doubles featured a Gravity Hammer and a SAW in close proximity, which heavily emphasized close-quarters combat. In order to shift that emphasis, the weapon selection and layout has changed, and an Overshield has been added to the map.

The weapon changes to Molten focused on reducing the amount of gameplay in the Control area of the map and giving players who respawn in Oven more weapon options. The addition of Camo in Lava Flow gives players another tool to use if their team does not secure the Sniper Rifle.

Empire features two power-ups rather than power weapons to encourage players to use more of the play space and stay in motion. The addition of a Tactical Pistol pairs nicely with Camo, and we're excited to see players put the new Sentinel Beam to use.

The team did a pass on all the weapons to reduce the overall power level on the map. The map changes focused on weapons that allowed players to counter the Sniper Rifle at a distance and make good use of the new Camo at Blue Nest.

The team liked Moon Deck as a focal point of the map but wanted to change up the dominant strategy for Tyrant. Players now fight over a Plasma Caster and Camo and can use Tactical Magnums to pick at opposing players from across the map.

To update the feel of Plaza and provide additional variety to gameplay, the team replaced the Sniper Rifle with a Binary Rifle. Other weapon changes focused on reducing overall power of guns on the map.

A Gravity Hammer now dominates Top Mid, but still requires a significant amount of risk for players to secure. The team incorporated Tactical Magnums into the map layout to provide another tool for long-distance engagement. The team also added weapons to the map to improve a player’s options on respawn.

The updated layouts from the Team Arena updates suited Doubles gameplay, but the team removed the Scattershot given its tendency to promote camping. Instead, players can use a Light Rifle at Yellow Corner to push a team that is holding up in Tower Two.

Regret’s cover prevents the added Railgun from overly dominating gameplay. However, the long sightlines are perfect for cross-map shots with Tactical Magnums. The Brute Plasma Rifle serves as a counter to any player that might go for the Overshield.

As always, please share your thoughts and feedback on these changes in the Matchmaking Feedback & Discussion Forum here on Waypoint! 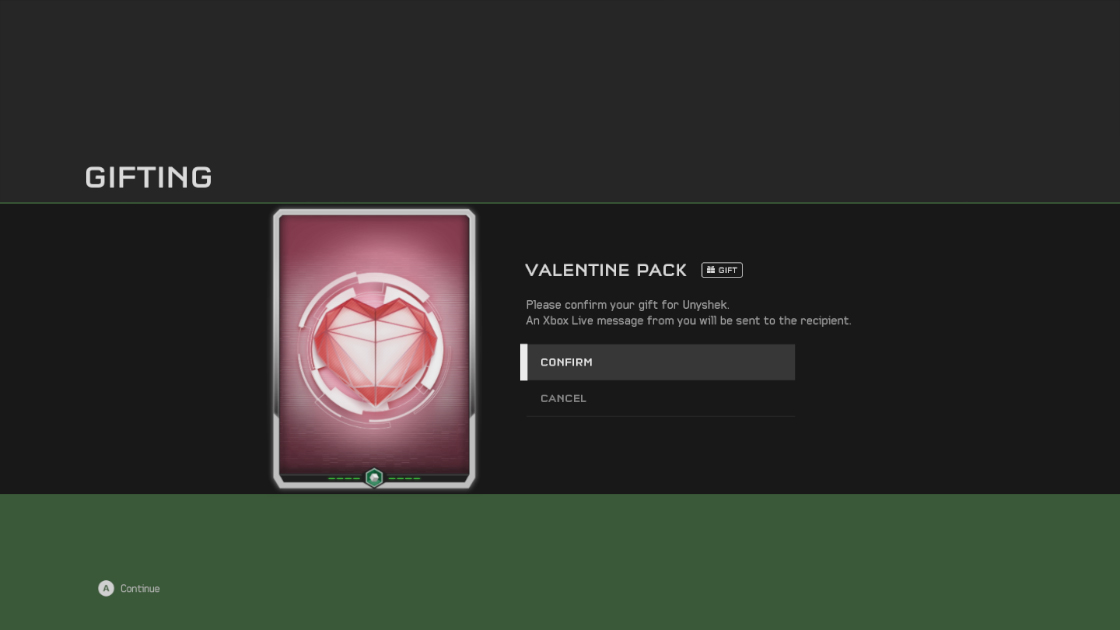 If for some reason a Team Doubles refresh wasn't enough to get you excited for Valentine's Day, we've decided to give every player who signs on today a free giftable Valentine's Day REQ Pack! That's right - play anytime today and you'll automatically receive a free pack to give to your valentine, your Doubles teammate, or me (please don't send them to me - give them to someone else!).

For those of you who want to have the best Valentine's Day date imaginable, you can try to meet up with Ske7ch, Grim, Bartleby, and myself in matchmaking for a Double Date. The playdate starts at 3pm PST and will only last for around an hour, so make sure you aren't late! As a final note, if you do happen to match us during today's playdate, you'll be receiving something very special in the near future. 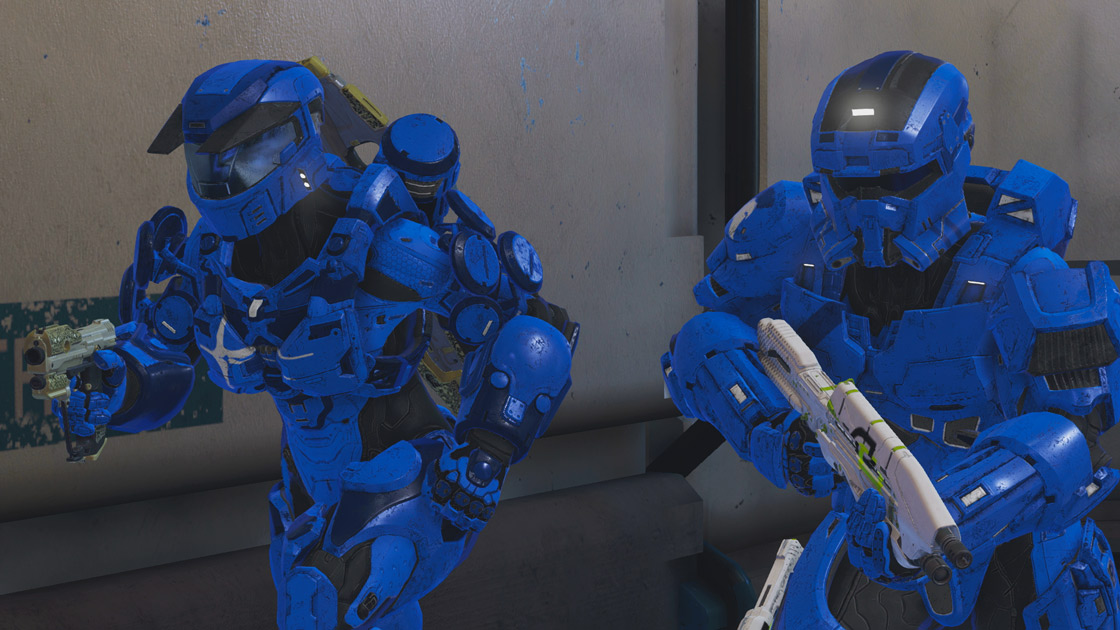 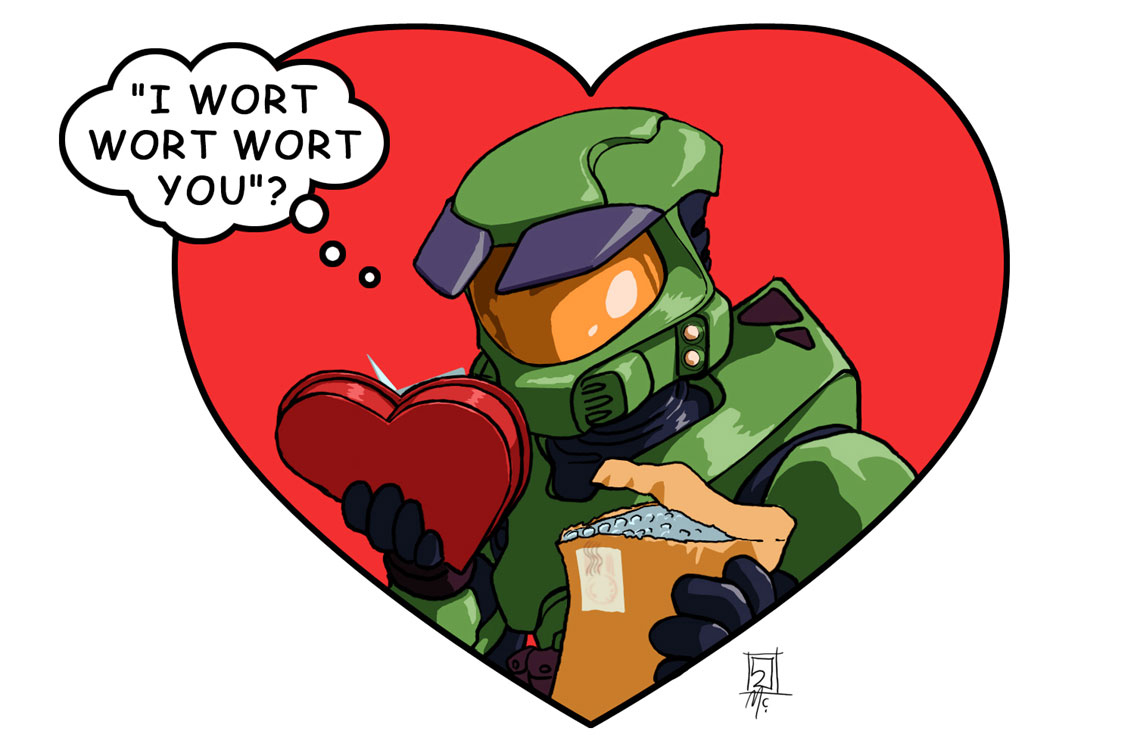 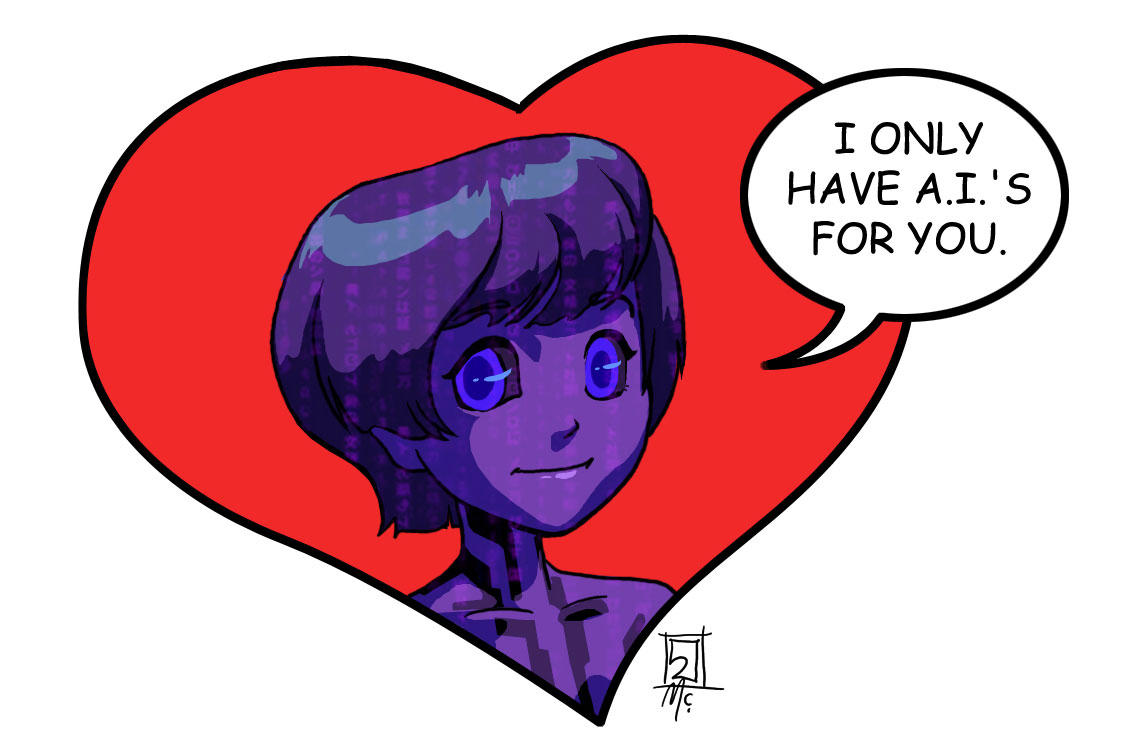 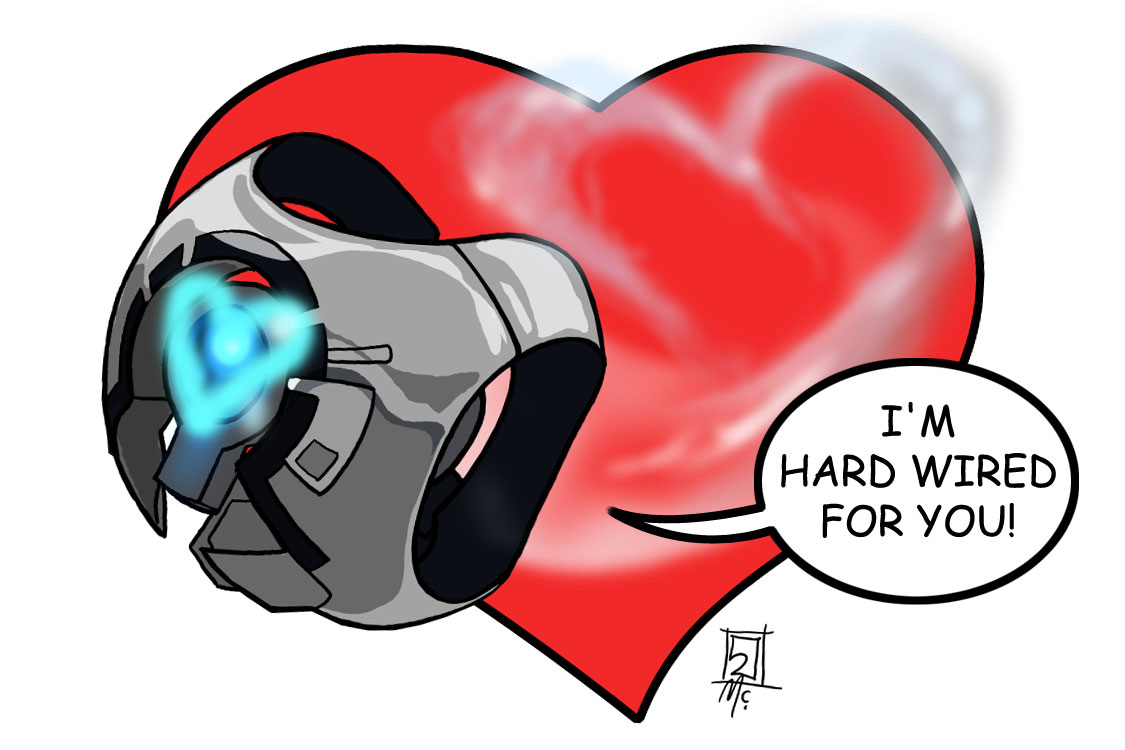 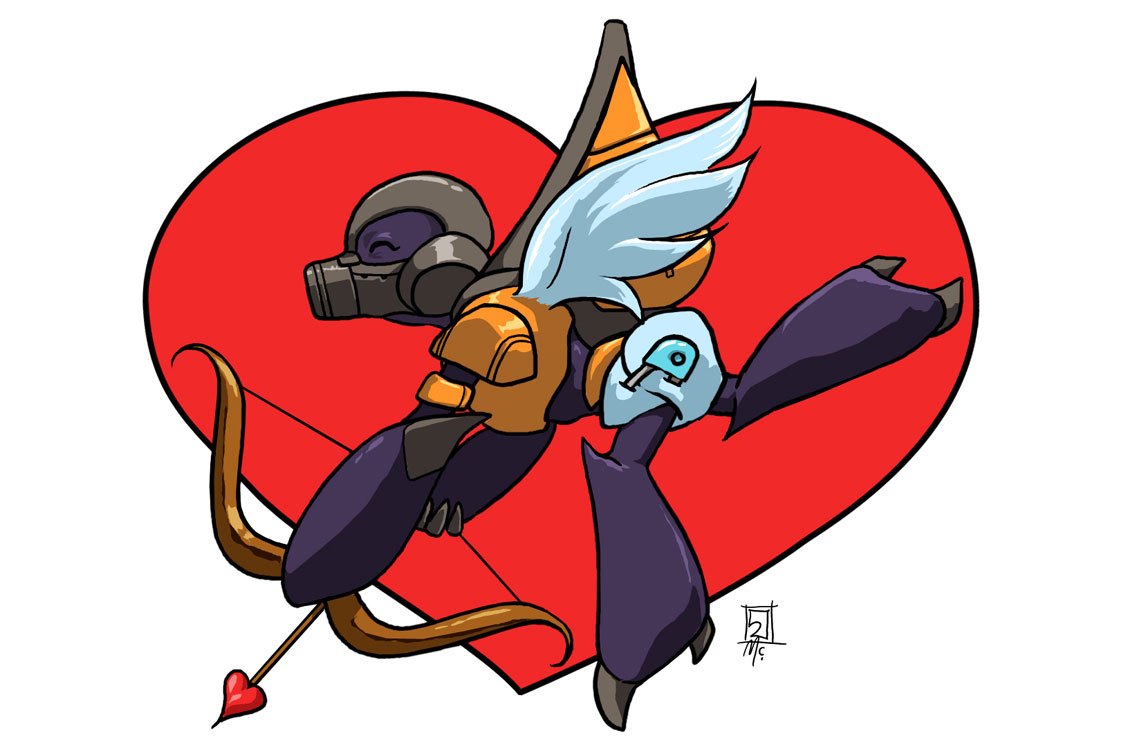 And remember... couples that slay together, stay together! 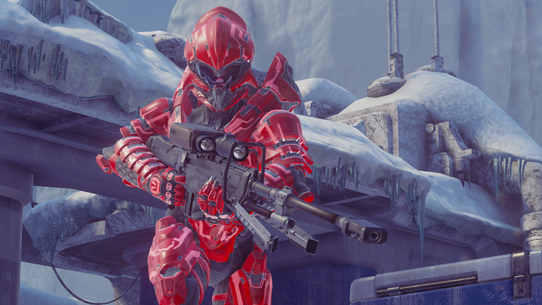 Welcome to the July-August 2017 Season! While initially it may just seem like the start of a new Arena Season, there is actually quite a bit happening today. From improved matchmaking to playlist updates in Free-For-All and Doubles to the return of Snipers, this season just about has it all. In this write-up we'll try to shed some light on our thought process, while providing the exact changes made to matchmaking, so that you are completely in-the-know as you start your placement matches...