He's back! The newest leader for Halo Wars 2 is none other than Sergeant Johnson himself and this time he's brought his "Green Machine" with him. Read on to learn more about the new units, abilities and tactics that ol' Sarge will bring to Halo Wars 2 - available now for Windows 10 and Xbox One!

From the halls of Installation 04 to the shores of Harvest, Sergeant Johnson represented the UNSC with distinction and honor his entire life, and is remembered as a hero in death. However, in a twist of fate (and poor records-keeping), the UNSC Marine Corps accidently assigned the life-challenged veteran to a position on board the long-lost Spirit of Fire. Even with the small handicap of being dead, Johnson isn’t one to disobey a direct order from his beloved Corps and he's sprung back to "life" ready to kick all butts that need kicking. The subsequent story of how he arrived at his new duty station is still classified, but trust us, it’s a good one.

Sergeant Johnson favors a strong defense backed by heavy bipedal killing machines: Siege Turret Drop and Bunker Drop extend his fortifications, while EMP MAC Blast and Mech Overcharge give his combat walkers an upper hand in critical battles. But that’s not all, the Corps has seen fit to issue Sergeant Johnson the Digging In Deep advanced power, letting him construct all structures on existing bases (excluding turrets) for free. Oh, and he can also get up close and personal with the Banished by leading from the front lines in the Green Machine, his personalized HRUNTING/YGGDRASIL MARK I[J] Armor Defense System.

Sergeant Johnson brings a variety of new units to the UNSC's front lines - particularly of the mechanzied variety - to open up new gameplay avenues and strategic opportunities in the battle against The Banished. 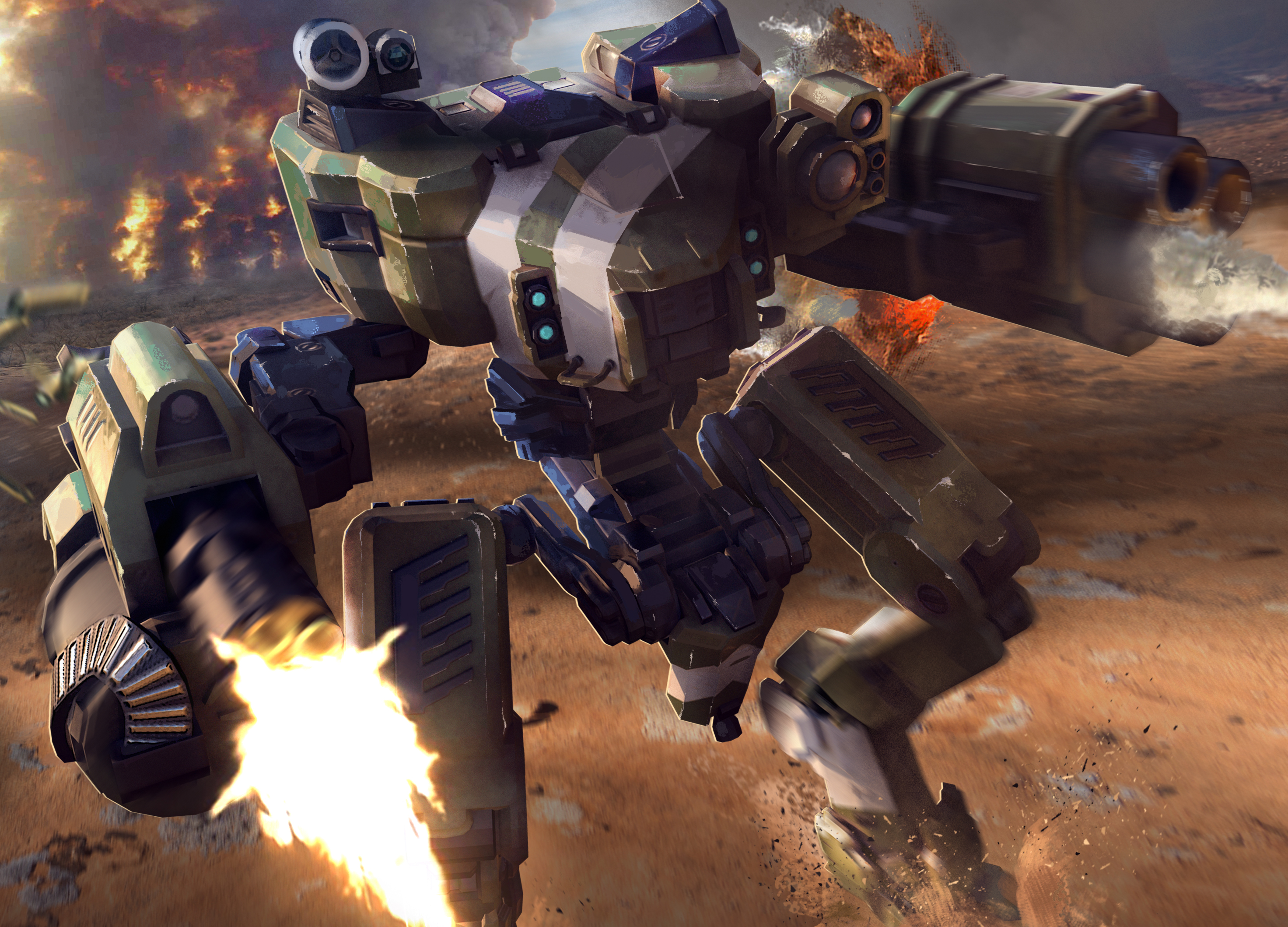 The Mantis is essentially a mechanized biped replacement for the Warthog in terms of combat role. It's highly effective on the battlefiled, armed to the teeth with a chaingun and missiles. The Mantis is best suited vs. enemy infantry and ground vehicle targets. The Mantis can be upgraded to increase its missile payload, add energy shields, replace the minigun with a guass repeater and activate a target designator to "paint" targets for increased damage. 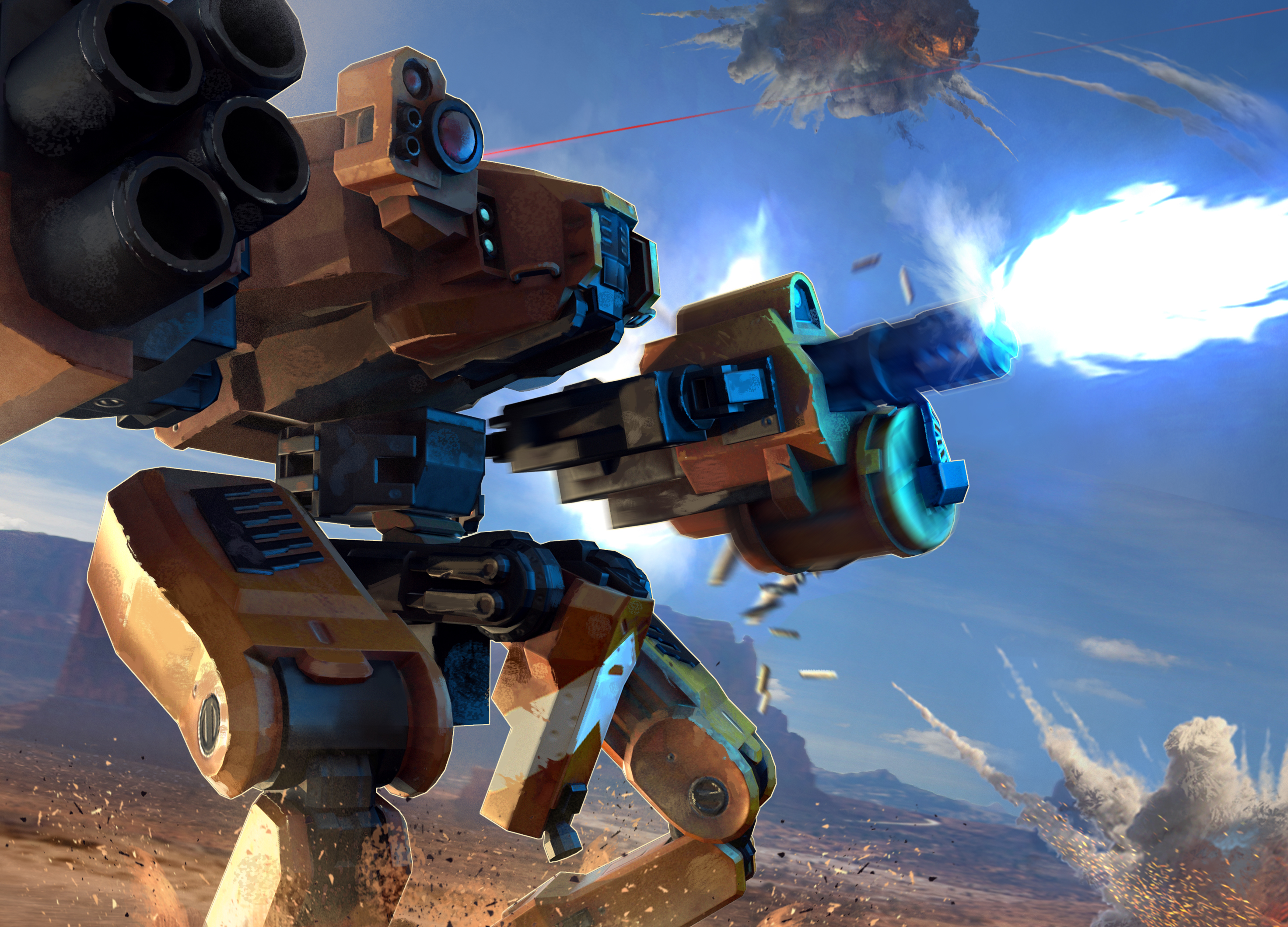 The Veteran Mantis is a tougher, more powerful version of the baseline model that is most notable for the inclusion of energy shields that absorb incoming damage and regenerate when out of combat.

The Colossus is a poweful mech that serves as a replacement to the Scorpion in Sergeant Johnson's forces. Armed with an extremely powerful rail cannon, the Colossus is a towering and formidable walking battle platform. The "Stomp" ability sends out a shockwave that stuns and damages enemy ground units caught in its wake. 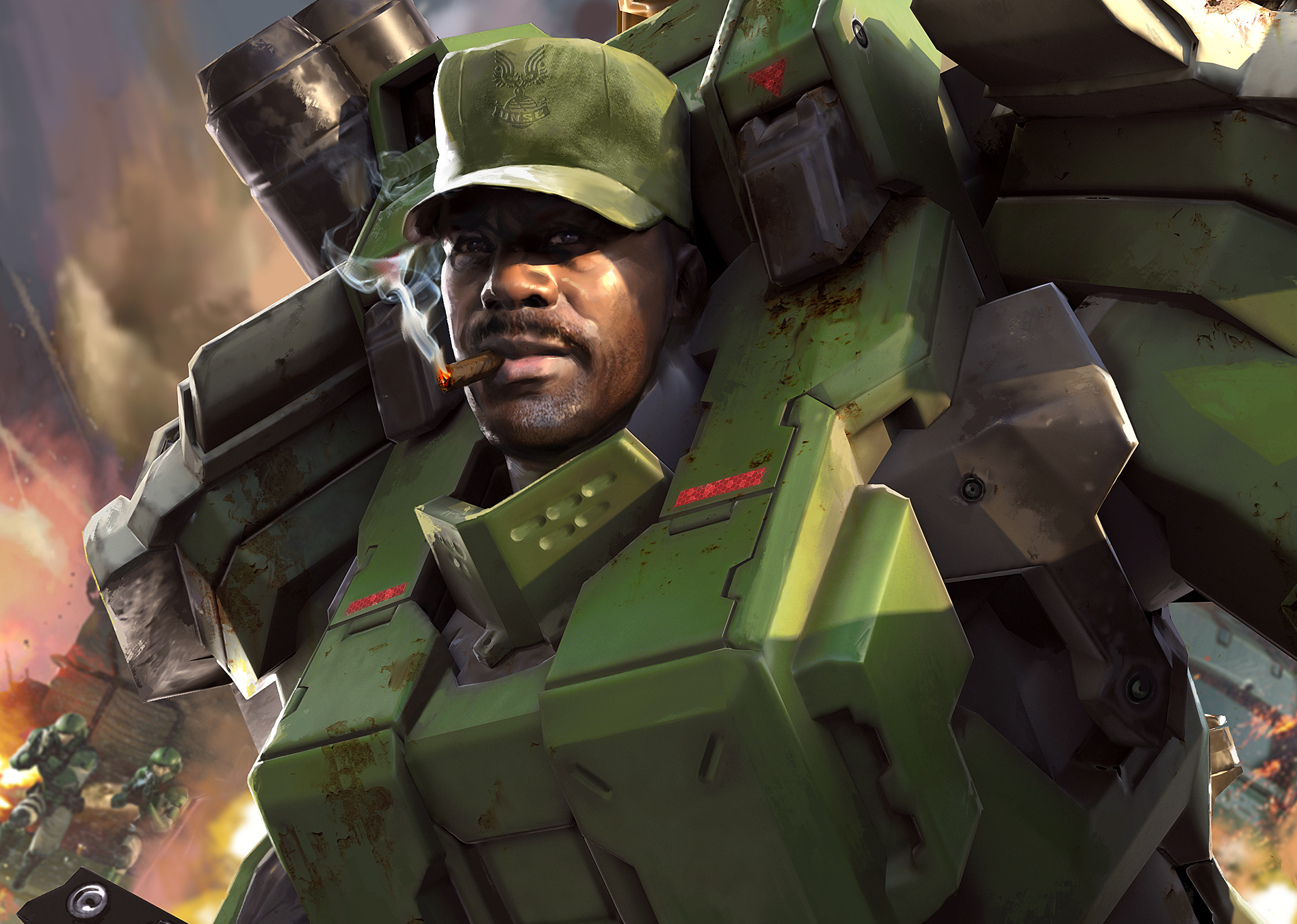 Johnson leads from the front lines via his "Green Machine" mech suit, a Legendary unit that comes equipped with powerful weaponry, an energy shield, and equally useful allied support capabilities. The "Repar Beacon" ability drops a beacon on the ground that heals nearby friendly units. The suit can be upgraded in the field, further enhancing the Green Machine’s killing power. The Concussive Rounds upgrade adds specialized high-power ammunition while the Beacon Shield pairs the repair beacon with a bubble shield, reducing incoming damage for those inside the repair radius. And last—but certainly not least—the suit can be upgraded with a Smart Missile pod for dealing with pesky nuisances at long range. 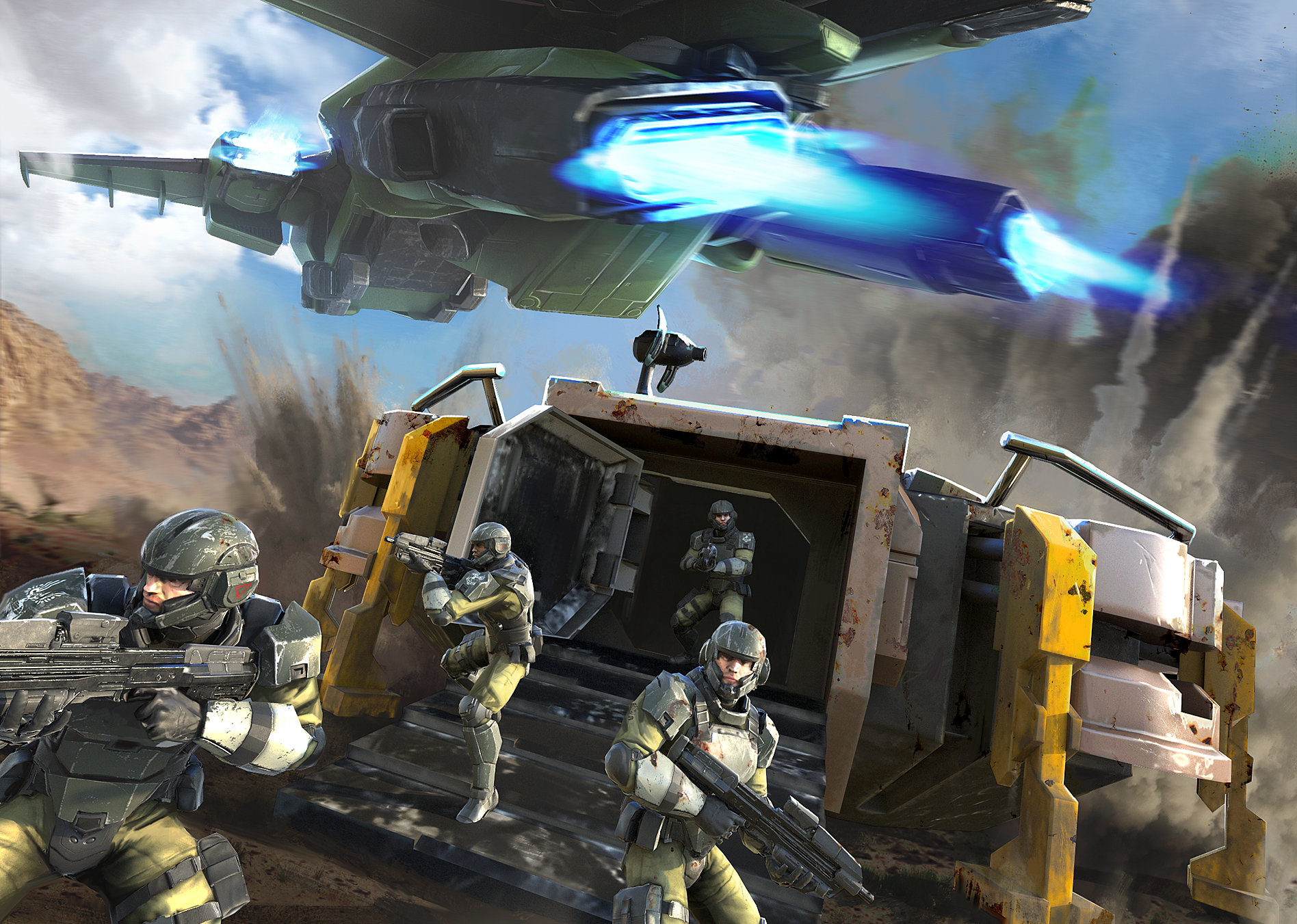 When Sergeant Johnson's troops need a home away from home they call in the Bunker Drop ability. This is an air-droppable garrison that's a permanent addition to the battlefield but does count against the population cap. While it doesn't quite offer all the comforts of home, the dropped-in Bunker does provide solid protection for the infantry that take refuge within. The Reinforced Bunker upgrade increases its infantry capacity and adds a shield. 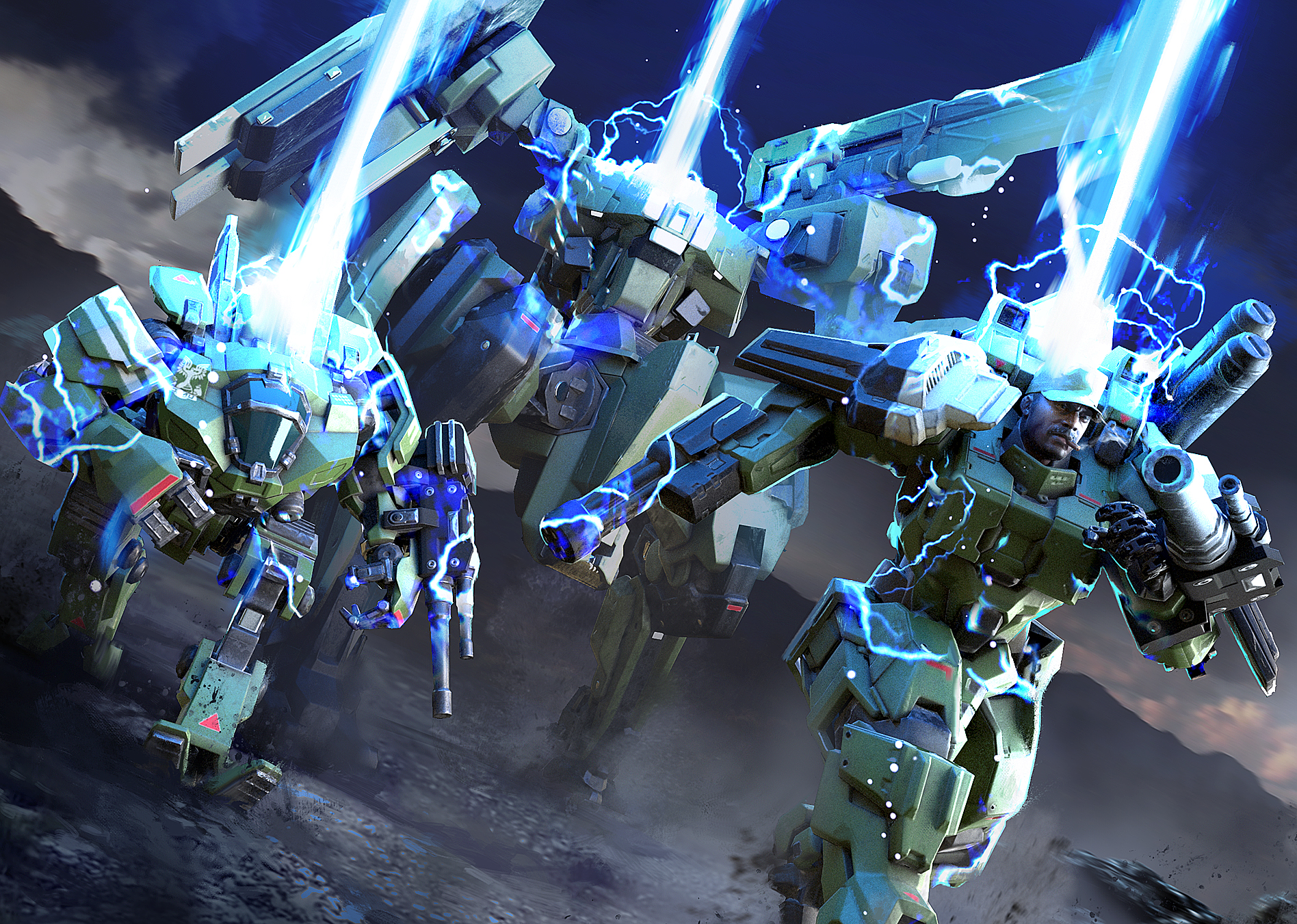 This powerful buff increases the speed of all nearby friendly mechs and also makes them temporarily invulnerable! This powerful ability can turn the tide of battle and overcome the slower speed drawback of mechs, particularly when facing down an enemy Leader or Legendary unit. 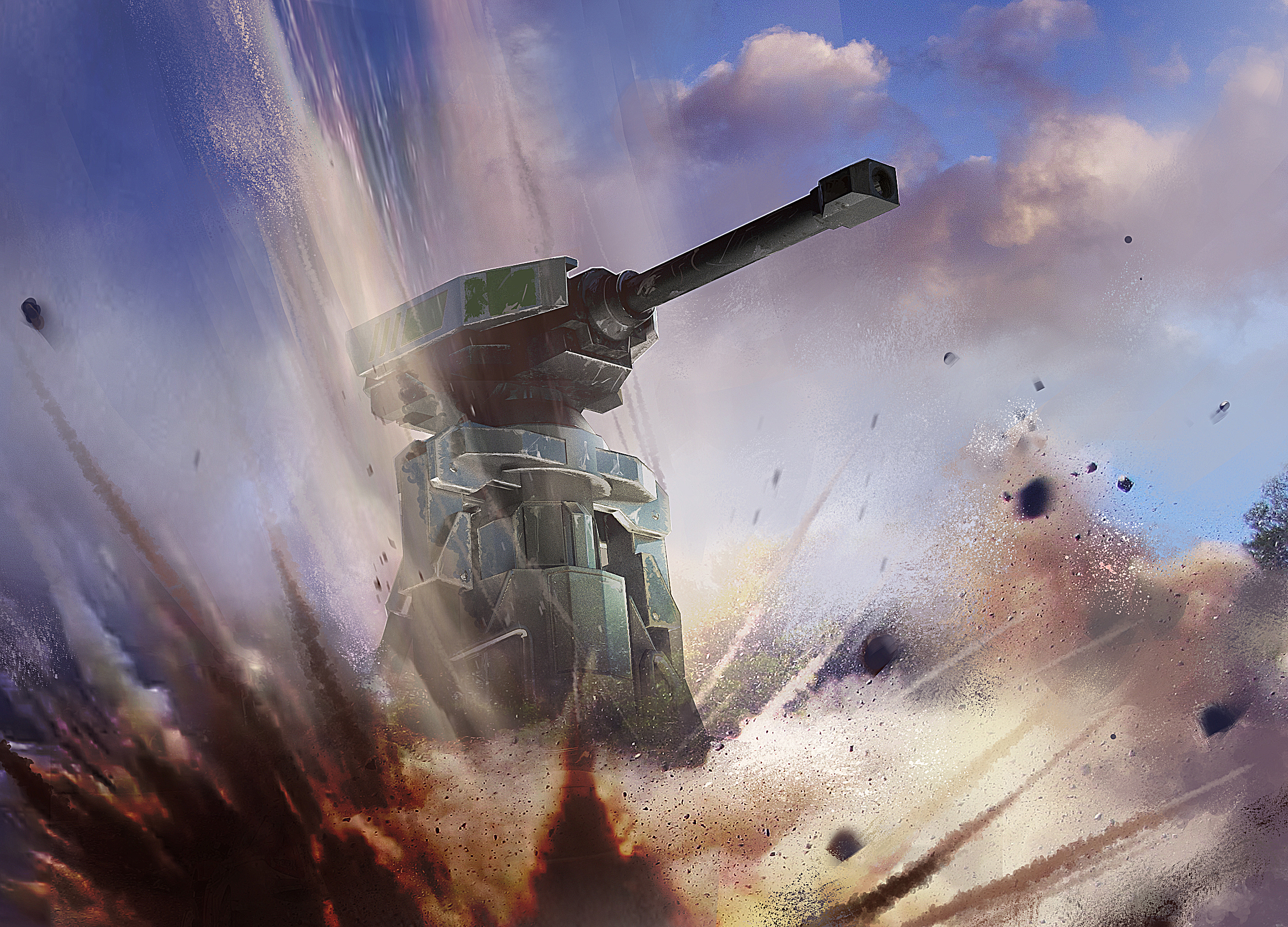 Sergeant Johnson can call in a powerful, temporary Siege Turret to the battlefield that packs a punch at significant range. A Turret dropped atop a cliff, backed up with a Bunker Drop to protect it, can make short work of an enemy base. 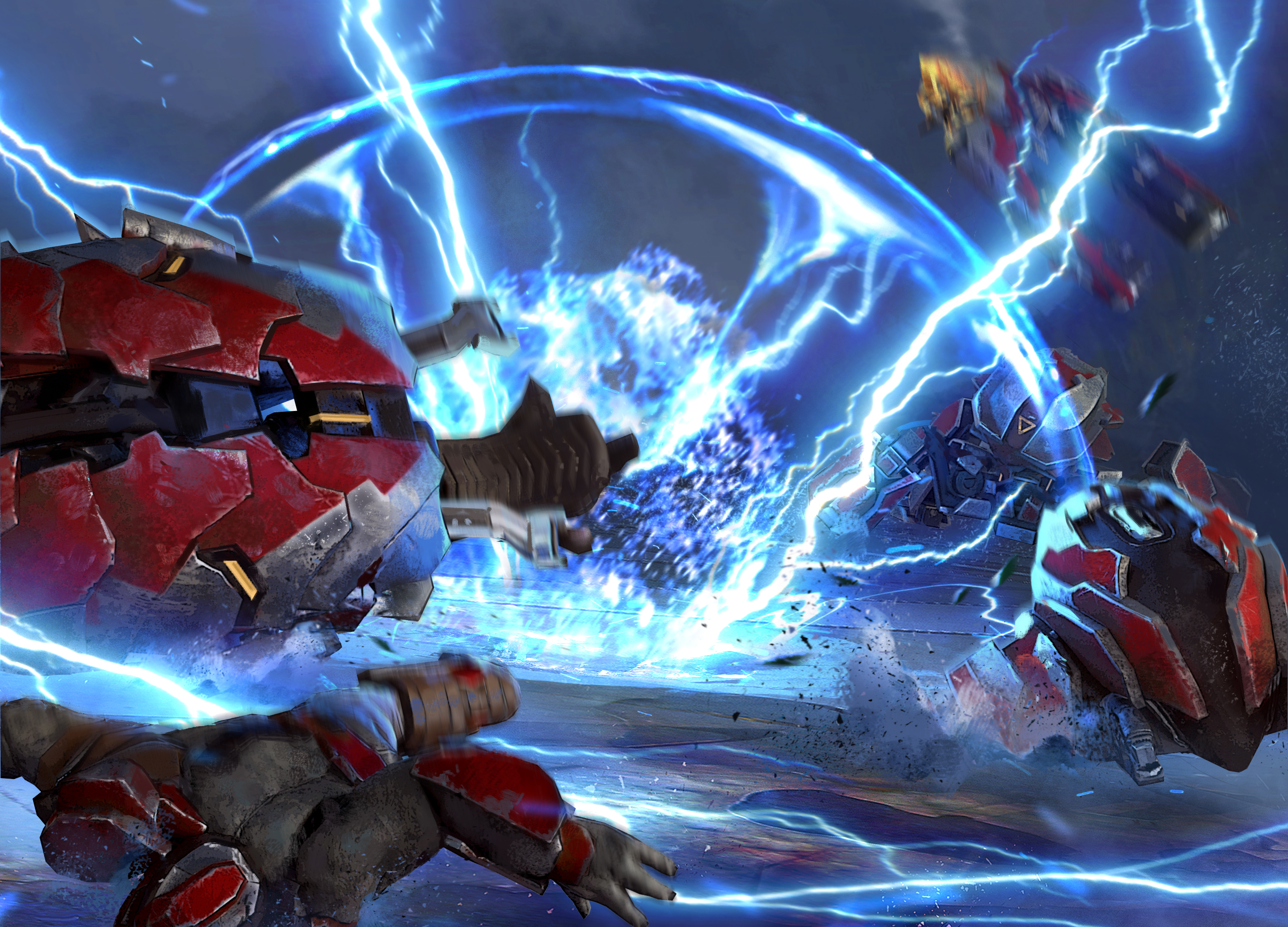 This variation of the Mac Blast does reduced damage but includes an EMP shell that stuns any and all enemy vehicles caught in its radius.

In addition to the abilities noted above, Johnson brings further powers to bear on his enemies via the Leader Power wheel found in Deathmatch, Domination, and Strongholds game types.

Here are the three new Achievements that will be added to Halo Wars 2 with the Sergeant Johnson DLC:

A new game update is launching in conjunction with the Sergeant Johnson content that brings a few new features and a variety of fixes and improvements to Halo Wars 2. This game update is free for everyone and is not tied to the DLC itself. The full patch note details can be found here.

The latest patch includes numerous fixes and improvements but owners of compatible hardware will be happy to know that Halo Wars 2 now supports HDR lighting on Xbox One S! Epic battles between UNSC and The Banished will now look better than ever.

The Blitz design philosophy has always been about creating a single fair playing arena - with the only real variable being the deck, units and tactics employed on the battlefield - but this latest update brings a bit more variety to Proving Grounds. Each of these two newly themed variants of Proving Grounds will be added into the game and randomly chosen for games of Blitz in both PVP and Firefight modes. 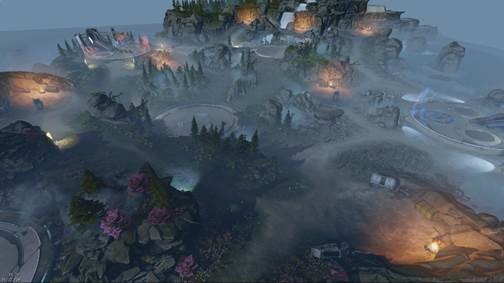 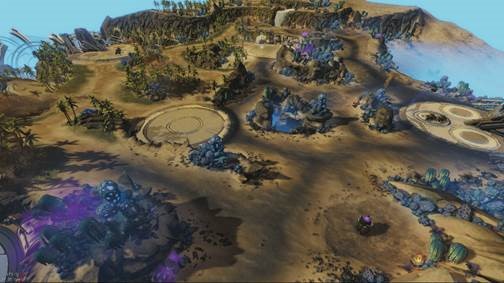 The release of the Sgt. Johnson DLC and game update will also mark the start of a brand new ranked season in multiplayer matchmaking. Battle your way to the top and be forever immortalized in the Halo Waypoint Leaderboards.

The Sergeant Johnson leader DLC is included with the Halo Wars 2 Season Pass or can be purchased standlaone for $5.99 for Xbox One and Windows 10.

As a reminder - If you missed Colony, last month's leader, you can read more about the fearsome Hunter pair right here.

New Halo Wars 2 content will continue to come in the months ahead with four more leaders on tap as well as two new campaign missions. Follow @Halo and stay tuned to Halo Waypoint for the latest news and details, and remember to stop by our forums to share your feedback with the team. 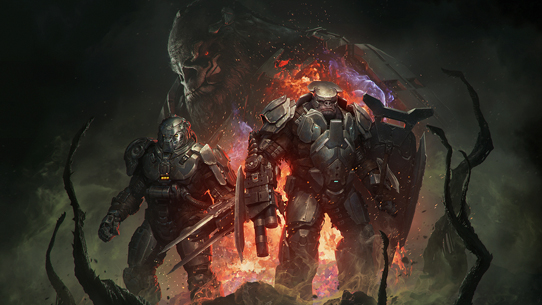 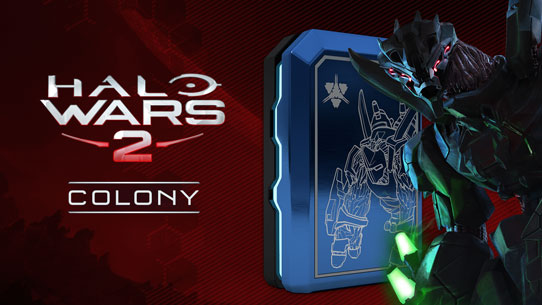 The UNSC faces a formidable new foe in its battle against The Banished with the arrival of the Hunter pair known as Colony! The first additional Banished leader to join the Halo Wars 2 fray features brand new units and abilities offering new strategies, tactics and gameplay across all multiplayer modes. 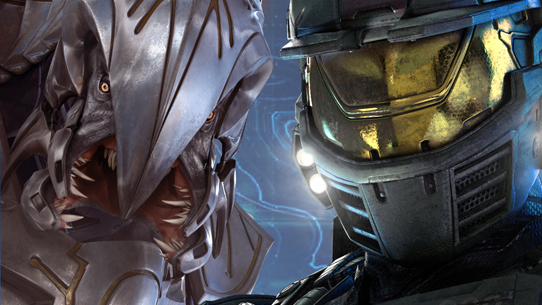 The next salvo of downloadable content for Halo Wars 2 has arrived, bringing two iconic figures from the Halo Wars series back to the forefront. Both Jerome-092 and Arbiter Ripa 'Moramee are available as part of the Halo Wars 2 Season Pass, or available for individual purchase at $5.99 USD each. You can also purchase a special 2-pack version that includes both Leaders for $9.99 USD.