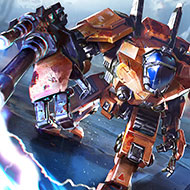 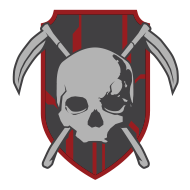 We are a Competitive and Casual Group of Halo players that span across all generations that have played Halo. We are mainly made up of Australian members but are always welcoming members from all over the world.
We play all types of Halo games including Old and new. If you are interested in becoming one of us message FirstSkully81 on Xbox live or Request to join.

Honour Guard was a Halo clan/Squad back in Halo 3. It was made up of 6 members that soon joined a bigger brand new clan called Phoenix Clan. Phoenix clan started in Halo 3 and continued all the way into Halo 4. In Halo reach Honour Guard got its own postion as a Squad to continue their name. After the Phoenix clan died down a bit it in Halo 4 , Some of Phoenix Clan members and HG got together to create their own version of a Clan/Community.

Now HG has been reborn into 343 Version of Halo and is now stronger then ever with new and old members. Honour Guard is a both casual and competitive Company.

If your interested in joining a Company that actually supports its members and not just use them as a number count to make their Clan bigger. Feel free to request to join or Message FirstSkully81 on Xbox or feel free to look at his YouTube/ Facebook Skull ink network.