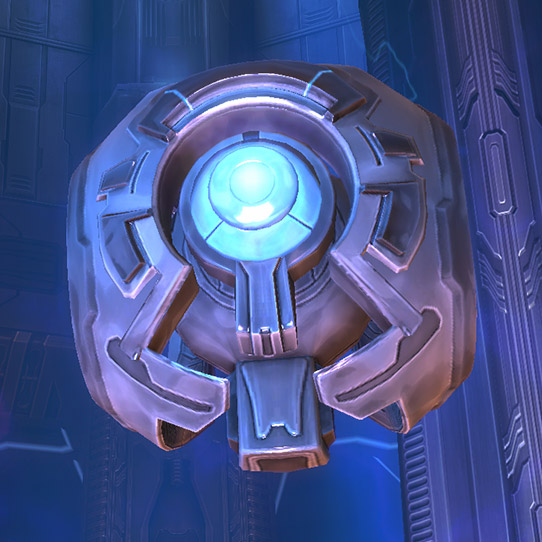 The ancient Forerunner AI construct known as 343 Guilty Spark was the Monitor of Installation 04, known to the humans as Alpha Halo. His mandate was to maintain Halo and protect it from the Flood at any cost. After serving on Alpha Halo for over 100,000 years, his installation was destroyed by the Master Chief. Eventually, Spark joined humanity to prevent the firing of Delta Halo and led them to the Ark (Installation 00), where he discovered that the Ark was actually used by the Forerunners to build the original Halo rings. When the humans threatened a replacement of his original installation, he turned on them and was subsequently deactivated by the Master Chief.

Over nine thousand years after ancient humanity's defeat in the Human-Forerunner War, the archived essence of Forthencho, Lord of Admirals, was implanted by the Librarian into the genetic material of a human named Chakas. In time, learned to connect and converse with Forthencho's essence. Eventually, Chakas was captured by Mendicant Bias, an incredibly powerful Forerunner ancilla not only in the throes of rampancy, but also in control of a Halo. Promising humanity revenge against the Forerunners, Mendicant Bias removed Forthencho's imprint from and placed it into the shell of a monitor to assist in using Installation 07 against the ecumene. Inevitably, the plan failed as the Didact's forces took back control of the Halo. Forthencho's essence was later recombined with Chakas, and their unified mind became the basis of the monitor 343 Guilty Spark. 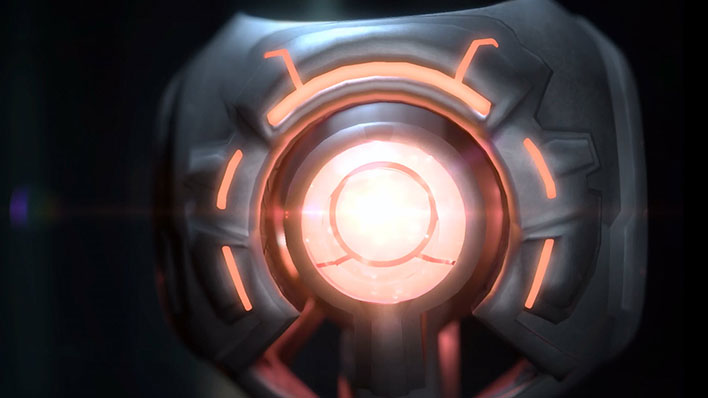 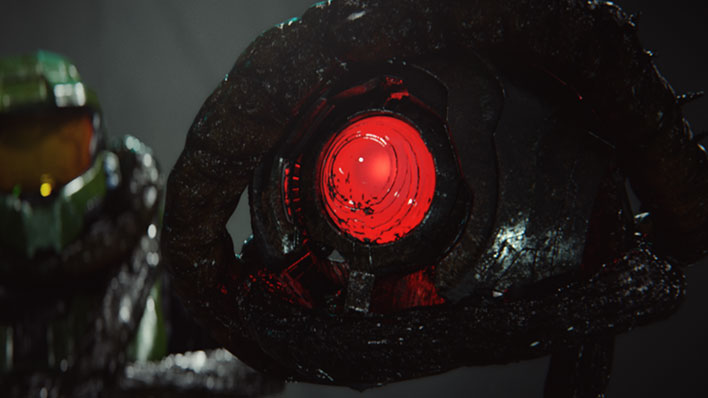 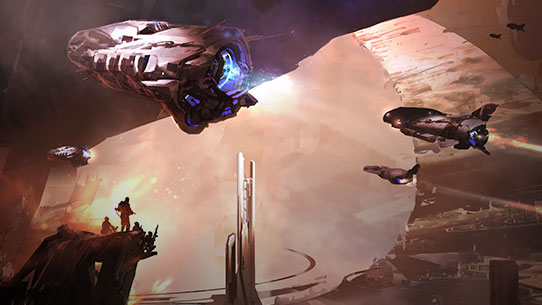