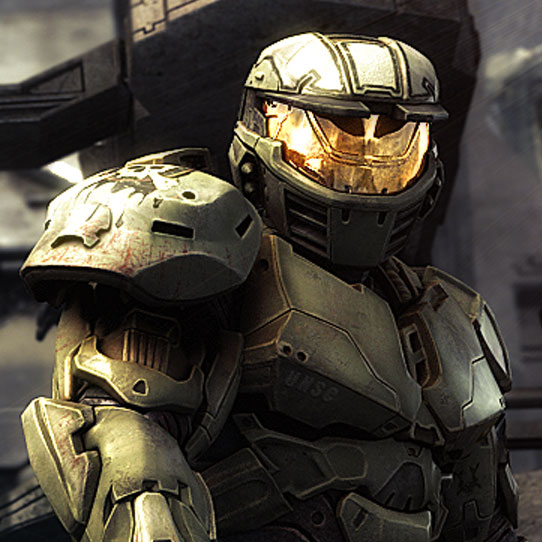 In 2511, Alice Treske was born on the sparsely populated colony world of Passage. She was eventually targeted by ONI as a candidate for the SPARTAN-II project. Abducted shortly after turning six, she was trained and augmented into an extraordinary super-soldier, dubbed Alice-130. As a Spartan, she was attached to Red Team early on during the Covenant War, effectively working alongside Douglas-042 and team leader Jerome-092. As the war took its toll on the UNSC's Outer Colonies, Alice-130 and Red Team were deployed to Arcadia. There they were tasked with defending the city of Pirth.

It was on Arcadia that Red Team synched up with the ground forces of UNSC Spirit of Fire, which had pursued Covenant ships from the battered world of Harvest. Integrated into Spirit's numbers, Red Team helped repel the Covenant invasion and prevent the enemy from gaining access to a mysterious set of ruins on the far side of the world. Red Team left Arcadia aboard the Spirit of Fire in pursuit of a Covenant vessel to a remote Forerunner shield world. On this strange planet, they assisted in the destruction of ancient Forerunner ships that would have been used against humankind were the Covenant to acquire them. Alice-130 and her team remained stranded aboard the Spirit of Fire when the ship's slipspace drive was sacrificed in order to destroy the shield world. Her current status is unknown. 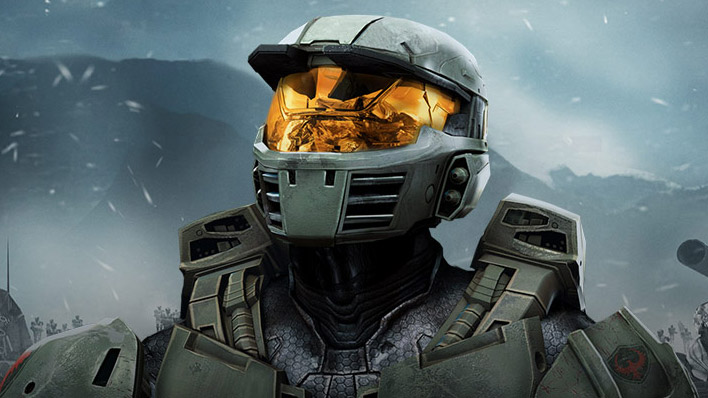 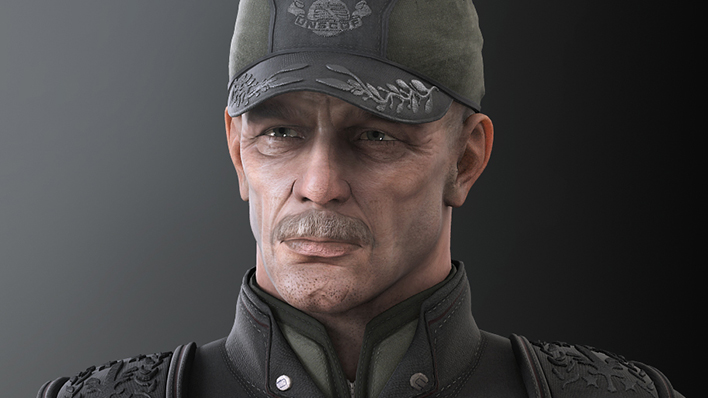 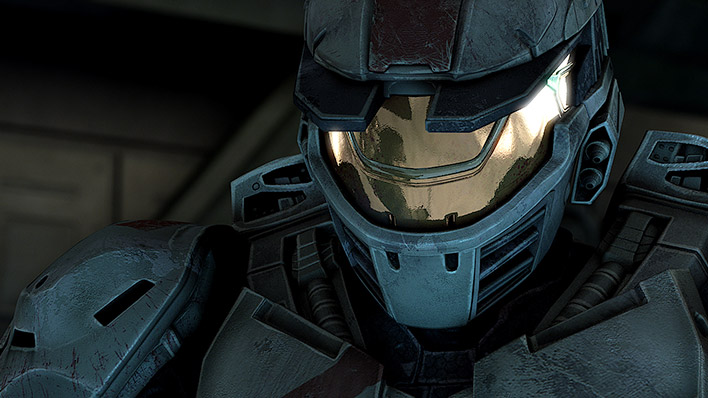 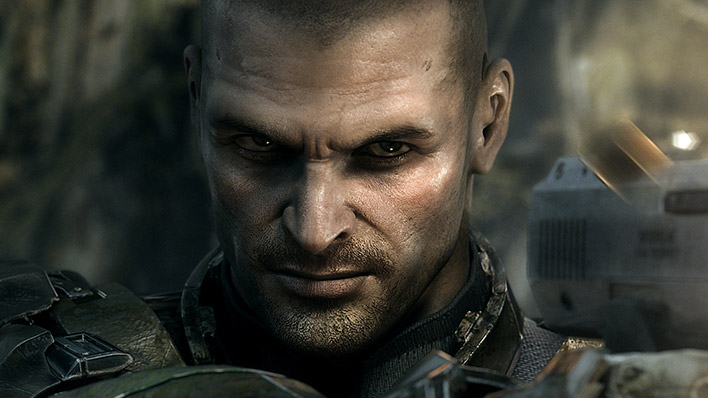 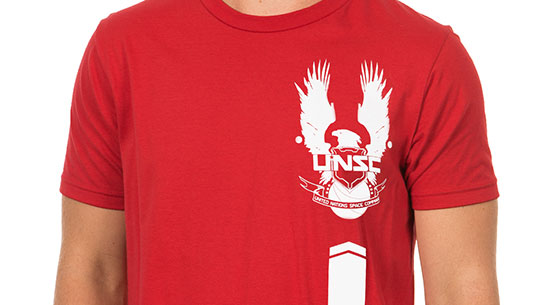 Sure you could buy the Blue UNSC shirt. You could also use a Plasma Grenade as a pillow. Don't be silly, you know which one's the best.