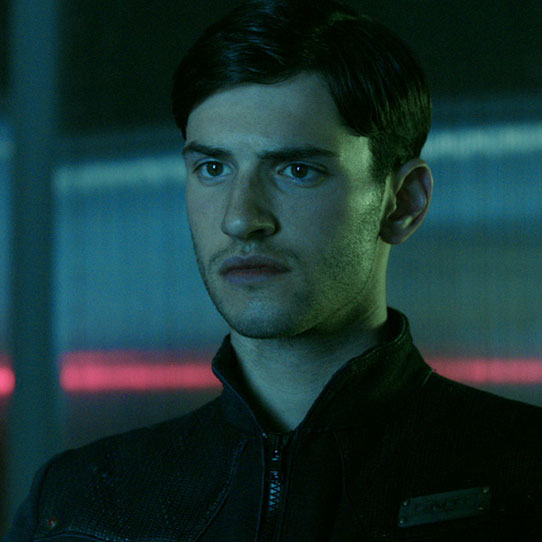 Alistair Bov Estrin was born in Greater Czechoslovakian Authority, Earth, 2534. Growing up during the height of the Human-Covenant War, Estrin dreamed of enlisting and doing his part to fight against Covenant enemies. It was to his great disappointment that the war ended just as he became old enough to serve. Undeterred, he would go on to sign up with the Office of Naval Intelligence (ONI) as it offered the most dangerous and unpredictable assignments and he felt enamored with the idea of becoming a ‘secret agent.’ 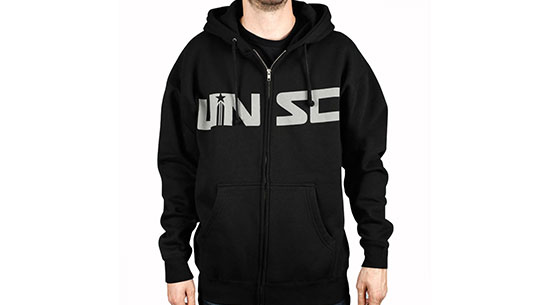 Wherever you're headed you can proudly show your UNSC affiliation and keep protected from the elements.