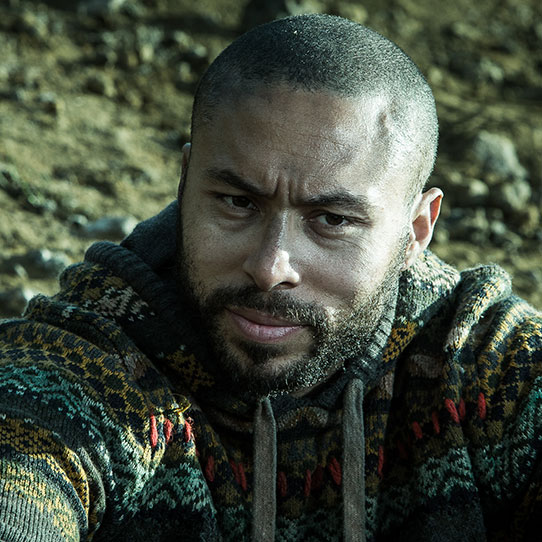 While most colonists grew up in the mining trade, Arris recognized from a young age that it would likely amount to nothing more than a dead-end profession. With this in mind, he began to involve himself with several different "courier guilds", risking the inevitable dangers of a smuggler's existence in hopes that the much larger would be sufficient to pay down the debt that plagued his family. When the primary mining union reached its inevitable collapse, Arris would often find himself in a de facto recruiting role for his various employers, convincing desperate colonists to assist in dangerous - and very often illegal - smuggling missions with the promise of a payoff that would outweigh the risks involved. 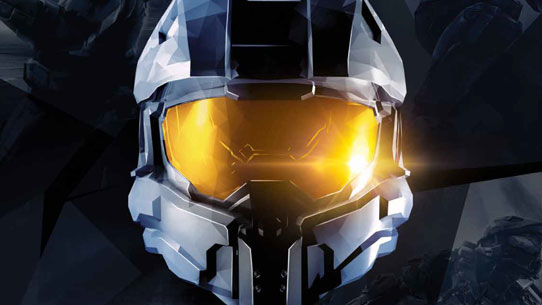 Halo: The Poster Collection is the ultimate celebration of iconic Halo art.