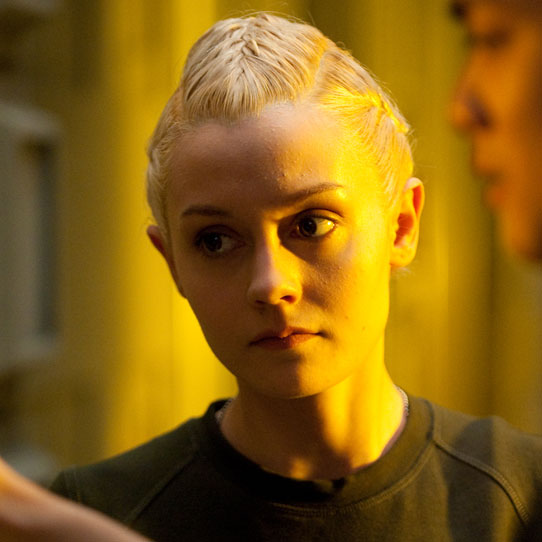 Dimah Tchakova was an officer cadet of the UNSC Corbulo Academy of Military Science, class of 2529. With her mother the Secretary of Fleet Command, and her father an officer in the Office of Naval Intelligence, Tchakova felt she was “born” to join the UNSC. At the same time, because of her parents’ elevated standing, she often felt she did not fit in with the other cadets. As a member of Hastati Squad under the leadership of senior cadet April Orenski, Tchakova displayed a standard academic performance in training exercises.

On April 26, 2526, the Covenant attacked Circinius IV, home to Corbulo Academy. Hastati Squad gathered at the academy's space elevator for evacuation. Soon after joining her squad to await for evacuation, Tchakova broke rank and threatened a marine by leveraging her mother’s military position until he let her on the elevator. However, before the car could safely reach its orbital base, a Covenant corvette destroyed the tether. Tchakova was listed as KIA after the collapse. 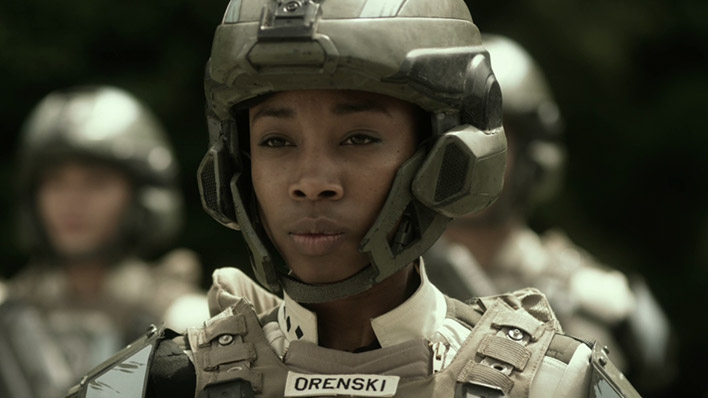 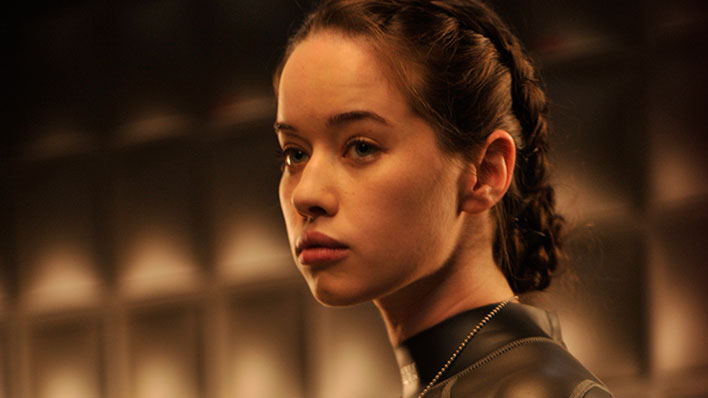 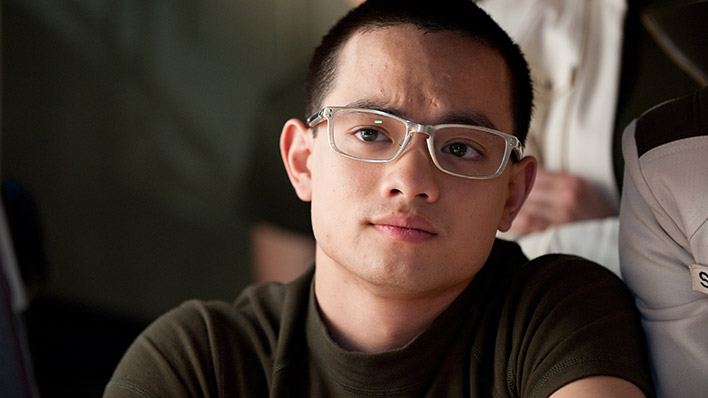 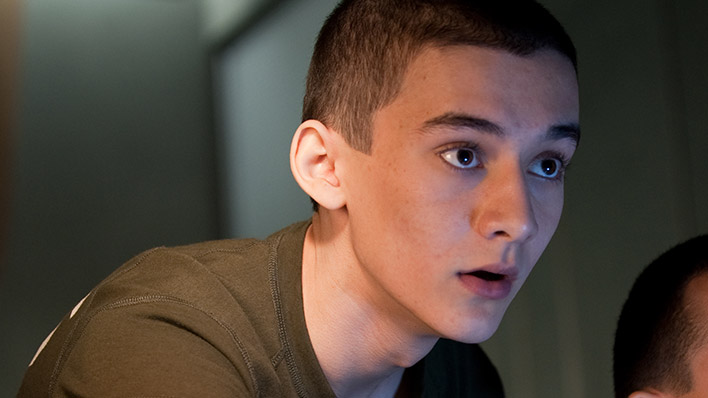 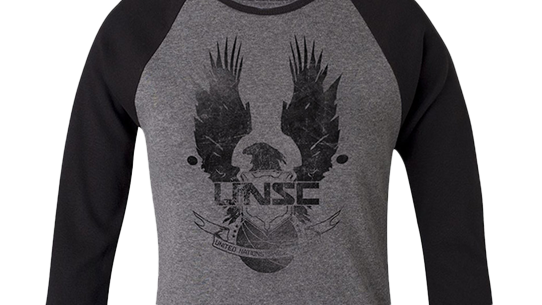