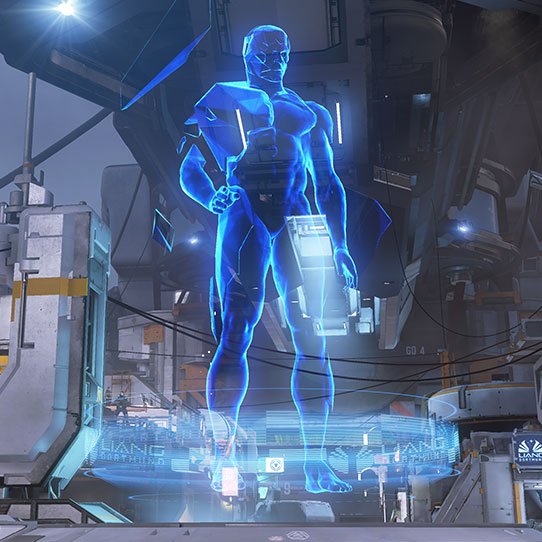 The AI construct known as Governor Sloan first drew UNSC attention when he was implicated in the smuggling of equipment – including vehicles and weapons – to rebel forces.

Further investigation revealed that Sloan routed supplies to insurrectionists on over 40 distinct occasions. While he staunchly opposed the expansion of UNSC territories into frontier worlds and publically supported several offensive actions against UNSC bases, there was no indication that Sloan was directly responsible for any attacks. This ambiguity kept him on the periphery of the UNSC’s security agencies.

Sloan’s precise origins are unknown. He was democratically elected governor by the citizens of Meridian Station for two consecutive four-year terms, seemingly making nine years old, though a more exact figure is not on record.

When last seen on Meridian, Sloan was clearly experiencing signs of rampancy, the inevitable degradation of all AI. To counteract his condition, Sloan has dedicated much of his remaining energy fighting rampancy. His image and vocalizations are heavily degraded as a though his mental faculties seem fairly stable.

When Liang-Dortmund mining crews at Apogee Station accidentally unearthed the Guardian’s secret holding bay, they were attacked by Promethean forces. Although the emergence of the Guardian would cause untold devastation, it would ultimately offer Sloan a freedom he desperately sought. 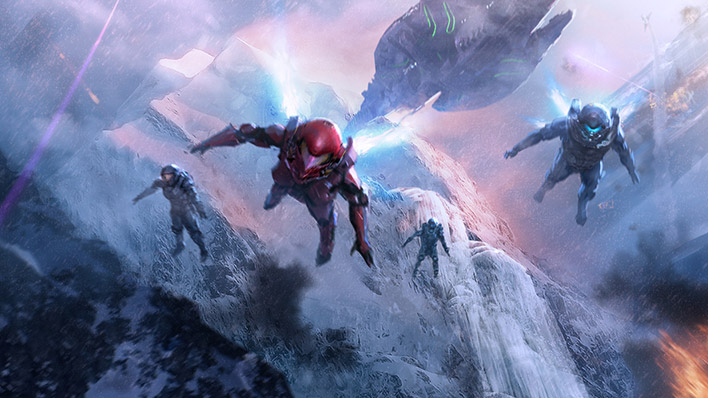 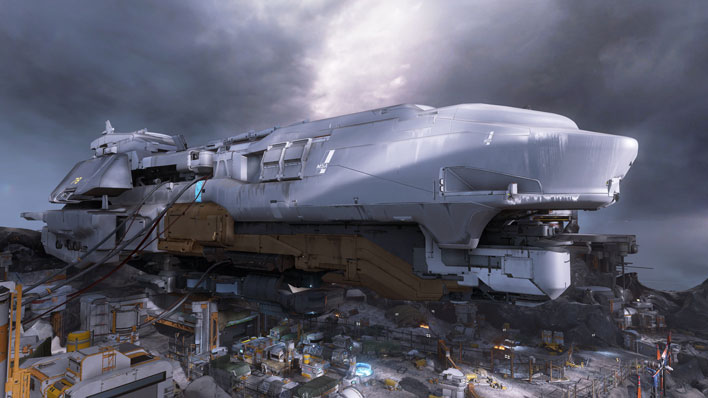 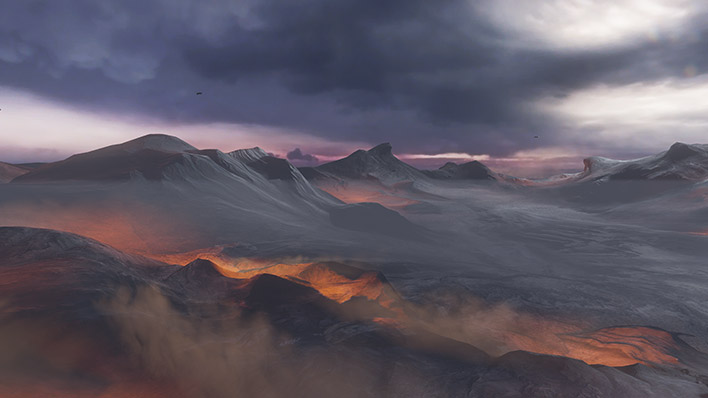 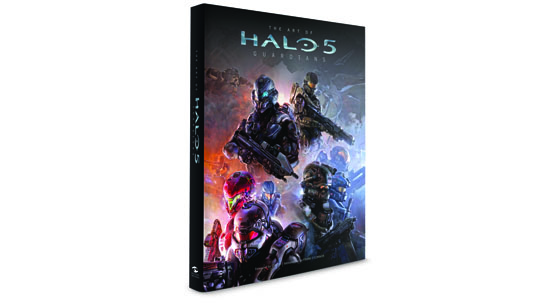