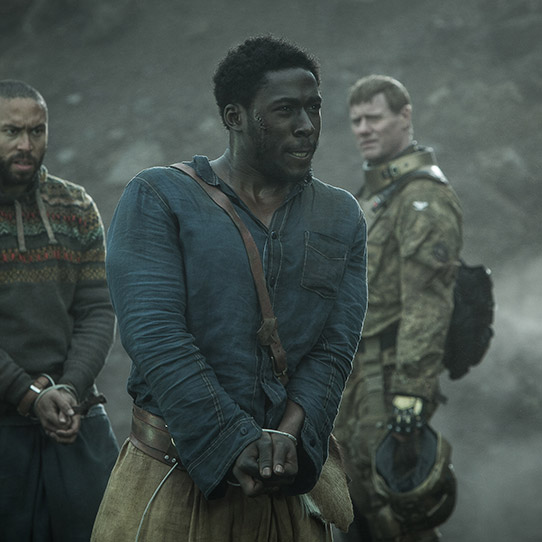 Wari grew up on in the mining trade, like most of the colonists. When the mining union Mols'Desias finally collapsed, suddenly found himself in a desperate struggle to find work. Eventually, this  to his involvement with various "courier guilds" to make ends meet by assisting in sporadic smuggling runs. It was through this involvement that he met the acquaintance of Arris Le, who convinced to join him on what was planned to be a series of clandestine smuggling runs far off-world.