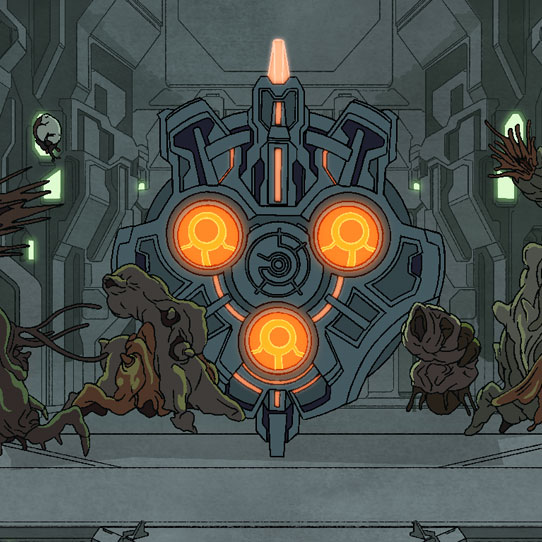 Mendicant Bias was an ancient Forerunner ancilla (AI), jointly created by both the Master Builder and the Didact, and charged with governing the original Halo installations. Despite – or because – of his uniquely expansive intellect, Mendicant Bias fell victim to the Gravemind’s logic plague – an exquisitely crafted payload of corrupting truths and logic puzzles that induced rampancy in Forerunner AIs.

The logic plague ultimately eroding Bias’ adherence to rationality protocols and allowing the Flood’s arguments to hold sway in the ancilla’s decision-making process. This caused Mendicant Bias to transfer its allegiance to the Flood.

Mendicant Bias was finally defeated during a final battle against the Forerunners’ last remaining fleets, led by another AI known as Offensive Bias. This battle came to an end as the Halo Array was fired, eliminating any previous advantage that Mendicant Bias held. Subsequently, Mendicant was sentenced and locked away on the Ark installation. This would not be permanent however, as sometime after the activation of Halo, a shard of the AI managed to escape into a Forerunner dreadnought, attempting to make amends for the crimes against its makers by aiding humanity. The ancilla’s efforts were cut short when the dreadnought crashed onto Qom, the nascent homeworld of the San’Shyuum.

After the dreadnought arrived on the Ark, Mendicant’s efforts helped lead to the destruction of the Flood and preservation of humanity. The AI’s current status is unknown. 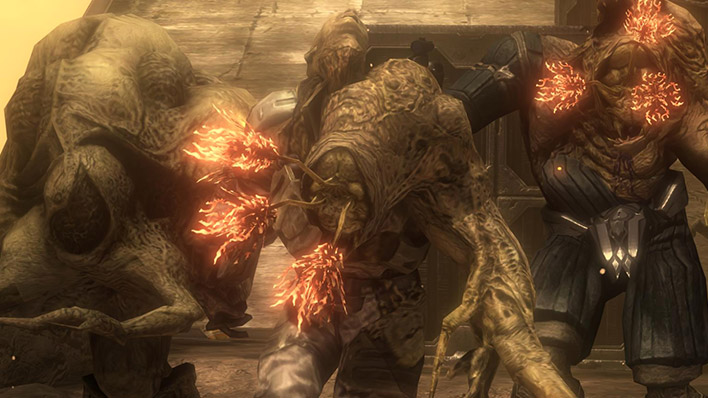 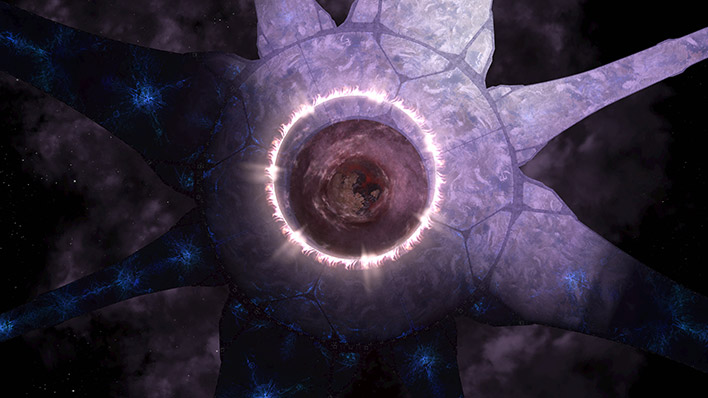 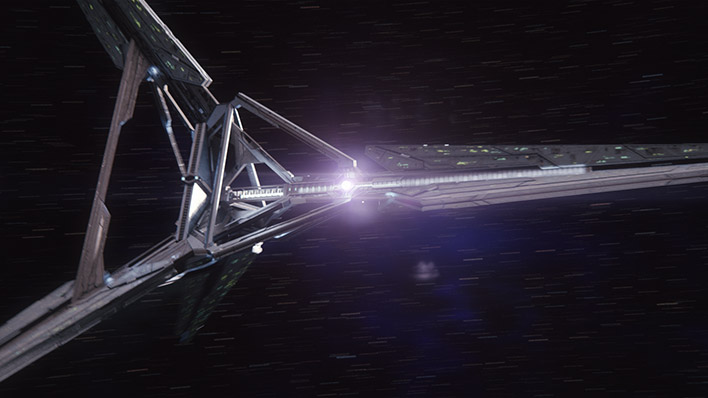 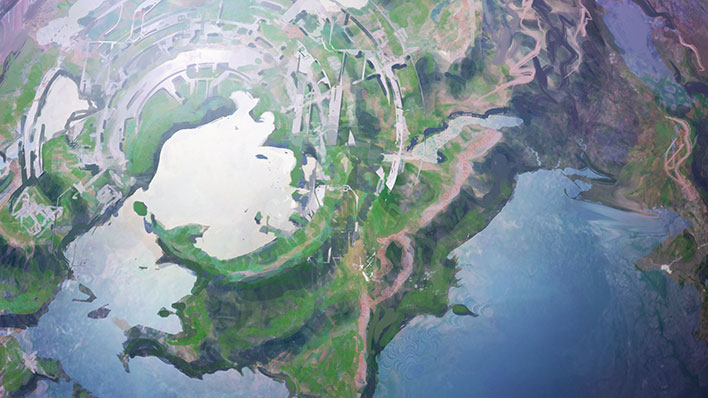 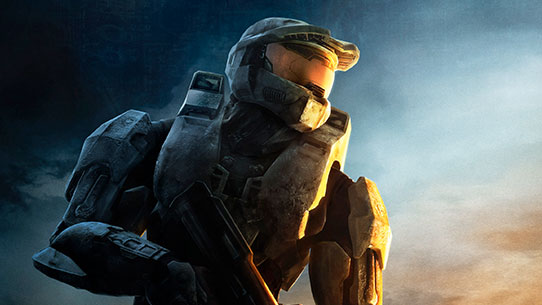 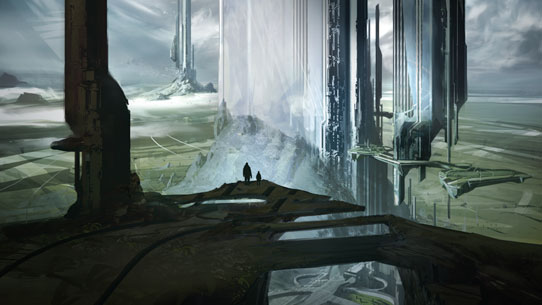