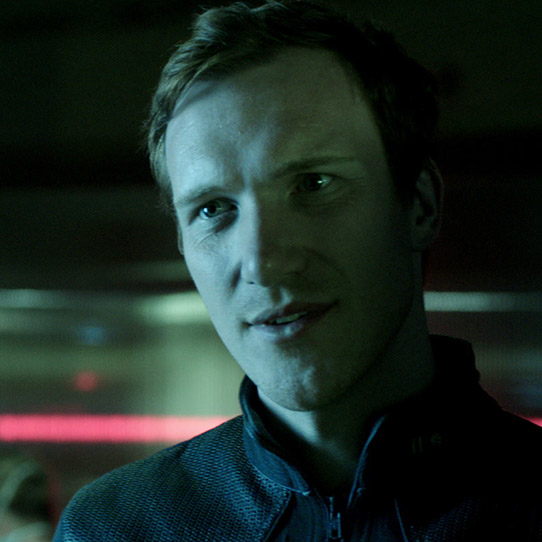 Michael Bradley Horrigan was born in Ganymede, Mars in 2527. Coming from a prominent political family, his parents had hoped to groom him for civil service, but from a young age Horrigan knew that his interests lay elsewhere. The type of life that called to him was one of direct action, having always insisted that he earn his place by virtue of strength and ability, not by influence. This line of thinking is what inevitably led him into military service within the Office of Naval Intelligence. Long-term, Horrigan sees ONI as the best shot humanity has for putting itself back together in the unpredictable post-war galaxy.