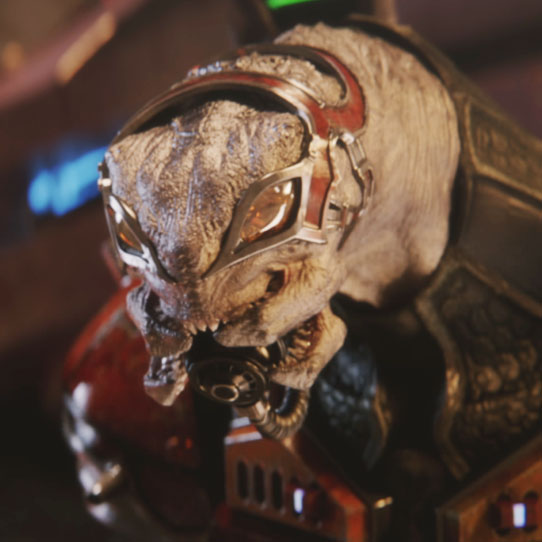 Upon discovery of the nearby Halo ring in 2552, Sesa ‘Refumee led a Covenant reconnaissance patrol to a nearby Forerunner gas mine orbiting the gas giant Threshold. His expeditionary force arrived at the mine seeking Forerunner artifacts, only to become stranded there following the destruction of Sacred Ring. Shortly after the Halo’s demise, ‘Refumee’s patrol came in contact with Alpha Halo’s monitor, 343 Guilty Spark, who revealed to them the truth behind the halo installations and the “great Journey” of the Forerunners. After much discussion and interrogation, this particular Covenant continent decided to denounce the Covenant orthodoxy and form a splinter group that became known as the Heretics. Their activities very quickly drew the attention of the High Prophets, who sent a team led by the Arbiter to eliminate them. In the resulting battle, the gas mine’s contained Flood specimens were released and overran the facility. After defeating ‘Refumee and his remaining forces, the Arbiter and his team severed the gas Mine’s tether, causing it to fall into Threshold’s inner atmosphere, where it was presumed destroyed. 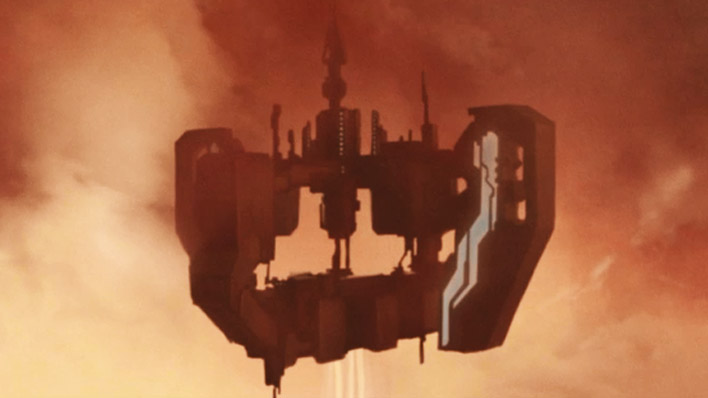 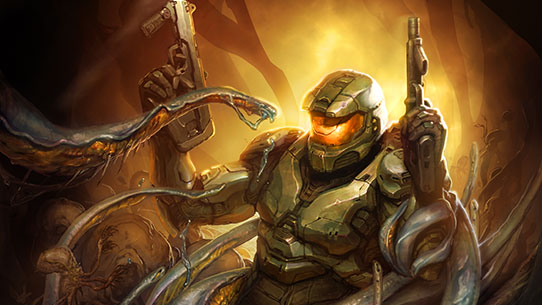