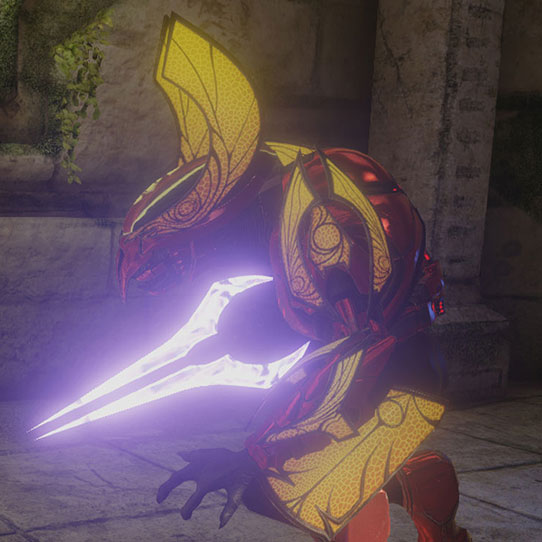 Bodyguards of the Hierarchs

The Honor Guard was composed of only the most esteemed Sangheili soldiers, specially chosen by the Hierarchs to provide protection to the High Prophets and other prominent officials in the Covenant . These handpicked warriors swore their loyalty only to the High Prophets and gladly gave their lives to protect a Hierarch. While it was their solemn duty to escort the High Prophets on field missions, they could primarily be found in the holy city of High Charity. Their elaborate armor indicated that the position of an Honor Guardsman was a great privilege.

These Honor Guards wore armor similar to that of the standard Honor Guard, albeit with a distinctive bright-white base color. This subgroup represented the highest ranking, most elite combat units, and were often charged with the protection of a Prophet. Typically called “Helios,” these prodigious soldiers also oversaw standard Honor Guardsmen in many encounters. The name “Lights of Sanghelios” is a reference to the globular cluster of stars near the Sangheili home system.

Changing of the Guard

Near the end of the Human-Covenant War, the Prophet of Truth would controversially alter the long held institution of the Honor Guard after the Prophet of Regret’s assassination. Believing the Elites to be a threat, Truth forged a secret alliance with the Brutes. Upon completing his first mission as Arbiter, Thel ‘Vadamee returned to High Charity just in time to witness the formal changing of the guard. He was forced to watch in shock as the Sangheili Honor Guard presented the ceremonial pikes and armor adornments to the new Jiralhanae Honor Guard. This decision, along with the massacre of the Sangheili Councilors, cemented the rift between the Elites and the rest of Covenant. As a result, the Elites, alongside humanity, brought an end to Truth and the fledgling Brute-led Honor Guard. 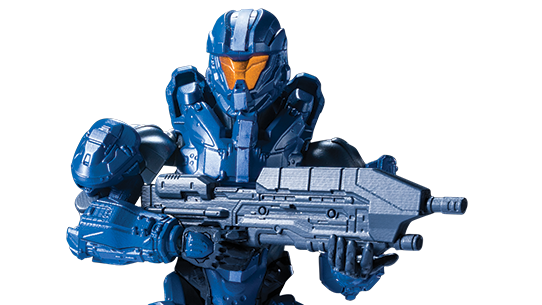