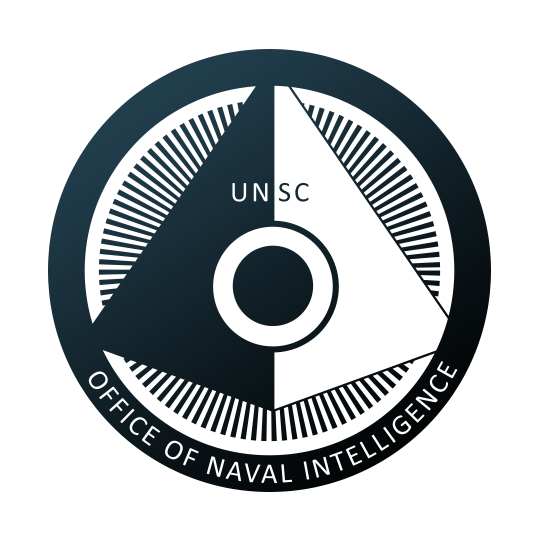 The UNSC’s Office of Naval Intelligence (ONI) has come to be known for their preeminent role in the acquisition and leveraging of military intelligence through subterfuge, deception, and manipulation in defense of mankind. To accomplish this end, ONI utilizes special projects, such as the SPARTAN programs, Project: MJOLNIR, and even their work investigating Forerunner sites such as Trevelyan (Onyx). The agency maintains dozens of major research and analysis facilities across human-occupied space.

Like other intelligence agencies, ONI has a number of distinctive branches and divisions. There are three primary branches. Section One acquires intelligence through military espionage. Section Two handles external communication and public morale. Lastly, Section Three drives special projects, such as SPARTAN-II and MJOLNIR, and additionally oversees the various groups responsible for generating new innovations by leveraging advanced alien technology. In addition, there are lesser-known and “theoretical” sections whose complete role and influence remains unclear.

The primary head of ONI is the Commander-in-Chief of the Office of Naval Intelligence (CINCONI). For a number of years, this position was held by the imposing Admiral Margaret Parangosky. Not long after the war however, Parangosky’s protégé, Admiral Serin Osman succeeded her in this role. Osman, a former SPARTAN-II herself, currently possesses near-complete operational control over ONI and through it much of the UNSC. Although ONI employs a number of security councils and numerous checks and balances within the organization proper, the CINCONI maintains the greatest singular power within ONI and, in many respects, the entirety of human governance. 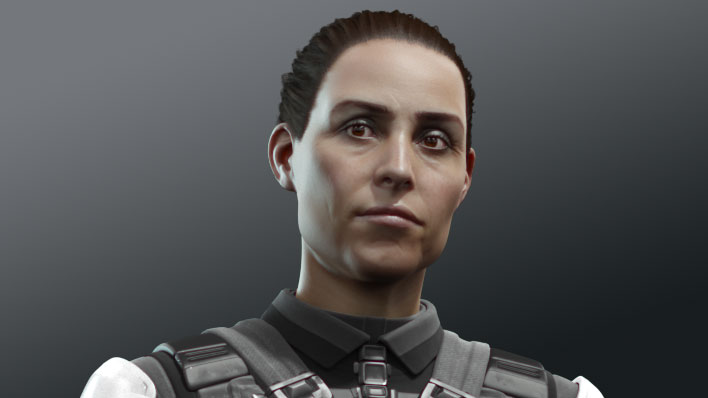 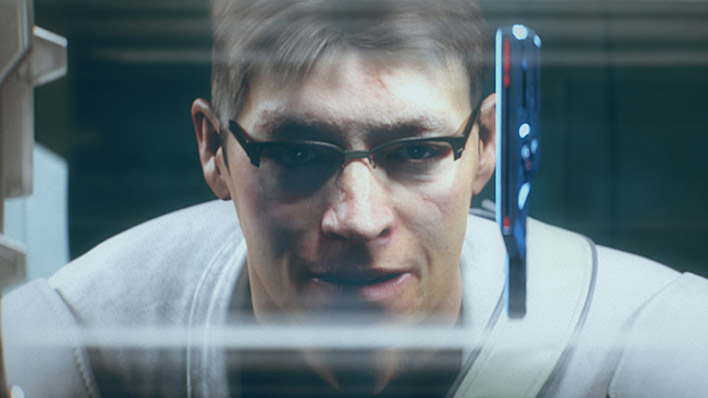