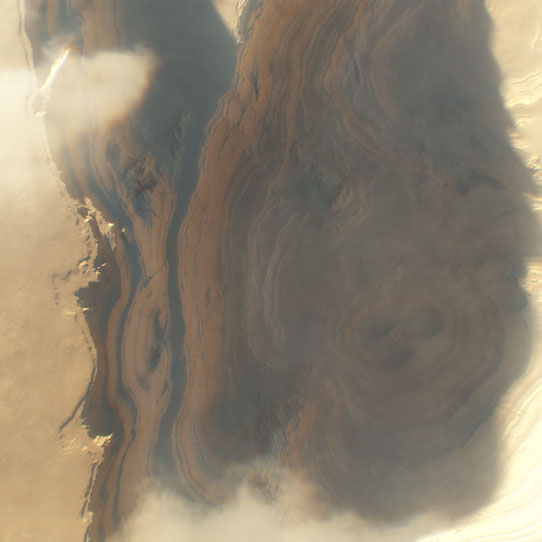 Once a thriving frontier colony famed for its rich mineral resources and robust economy, Aleria is now a dry, desolate, world home to some of the most desperate and dangerous pirate and smuggling groups in human space.

The colonization of Aleria unfortunately occurred near the very end of a millenia-long period of low solar activity. Shortly after settlement, human terraforming efforts coupled with Elduros’ renewed instability threw the planet’s weather system into a dangerous feedback loop that caused massive droughts, which quickly turned the planet into an importer of most food supplies.

While the drought and terraforming setbacks caused concern for the nascent agricultural sectors, the resulting focus on mining Aleria for its rich ore deposits led to an overall expansion of new employment opportunities and economic activity. Alerian mining concerns, united under the Mols’Desia union, quickly established themselves as a powerhouse in the inner-outer colony trade, providing raw materials to fuel the expansion of human civilization in exchange for food, electronics, and spacecraft.

Nevertheless, the increasingly inhospitable climate and governmental mismanagement prompted a near-continuous state of emergency by the colonial administrators. Crackdowns and other efforts to enforce order only exacerbated tensions, with aggressive anti-centralization forces consolidating power in key outposts.

When the Covenant attacked in 2525, food imports effectively ceased and Aleria’s economy collapsed. By 2553, the population had fallen to half that of the previous century and the average lifespan was only 45 years of age. The planet remains outside of UEG control and assistance, having been written off years before by coldly rational cost-benefit analysis. Though mining continues, the planet’s impressive fleet of slipspace-cable transports has been co-opted by a multitude by various "courier guilds." While considered little more than petty smugglers and bandits by the UNSC, these courier guilds provide Alerians with a source of income and the ability to feed their families. 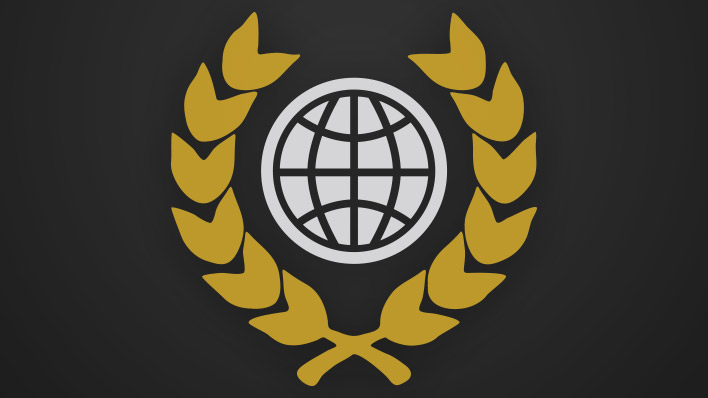 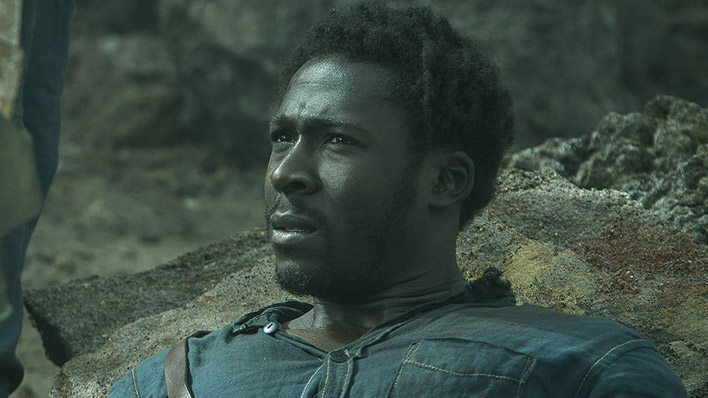 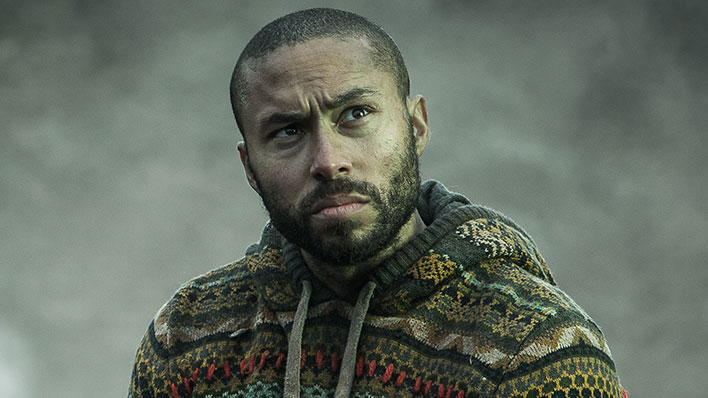 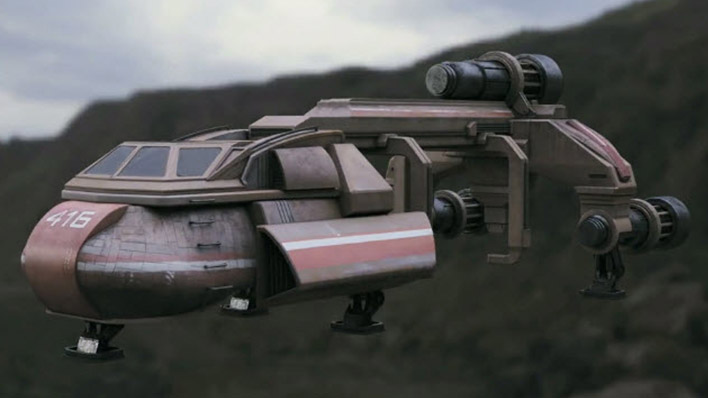 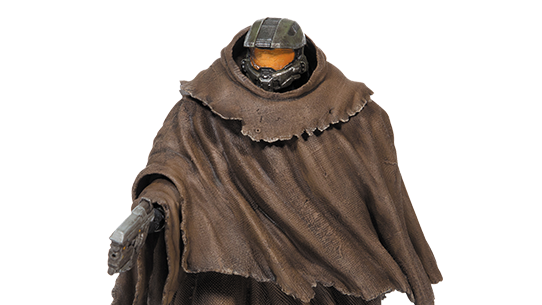