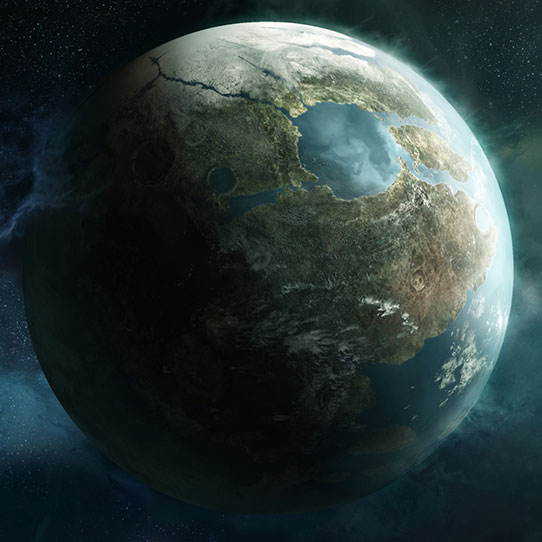 The 4th largest planet in the Epsilon Eridani star system, Reach was the undeniable hub of humanity's military fortification—outside of Earth—possessing the UNSC's biggest and most prevalent shipyard. The planet was also home to the training facilities for the Orbital Drop Shock Troopers (ODST). Prior to the planet’s glassing by Covenant forces, the Epsilon Eridani fleet was a full strength Carrier Group headed by the supercarrier UNSC Trafalgar. The planet itself was armed with a semi-mobile array of 20 Orbital Defense Platforms, and defended by multiple wings of single ships and a vast array of tactical multi-role craft. However, the tragic events leading up to the planet's fall led to a fracture in the Covenant and eventually some measure of hope for the human species. 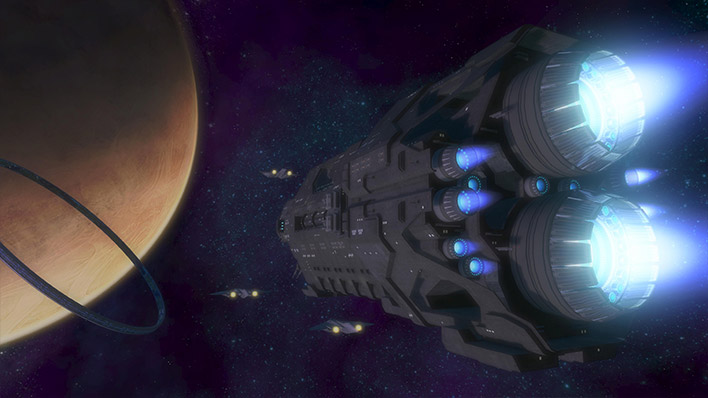