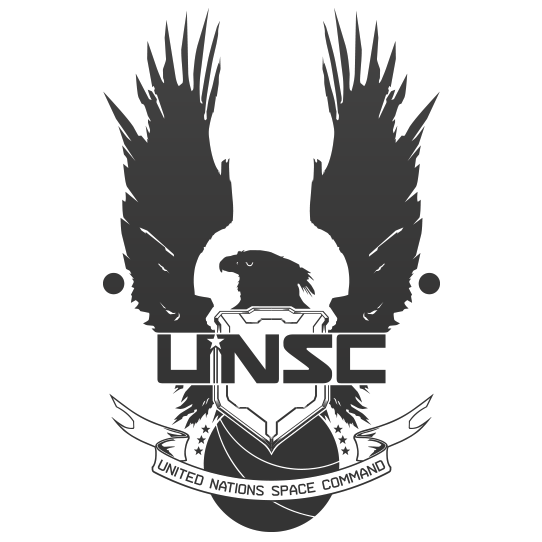 Decades from now, when historians evaluate the war, what will they say about us? Will they claim that our victory was ultimately fruitless? That it failed to secure a lasting peace, or worse, that it was only a prelude to far greater horrors that lay ahead?

My hope – our hope – is that history would instead view this war as a catalyst. That the last thirty years were a crucible, a threshing floor for our species, sifting out our fears and frailties. And that ultimately it made us stronger and more vigilant in the end, fully prepared for whatever came next. After all, what good is struggle if there is no change? What good is a fire if the sword is not made stronger?

Attached are four reports accounting the major contingent structures our species currently faces in the wake of the war. Please evaluate them closely. Their outcomes will dictate how history views us, or if history even views us at all.

As Machiavelli once said: “the Romans, foreseeing troubles, dealt with them at once, and, even to avoid a war, would not let them come to a head, for they knew that war is not to be avoided, but is only put off to the advantage of others.”

Likewise, we must deal with these issues head-on, without fear and without hesitation. We can afford no other stance.

SUBJECT: OVER THE FENCE

Sensors at Balaho indicate stability, no off-planet transport recorded since the events on Solipsis. Runners are claiming that Buwan has been abandoned as well, but we’re keeping our eyes on it anyway. Moderate unggoy populations have been observed in sangheilian systems at various intervals.

KIG-YAR//
Eayn’s native population continues to grow and expand within reasonable governing parameters; its economic and social lines have stabilized in the wake of the war. Muloqt, Kalos, and Valyanop, the primary interplanetary colonial sites, all remain static, with little notable movement. There are rumors of mercenaries operating alongside a handful of more conservative sangheili states, although that has yet to be substantiated.

SANGHEILI//
Most intel here originates from ground contacts, but sensors have assisted with validation. The primary issue with the sangheili is that of discordant cultural symmetry. It is difficult to assess military growth across several dozen active colonial vectors all with disparate political structures. Nevertheless, any and all visible military activity appears to be internecine in nature.

NOTE: A cluster of sangheili frontier worlds saw a sudden and anomalous convergence of unregistered ships, largely cruisers of varying classes according to a handful of remote relays stationed nearby. By the time sensors were deployed, the ships were gone. The relays can’t assess numbers or strength, but the readings we have indicate that this wasn’t an expeditionary voyage or something tied to a single state. It appears to have been much larger.

Realistically, the pervasiveness of the modern soldier will never be on the decline, at least not in our times. But ubiquity or numbers don’t guarantee operational success and long ago Naval Intelligence recognized this. Rather than drown out our enemies in an avalanche of bodies, we saw the value intrinsic in the specialization and refinement of a very select number of soldiers - a remarkably select number.
This is how the Spartan branch came to be.

By reverting back to ORION protocols, the sins of the previous administrations have been averted this time around. Unlike SPARTAN-II and SPARTAN-III, which will likely face severe ethical scrutiny in the decades to come, the SPARTAN-IV project was centered on properly screened recruits, both career military veterans and young soldiers who showed promise. After passing a rigorous series of tests, admission to the program was a matter of discretion, not compulsion.

From a psychological perspective, the coalescent solidarity of these men and women has been nothing short of astonishing, particularly over a relatively short period of time. Many have even adopted some of the colloquial pejoratives used by S-II operatives years ago [i.e. ‘alpha bravo’ (‘alien bastard’)]. Behavioral shifts like these have and will continue to differentiate S-IVs from the others who serve alongside them. It suggests that the Spartan branch has rapidly and unapologetically become its own thing... almost overnight.

But what value is a warrior without a war? What good is weapon without a threat to give it purpose? When the dragon has recoiled into the cave’s blackness, will the sword withdraw as well? Or will it simply find others to slay? You know as well as I that these are the precise questions that were asked just before the beginning of the Insurrection. And now, these are the same questions that are being asked by those who have the most to lose.

In the months after the event [11-Dec/52], we dispatched an isolation contact group to the site. Upon entering the debris field, the group was immediately pinged by a non-standard, heterogenic signal emanating from the structure’s surface – or, at least, what had remained of it after its destruction.

Following protocol, the contact group released probes [839] into the debris field. Once it was deemed secure by composite scans conducted over the course of 3.7 days, UNSC RUBICON was deployed from Luna. Aboard were a number of high-risk, remote contact teams [RCT] outfitted for deployment to the installation’s surface.

Habitability sustainment systems were still active in some locations, but were operating intermittently and in a state of disrepair – a factor that generated extremely volatile weather conditions. Some indigenous [if it can be called that] fauna may have survived the event, but RCTs were strictly advised to avoid all potentially hostile life forms.

After 8.4 days, all contact with RCTs was severed. Only one [RCT-06] returned, suffering extensive casualties. They brought back with them a severely damaged armature of Forerunner origin, which appeared to be the original source of the signal. Initially, there was a strong suspicion of this armature’s origin, but local science teams undertook an aggressive node cultivation process to withdraw data from the device and determine, with veracity, its actual origin.

All communications with the UNSC RUBICON halted within 48 hours of their last notice. Search and rescue teams have been deployed to the site, but have reported no findings yet.

Resource allocations have already been approved pursuant to CINCONI mandate. UNSC INFINITY is tasked with the neutralization of all remaining installations. This operation is considered PRI ZERO and is currently in progress.

Installation 04 [ALPHA HALO] was destroyed during the first contact scenario with the parasitic anomaly known as the FLOOD [22-Sep/52]. Data available for this event remains obscure, even in light of numerous prowler recovery convoys deployed to the site and the details recovered from CTN 0452-9 [19-Oct/52].

Installation 03 [GAMMA HALO] was located by a freighter FLORAL EXPRESS [08-Oct/52], while escaping the destruction of TRIBUTE with colonial refugees. Based on intel recovered from the first installation, neutralization protocols were established and observed [25-Oct/52]. Currently, the installation is orbited and maintained by IVANOFF STATION.

Installation 05 [DELTA HALO] was located when UNSC IN AMBER CLAD pursued a Covenant ship from Earth [20-Oct/52]. Presently, the installation remains intact, although its surface suffered severe trauma due to a local conflict [N-84 ‘THE GREAT SCHISM’]. In order to contain the Flood parasite’s outbreak, sangheili naval forces bombarded the installation’s surface with superheated plasma [04-Nov/52]. Currently, the installation is orbited and maintained by LISBON STATION.

Local pioneer groups have uncovered a number of artifacts from the installation, including the notable item SBJ 8490-03. A formal request has been submitted for the acquisition and transportation of SBJ 8490-03 to IVANOFF by CC-728304.

This request is currently awaiting approval. 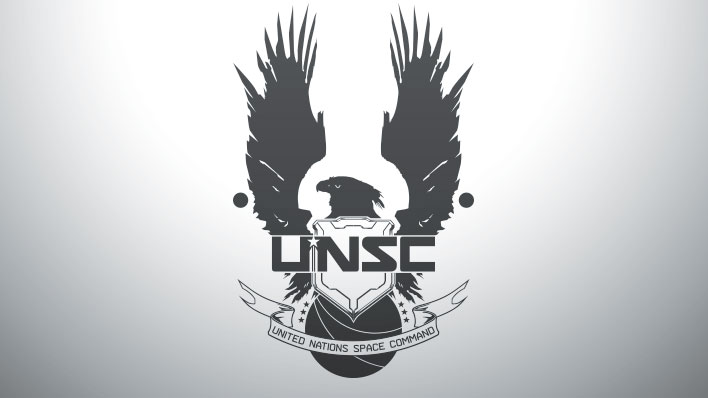 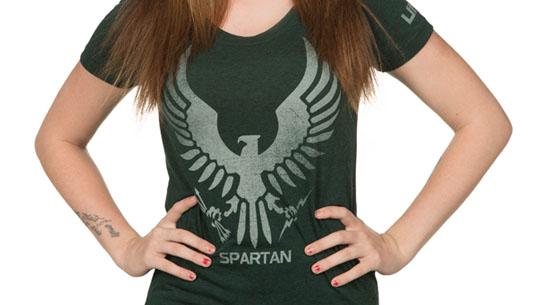 Some call them the superior race. Rumor has it they can't be killed. One thing is for sure, Spartan soldiers are incredible survivors. 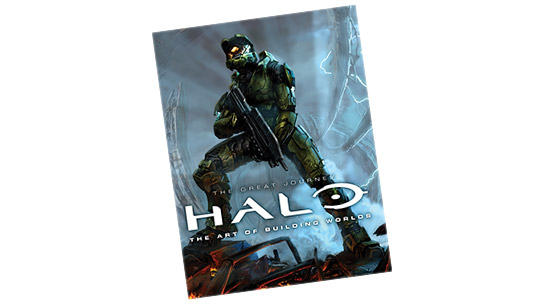 Halo: The Art of Building Worlds

This book shows you how it all began with the early art and sketches used to create the Halo universe!