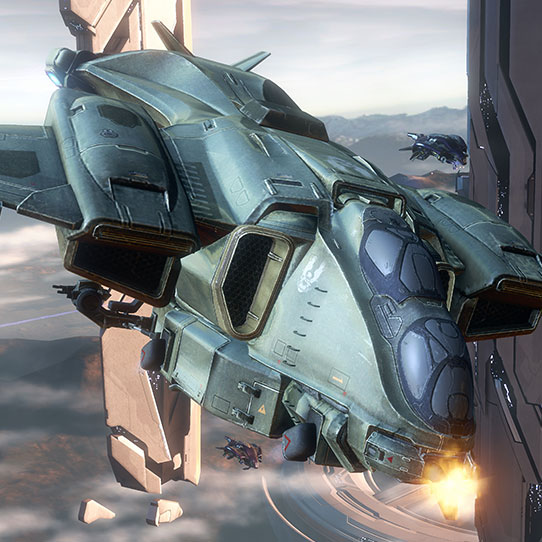 For over a century, Pelican dropships have been the UNSC’s best and most prominent method of troop and materiel transportation in its various military endeavors. These workhorse craft are equally at home in orbit and atmosphere, and have even been pressed into use for short interplanetary trips. Available in a bewildering number of models and unique variants, Pelicans are likely to remain in service for the foreseeable future.

The G79 gunship variant is simply a formalization of various impromptu modifications to the base Pelican that have been used throughout the Covenant War. Heavily armed, the G79 features a heavy laser cannon as well as two flank machine gun turrets. Some gunships even have an M369 low-pressure cannon installed in a dorsal turret. 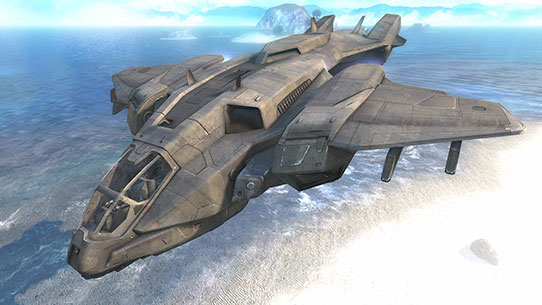 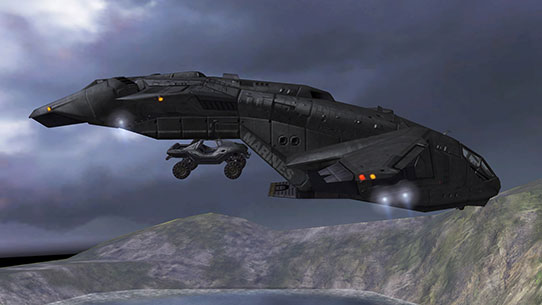 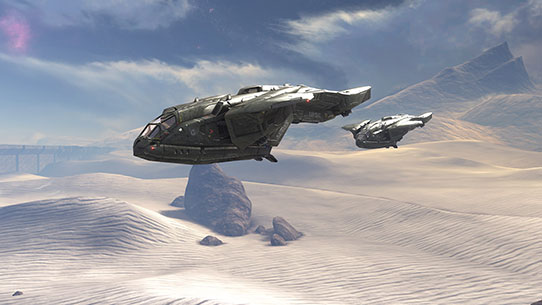 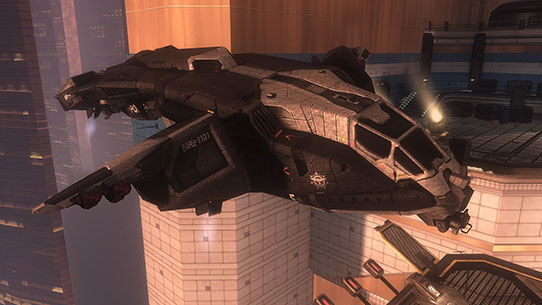 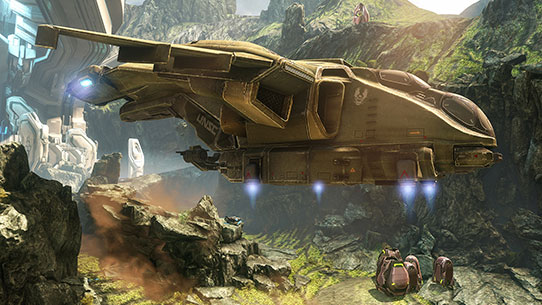 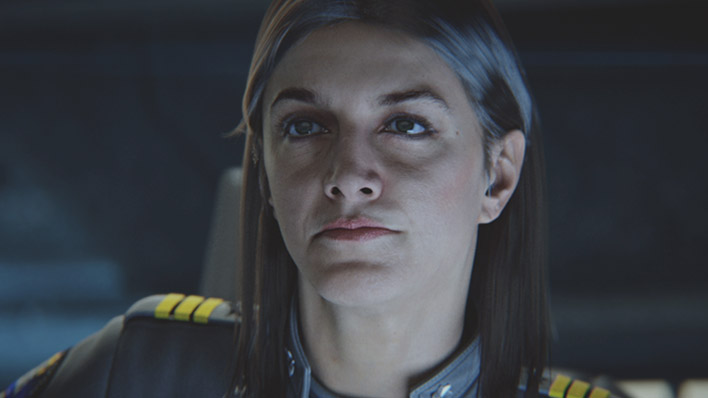 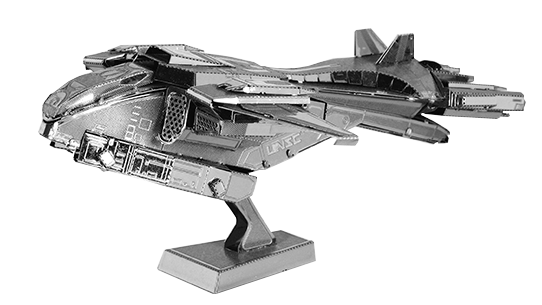 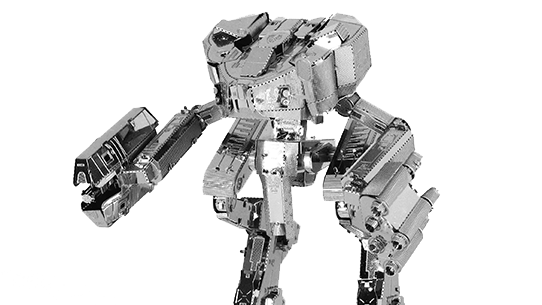