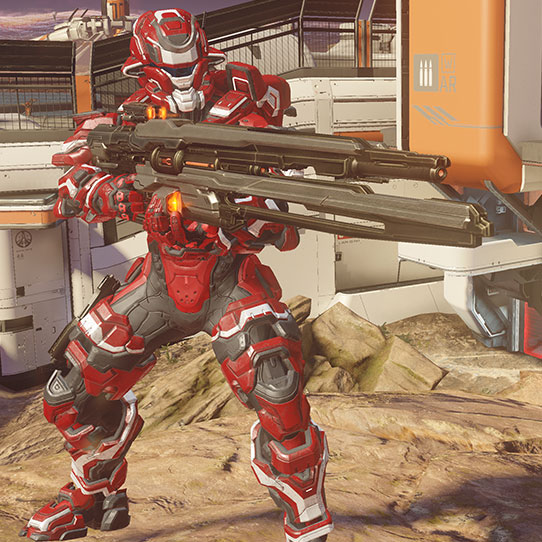 Encountered in a number of subsidiary patterns in the service Promethean constructs controlled by the Didact and Created, the Z-750 Special Application Sniper Rifle (normally referred to as the “Binary Rifle”) is a brutal masterpiece of Forerunner . At the height of the Forerunners’ war against the virulent Flood, the Binary Rifle was wielded by flesh-and-blood Warrior-Servants and military constructs alike, employed to eliminate nascent and particularly dangerous parasite with powerful hard light-jacketed antiparticle beams. Organic targets are often utterly destroyed with a single shot - burned and broken beyond any means of regeneration or medical reconstruction.

With the firing of Halo and complete loss of Forerunner command and control through the most of these weapons had their security measures triggered, reducing them to formless fragments that were then lost to memory and time. Those located on Requiem had their own master keys and remained intact, wielded by Promethean Knights guarding the Didact’s Cryptum at the behest of the Librarian. With the Didact’s release, his store of Binary Rifles were - for a time - turned to a new purpose: scouring humanity from the stars. With the Didact's seeming defeat, the Prometheans and their weapons entered the service of his ambitious ally, Jul ‘Mdama, until the ascension of Cortana on Genesis and her reclamation of key command channels. 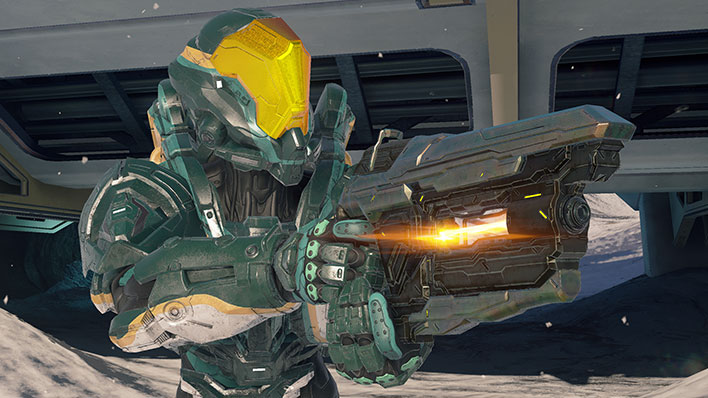 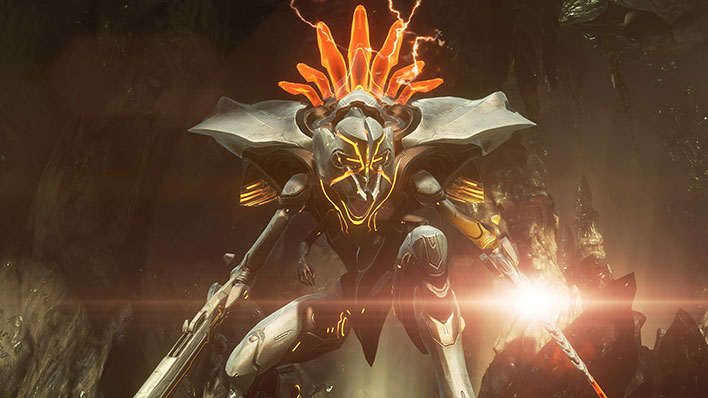 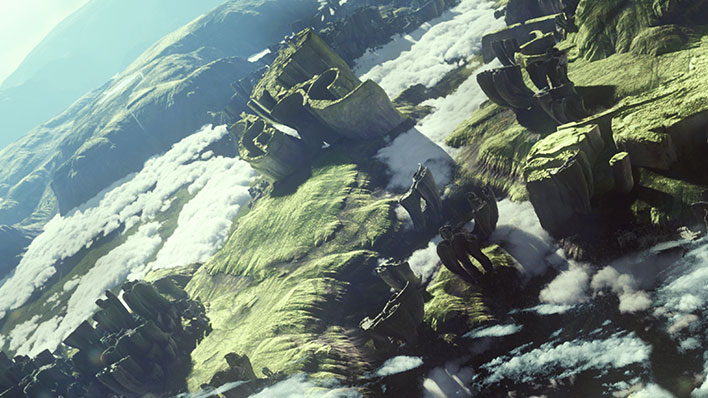 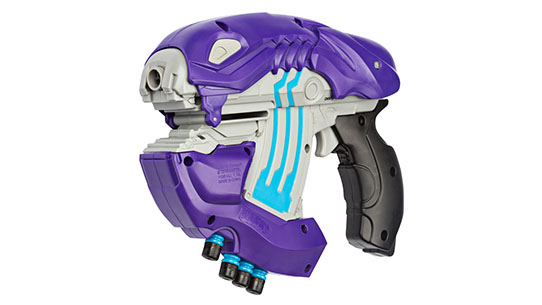 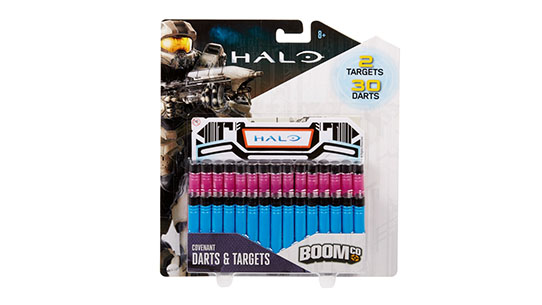