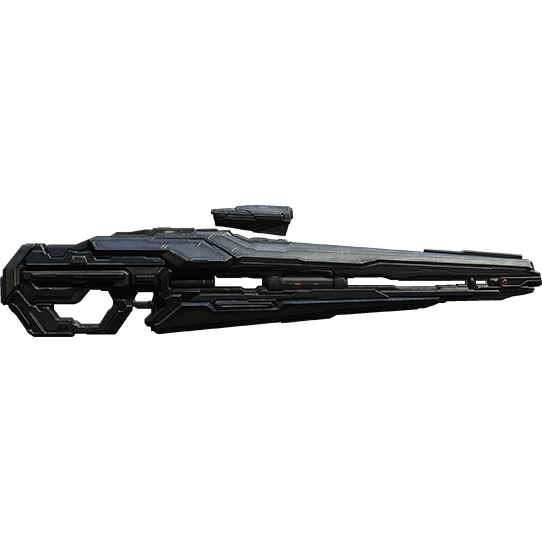 As its name implies, the LightRifle fires collimated bolts of exotic matter known as hard light, which inflict substantial kinetic damage at long ranges. During UNSC operations on Requiem it was discovered that LightRifles formed the standard ranged armament of Promethean Knights, though they appeared unable to take full advantage of the weapon’s long-range capabilities.