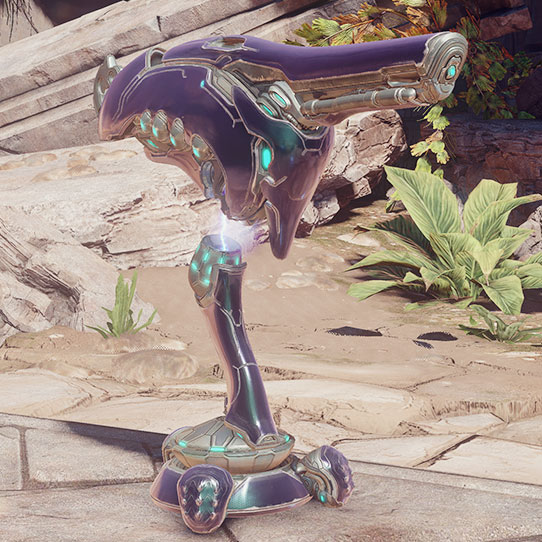 Superficially similar to other Class-1 plasma weapons used by the Covenant and its successor factions, the Plasma Cannon is a rapid fire support weapon that is easy to transport, self-sufficient if paired with a generator and more than capable of deterring all but the most determined assault by enemy infantry.

Plasma Cannons are often, though not always, manned by Unggoy, due to their ease of control and protective shielding, which appealed to the diminutive aliens' sense of mortality and love of plasma pyrotechnics. Most Unggoy of higher rank are also trained in the basics of Plasma Cannon maintenance, with their occasional explosive mistakes lamented due to the loss of a valuable weapon and nauseating smell of charred Grunt.

The appearance of various Plasma Cannon differs markedly from manufacturer to manufacturer, but their usage and core technologies constant; it is not uncommon for different versions of the weapon to be used by Covenant and Swords of Sanghelios forces in the same engagement.

T-58: Sold to both sides of the Sangheili civil war, Weapons’ T-58 Plasma Cannon exchanges San’Shyuum refinement and grace for Sangheili simplicity and ease of manufacture. Temperamental and heavy, the desperate need for these heavy weapons by the warring factions outweighs any concerns about their quality.

T-52: As with most Covenant weapons it is difficult to determine the exact period in which the T-52 entered service; regardless of when the first examples emerged from the Assembly Forges of High Charity this configuration was not widely encountered by human forces until the closing months of the war.

T-42: Far more advanced than initially assumed by ONI, the Type-42 Plasma Cannon used San’Shyuum plasma generators so sublime in their efficiency they were deemed borderline heretical centuries before the Covenant War, for they encroached too closely on the divine perfection of Forerunner artifice. 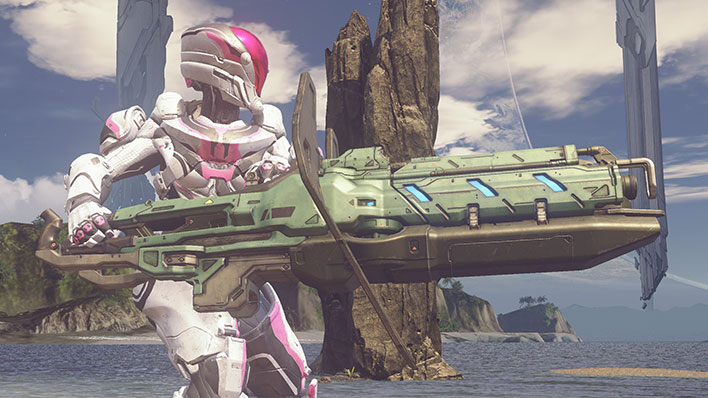 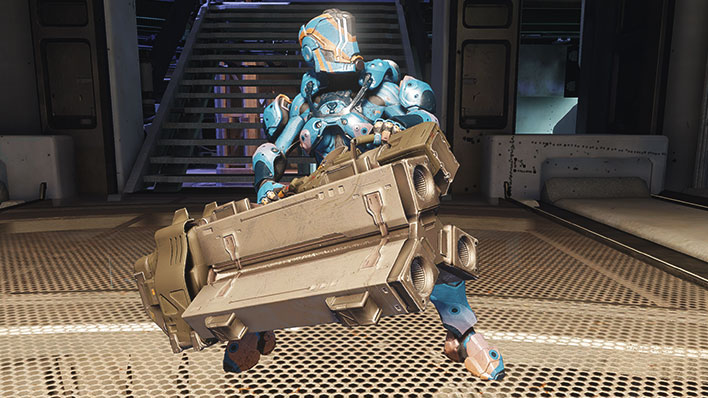 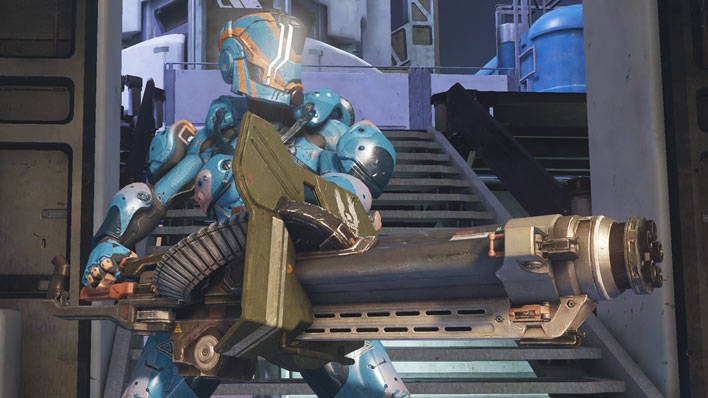 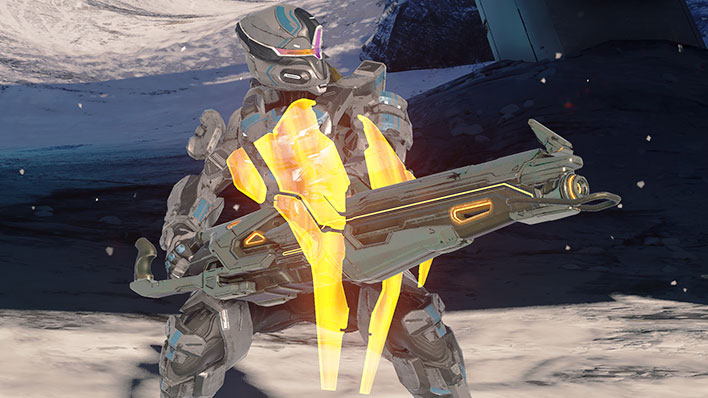 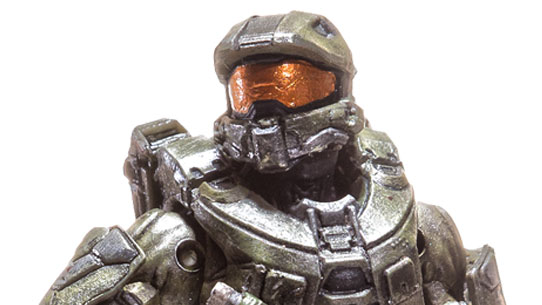 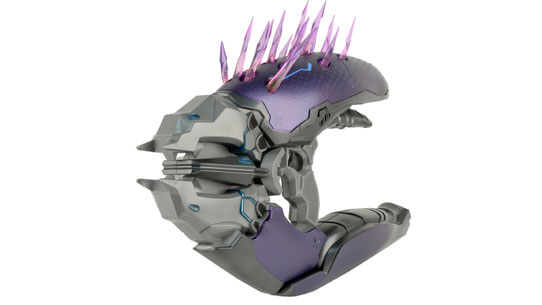 The ultimate addition to your Spartan armor: a full-size, motorized replica of the Needler. Limited to 3,000 units worldwide!