EARTH WILL NEVER BE THE SAME

After the events of Halo: Combat Evolved, Master Chief and Cortana return to Earth in an attempt to stop the onslaught of the Covenant, a terrifying and aggressive alien civilization, bent on destroying the human race.

Developed by Bungie, Halo 2 sees the player not only resuming the role of the Master Chief, humanity’s best defense against the unyielding Covenant forces, but also assuming the identity of the Covenant Elite known as the Arbiter. Players wield dual weapons, employ previously undiscovered Covenant armaments, and pilot new vehicles as they battle intelligent enemy AI and all-new alien opponents in exotic environments. 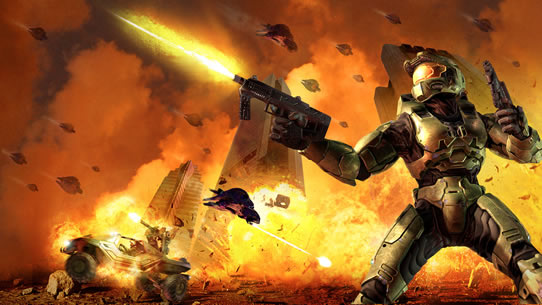 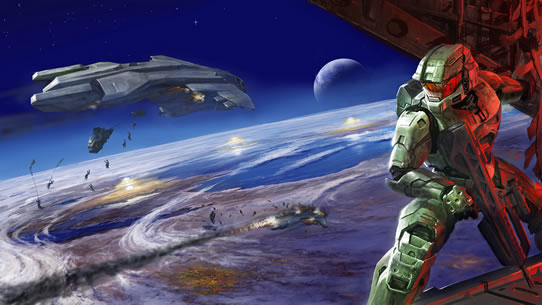 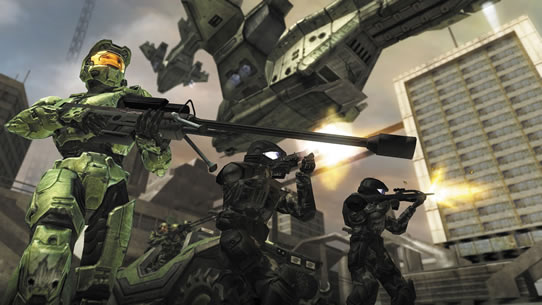 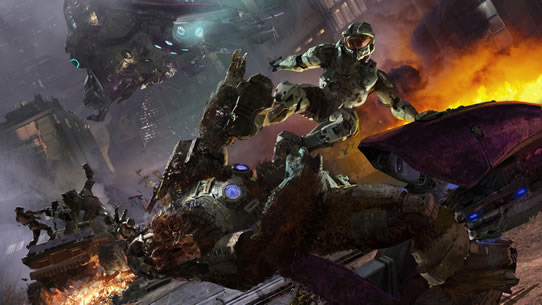 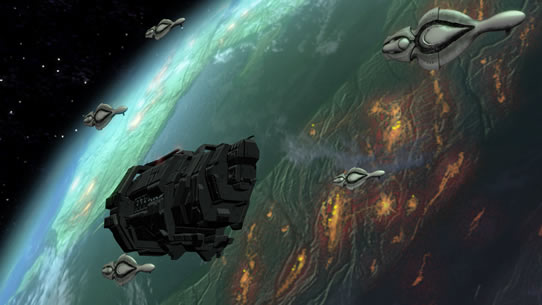 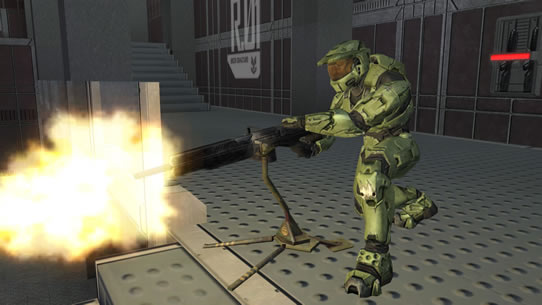 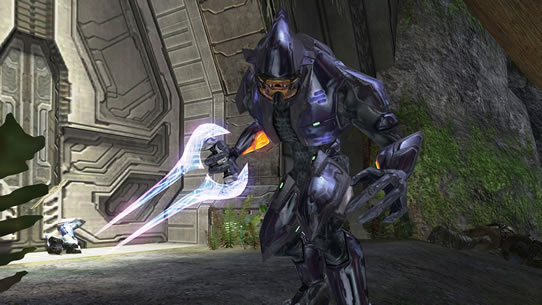 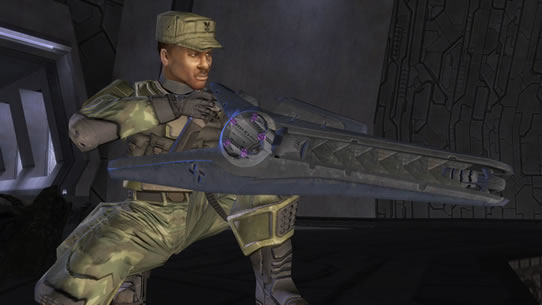 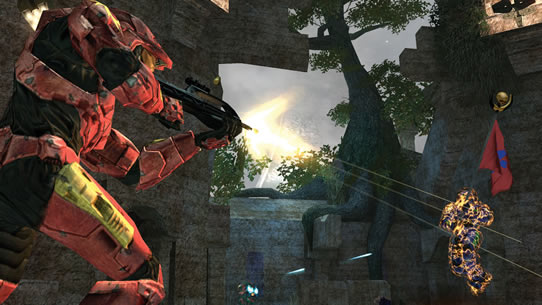 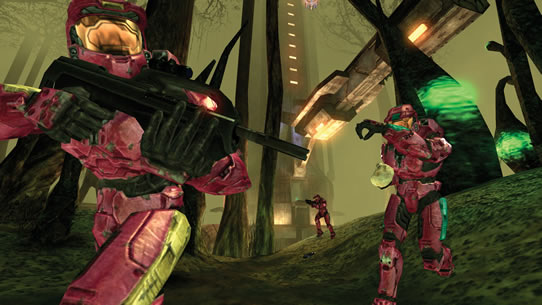