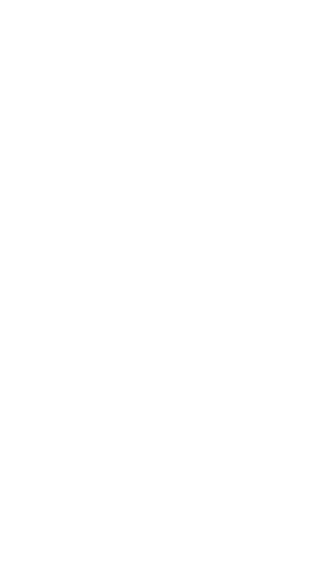 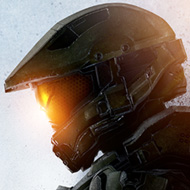 I am the proud company owner of the Sangheili State of Ralam, a company made to share my love for the Sangheili culture to others. If you join in the early stages and share your knowledge, a high rank is assured. 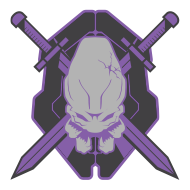 "The Kaidon wills your death!"

H5 is going to lose all it's population.

I stopped taking you serious when you mentioned COD, but I'll enlighten you. This is yor opinion, honestly, and I will give mine. To me, the game is lacking content at the moment, but it's FUN content. It beats the hell out of Halo 4. And no,...