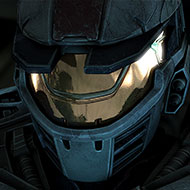 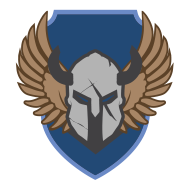 In Norse mythology, Freyja is the goddess of love and war, who leads the valkyries to guide slain warriors to one of two heavens -- at Odin's side in Valhalla, or at her own in Fólkvangr -- where they become Einherjar, sometimes known as the Wild Hunt; warriors for the final battle of Ragnarök. There they will give their lives a second and final time.

Love and war are the two tenets that bind together the Spartans of Fireteam Freyja. We're a small, tight-knit commando group, bound by camaraderie and blood -- our own and that of our enemies. We are the Einherjar; the Hunt; Freyja's soldiers at the end of the world.

Welcome home, Spartan -- and gear up.

Custom game matchmaking would be great. Being able to explore some of the neat racing maps or... well, there was this one crazy carnival gametype in Halo 5 custom games that I once downloaded. It would be a kick to have matchmaking for these, because...