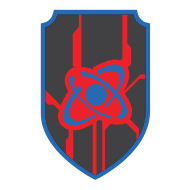 War Simulation community that features two armies, REDD (Royal Enforcers Deployment Division) and BLUE (Brotherhood legion of United Exiles), which fight every Sunday over the control of a variety of Halo 5 maps.