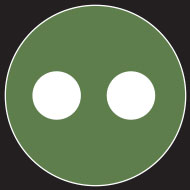 Project Extinction, take part and have a stake in the story

Did you know, that sometimes Bonds are broken? 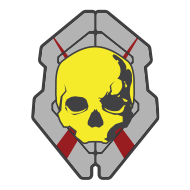 Project Extinction, where the last of us come to serve and die.
New section published every Monday between 12pm and 3pm BST

How it works?
Each week, I will post a good size addition to the story of Project Extinction, which sees the characters take part in an adventure or confrontation with each other. Therefore, I will