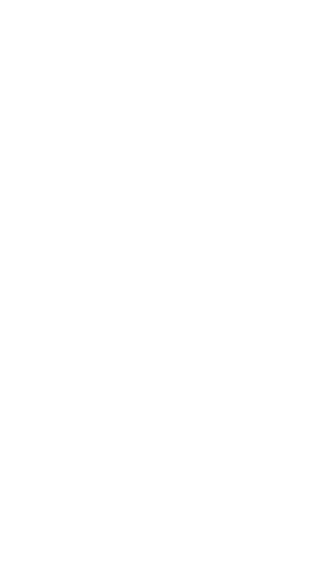 After surviving the fall of Reach, UNSC Master-at-Arms Spartan Chark joined forces with captain First-Arrow of a cloak and dagger operations ship "The Guardian Achievement", and Commander Valorie Judge.
In an attempt to intercept a mysterious Forerunner artifact with the power to drain strength for its user, Master Chark faced his ultimate rival, an augmented insurrectionist leader...his clone. With an army of murderous supersoldiers at his disposal, Charks clone roughly named "Crawl" leaves the Spartan and the UNSC to either pursue him or a captive beloved Valorie Judge. Failing to rescue her from the genocidal Covenant, Master Chark endures loss and tracks down the super powered overwhelming rebel odds.
After a mountain-leveling offense, man in machine versus men in machines, a face off...Chark and Crawl. It ended with a flag pole fatality, a oneliner, and an explosion.
In the heat of battle, however, Chark was stripped of his godlike Spartan strength via Forerunner artifact, and requested Spartan IV recruitment years later. Now, he faces all new threats. 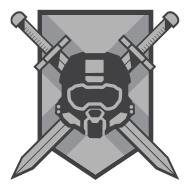 To find your way into our spartan company, you have to forget the stories. Forget the legends. You have to do more than walk in our footsteps, for we are more than the sum of our actions.

I don't understand how the Spartan colors work

You don't turn red or blue anymore. Team colors are gone, you just remain the color of the coating you chose.