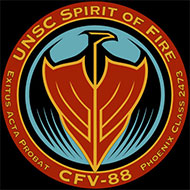 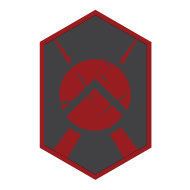 What is more frightening: to know that the path is infinite, or to walk that path alone?
Some legends live forever. Others are overwritten - reshaped by the sheer will of those who believe that any ordeal can be conquered, any foe vanquished, any god cast down.
You've likely heard every last tale of us by now.
None of them are true. We are Vanitas. And we earned our rank.
Before us, only victory. Behind us, only conquest.

Lazy Link
I do however agree with what you are saying, I have around 3500 physical copies for all consoles and handhelds released in europe and about 500+ in digital games, there's something about physical that just looks better.